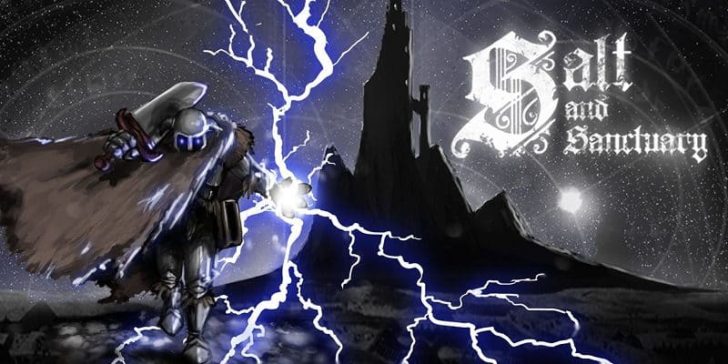 Salt and Sanctuary is another entry in the “Git Gud” genre. It features a brutally difficulty campaign and towering bosses to defeat that can destroy ill-prepared gamers at will. It hosts a large world full of terrifying creatures waiting to devour you upon first sight. 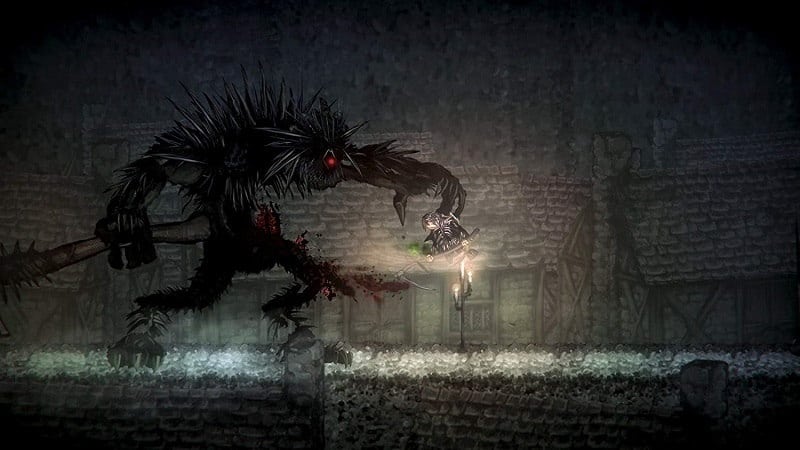 After selecting a character class (more on this later), the game starts out on the angry sea, where you are aboard a ship amidst total chaos. The entire fleet is under attack and you are immediately placed into battle. It doesn’t waste anytime kicking things off into high gear and you’ll even face a mini-Boss once you make it to the top of the ship. The game makes it clear that the odds are surely stacked high against you in Salt and Sanctuary.  The 2D combat is excellent and fans of the Souls series will feel right at home.  As you slay each enemy, you will collect salt, which is exchanged for pearls to upgrade your character’s skills and enable new abilities. 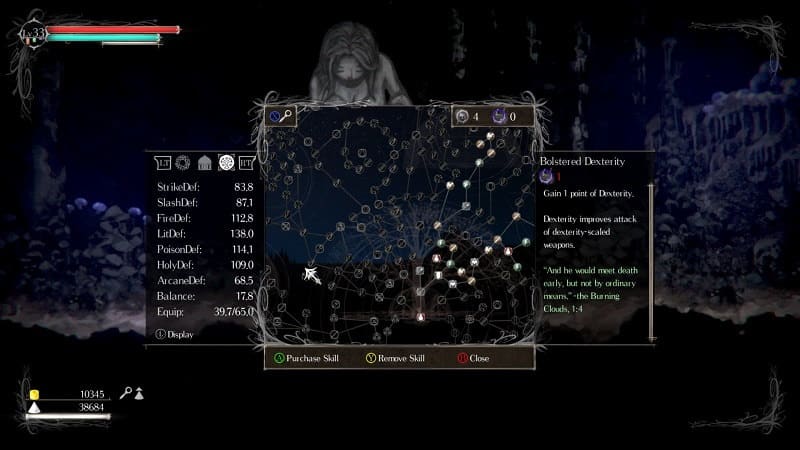 The Stat/Skills tree is quite intimidating at first glance, as it branches off in enormous detail that gives players a wealth of options in creating a more powerful character.  This game offers some outstanding customization in how you level up.  Regarding the classes, we recommend starting as a Cleric or Mage for an easier adventure overall, particularly for those worried about the steep difficulty.  The game’s Stat/Skill system is very flexible, in that you can practically mold your warrior into whatever class you feel is right as you progress through the game, regardless of which one you initially begin with. 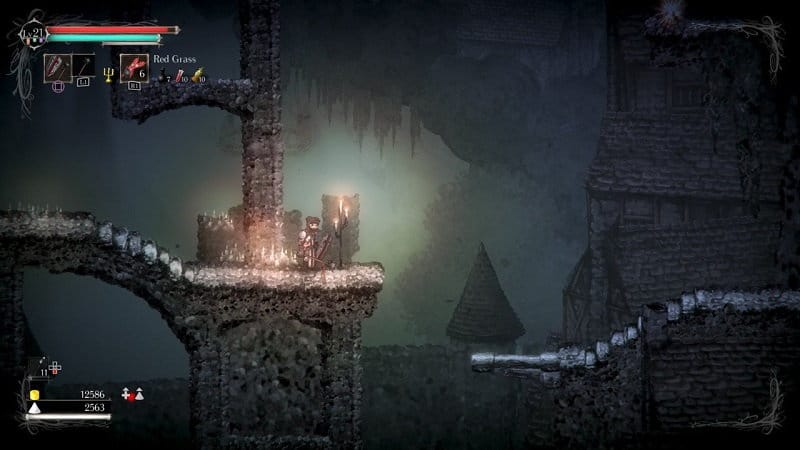 Save-points are provided through Sanctuary’s located through the game.  Light these and you’ll return to them upon death.  Another neat feature is the ability to summon vendors (such as a blacksmith or Shop Owner) at these save-points by making an offering.  Farm for salt to level up (increase your strength, health, stamina, magic, ect.) and if you still are finding some areas too difficult, enlist a friend to jump in through co-op to make the campaign even more exciting and less daunting (especially with bosses).  There is a lot of options given in how to tackle each battle as well.  Choose to hold two weapons, or one plus a sturdy shield during combat.  You can go with a tank-like build for maximum defense, or choose to dabble in magic to deal damage from a safer distance.  Put in the time to learn enemy patterns and you will find the game is quite fair once you go into combat strategically. 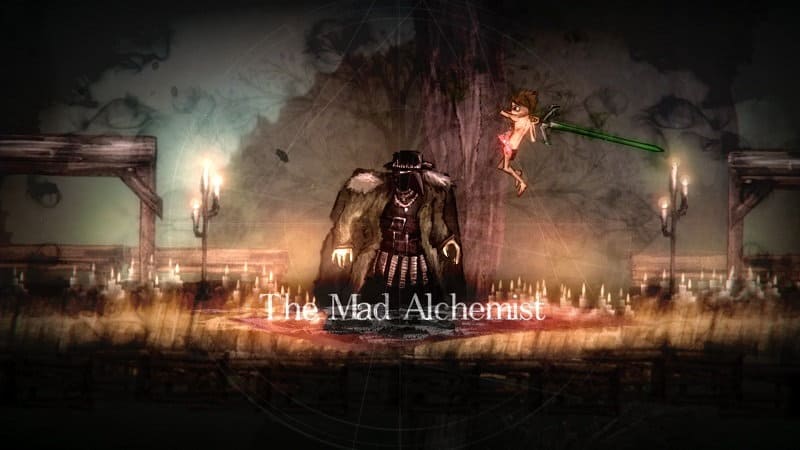 Salt and Sanctuary offers up some brilliant battles that will test your skills in the “Git Gud” genre. The art style is unique and delivers an atmospheric venture you won’t soon forget. There are plenty of truly challenging Boss fights and a outstanding Stat/Skill system that provides an impressive amount of depth for creating the ultimate warrior.