Today Pixelated Gamer takes a look at our picks for the greatest racing game series at both the arcade and home. There has always been a nice selection of racing games available, thanks to talented developers, passionate fans and the advances of technology that allow for some truly remarkable simulators.  There are also some fantastic arcade racers that are incredibly popular as well.  Let’s see who made the cut. 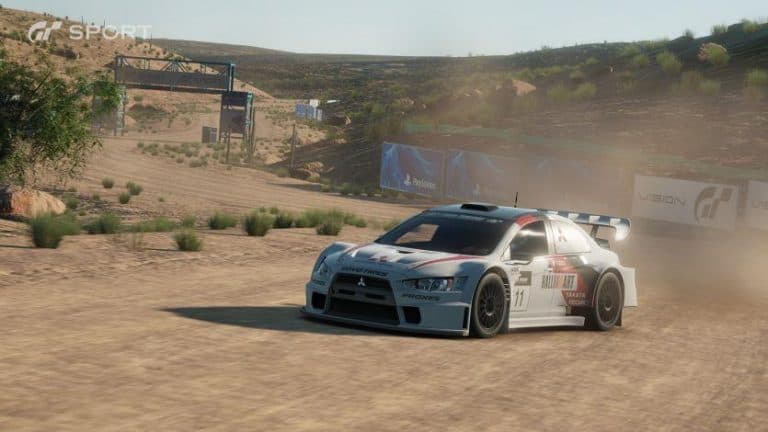 Before Gran Turismo, there were mainly arcade racers with very little simulation. GT forever changed this scene. With its release, gamers had to go to driving school, win races to earn new cars and continue that winning streak to further modify your collection of cars. Customizing your car was one of the big game changers. From the suspension and tires to complete engine builds, players had a plethora of options available to them I still recall going as far as tweaking each individual gear to gain an edge during a race against friends. On top of that DualShock controller provided realistic feedback making the experience that much more immersive.  GT Sport is the next installment for this franchise and looks to take advantage of all the PS4 Pro offers. 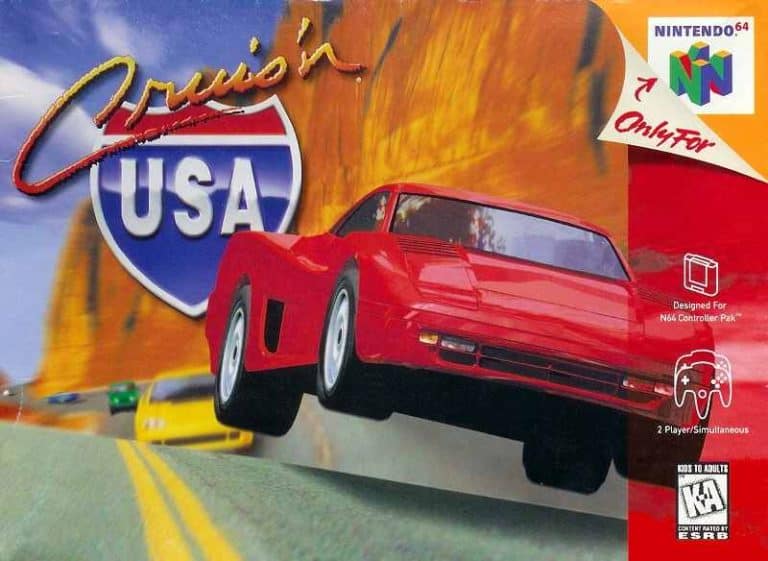 This game was such a blast at the arcade. The graphics were bright and vibrant, while the controls were spot on. From the Grand Canyon to Death Valley, the courses were gorgeous and full of twists and turns to drift around. Players had their choice of a classic muscle car, heavily modded import, an exotic race car or a hot rod coupe. N64 owners got this arcade port in 1996. It was not near as impressive due to the hardware limitations, but a ton of fun none the less. 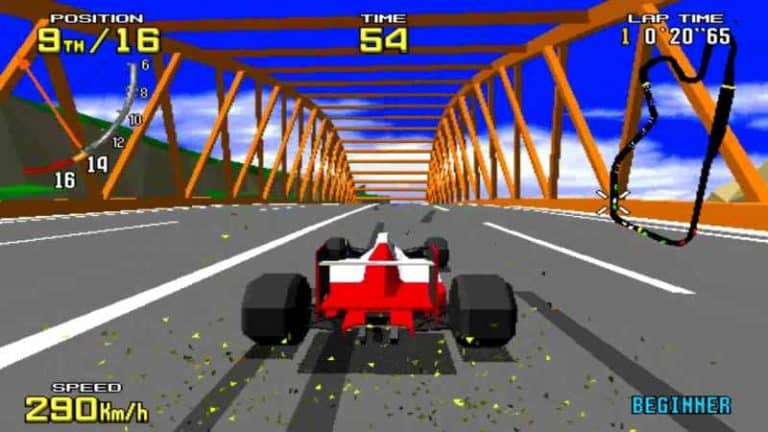 We first played this in the arcade until it was released for Sega Genesis. At the time the polygon count, 3D effects and environments were absolutely mind blowing. Just to pack all this technology alone, known as the Sega Virtua Processor, made the console cartridge much larger than others in 1994 and cost gamers $70-$100. Fast forward to today and that’s still a very expensive entry fee for just a game (not a collectors edition with swag).  The Sega 32X released a version even closer to the arcade experience and also featured two new tracks which were Highland and Sand Park. 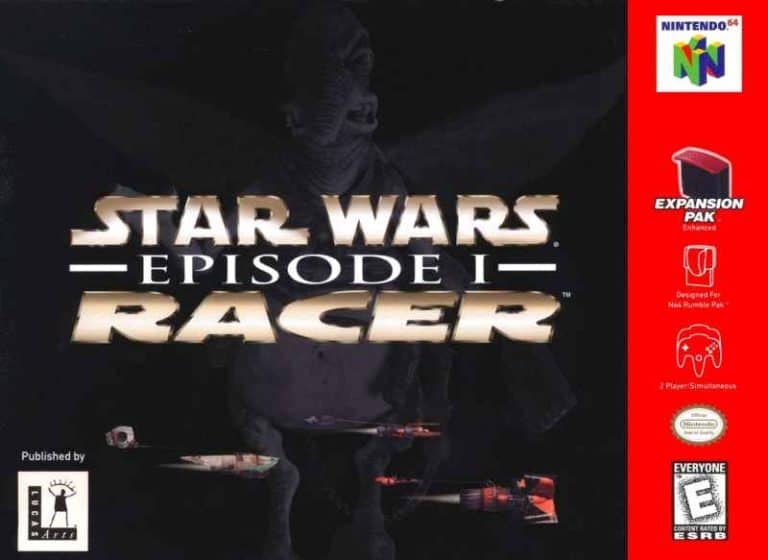 This lightning fast racer had gamers blazing through several different planets and includes many of the racers featured in the movie, including Teemto Pagalies, Dud Bolt, Mars Guo and Ben Quadinaros. Players could race in tournaments, time attacks, free race and multiplayer. Few probably know but it currently holds the record for the best-selling sci-fi racing game having worldwide sales of 3.12 million. If you missed out on this one, be sure to check it out on the Nintendo 64. 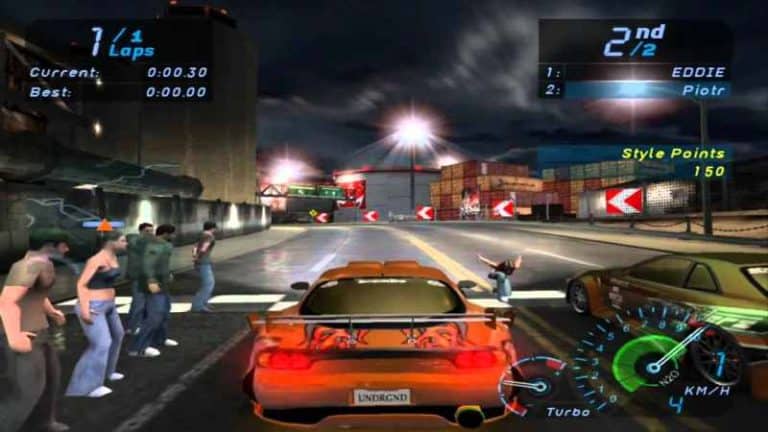 NFS: Underground definitely shook the series up.  It provided a story mode and a garage for your cars.  It had a distinct art style that looked fantastic with the city lights and scenery reflecting off the rain soaked roads.   Players could heavily modify their rides with official brands of aftermarket parts, making customization a blast. To advance within the game, players would engage in street races and work their way up the ladder to be the king of the street.  Its unique take and look made it widely popular and for many, it’s considered one of the best entries within the NFS series. 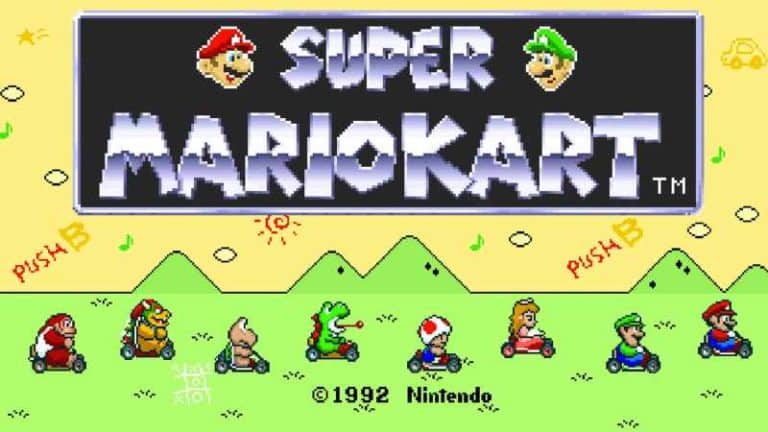 In 1992, America was taken by Mario once again but this time in a different format. Mario and his buddies and his foes, raced their go carts around unique tracks based on locations in Super Mario World. The game featured four cups for a total of twenty highly entertaining tracks. To say it was popular would be putting it lightly. Super Mario Kart sold eight million copies worldwide and went on to become the third best selling SNES game of all time.  The Wii U had great success with Mario Kart 8, and the madly popular Nintendo Switch broke all series records for this franchise with MK8 Deluxe…impressive indeed. 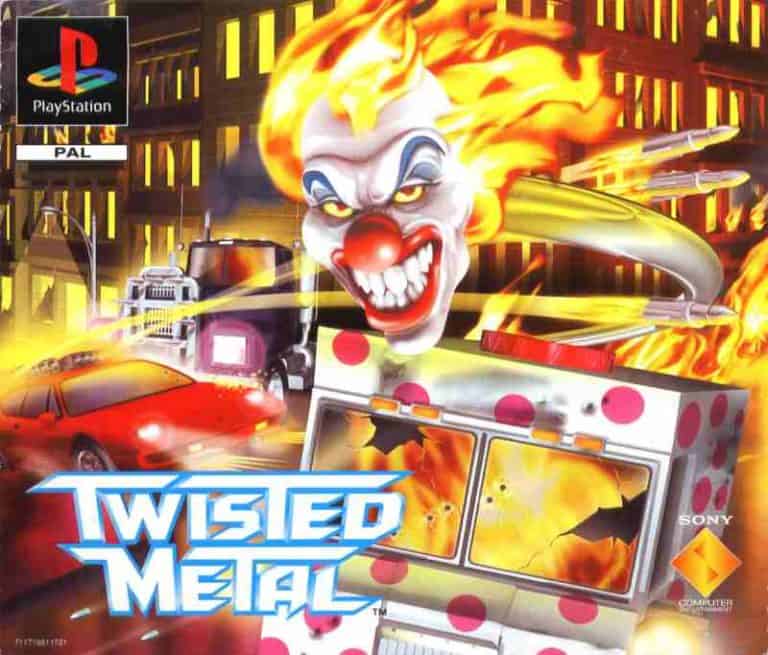 With over 15 million copies sold, it’s no doubt Sony nailed it when releasing Twisted Metal.  Gamers raced around in a destruction derby causing absolute mayhem.  This was made possible by introducing weapons on each car including machine guns, mines and even nuclear arsenal.  While there was a storyline intact, the joy gamers absolutely reveled in was the intensely fun vehicular mayhem Twisted Metal brought the scene. 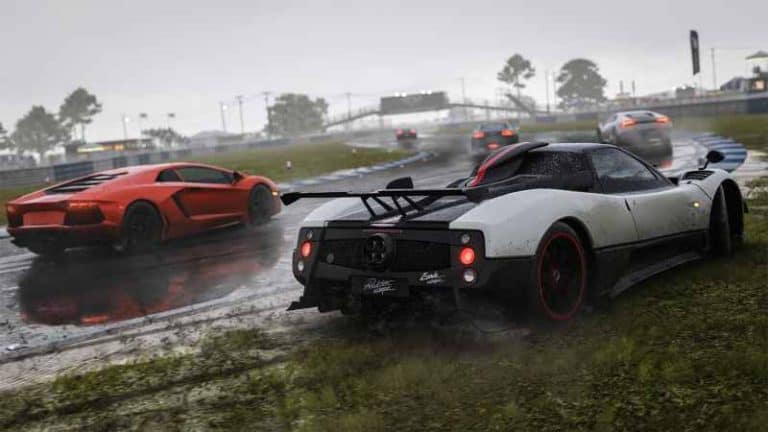 Microsoft has proven they are a force to be reckoned with their Forza series.  It first raced onto the scene 2005 as an Xbox exclusive.  Fast forward to today and gamers are waiting for details on the 7th entry for the upcoming Xbox One X.  Microsoft’s competitor to immensely popular Gran Turismo series has been very successful.  The first game featured over 200 licensed cars ranging from a Civic Type R to an Audi R8.  One of the big features that Forza offered was car damage.  This changed how you played the game because you couldn’t simply hit a wall or bump another car without consequence.  On top of that, you had the iconic tracks and brilliant multiplayer to keep driving enthusiasts hooked for hours on end. 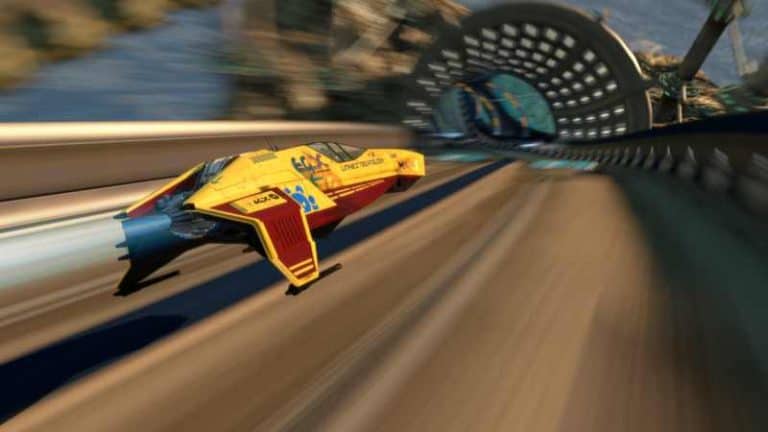 Wipeout was such a surprise hit on the original PlayStation.  Gamers were treated to amazing futuristic tracks, anti-gravity race machines and one of the best soundtracks for its time. There are multiple ships to choose from with each one having distinct characteristics (One my have a higher top end while another accelerates faster or handles the curves better). Powerups also played a big part in Wipeout which included shields, missiles, shock waves and my favorite the turbo boost. The game contained 7 tracks to compete in and multiplayer was a blast.  The WipEout Omega Collection just released on the PS4 and PS4 Pro and received universal praise from nearly all reviewers.  It brings together all the content from WipEout HD, WipEout HD Fury and WipEout 2048.  It brings back many fantastic memories and shows how amazing a Remaster can be. 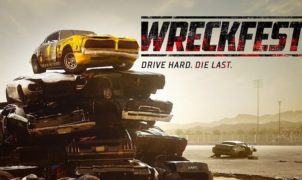 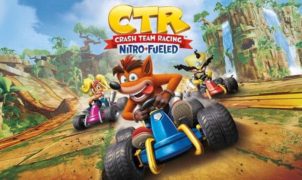