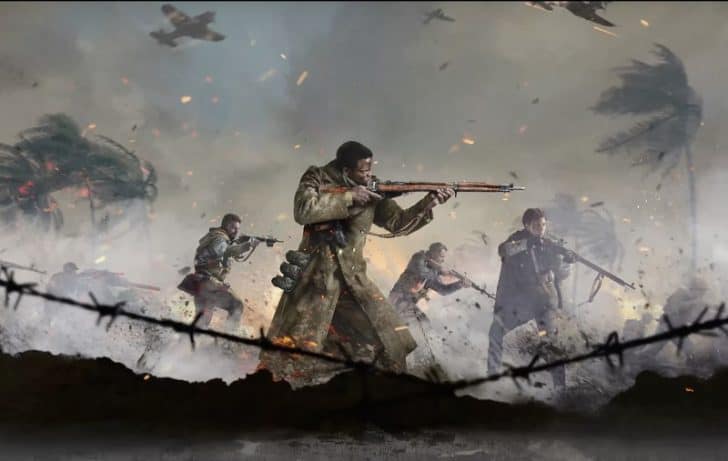 This year’s Call of Duty brings gamers back to the tense and chaotic battles of WWII.  This entry was developed by Sledgehammer Games and comes with a gritty action packed campaign, thrilling MP and the always popular Zombies mode.  Let’s jump right into our spoiler free review and see how this latest venture and offerings stack up!

This is what it means…to be a Leader 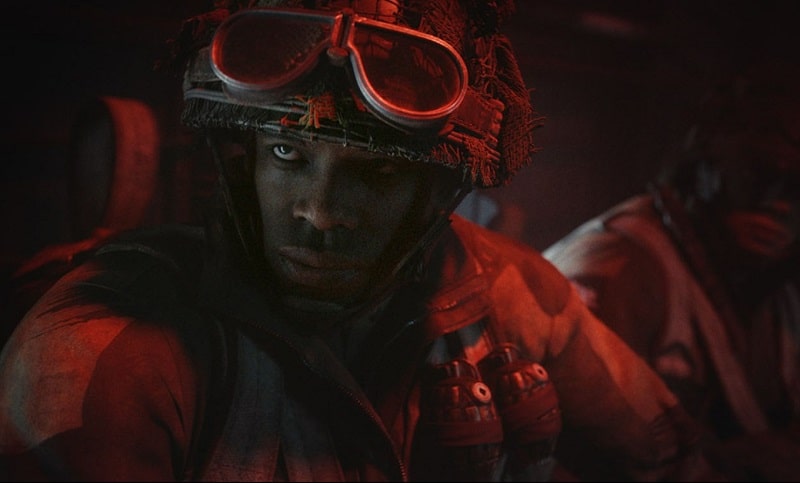 Call of Duty: Vanguard delivers everything players have come to expect from this blockbuster franchise.  The single player campaign is set within the 2nd World War, with stories staged from various points of the war.  The game kicks off with a wicked train heist in the year 1945, followed by an incredible paratrooper scene that looks like it scene straight from the big screen.  These two missions alone already show off the capabilities of the latest version of the IW 8.0 graphic’s engine on next gen consoles and powerful gaming PC’s.  The wind, rain, lighting, fire and environments have true next gen visuals and spectacular effects.  The Series X really shows off its stellar hardware on this title. 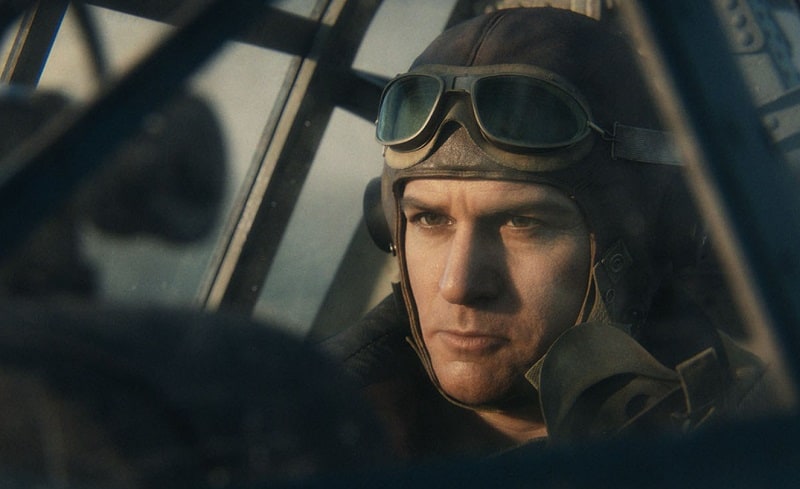 The action displayed has never been so polished and detailed; whether it’s an aerial combat mission over the Pacific ocean or a tense sniper standoff within the city of Stalingrad.  There is even a 120 FPS mode within the options for compatible TVs and monitors. 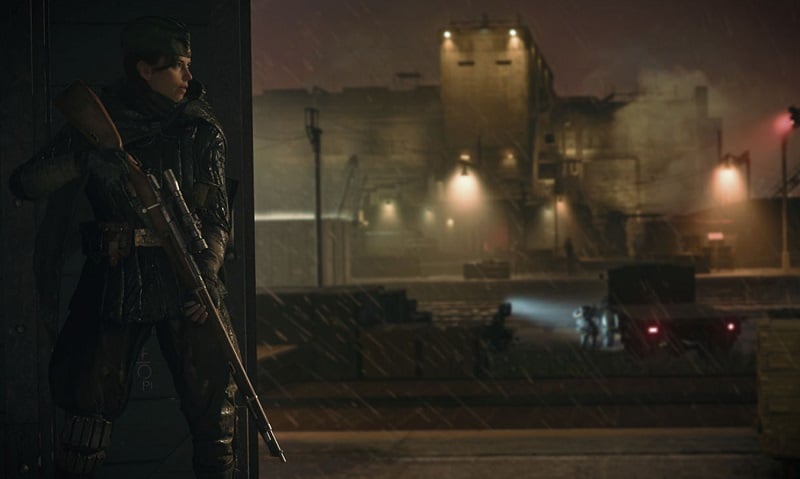 There are some really incredible missions that span across the stories of 4 veteran heroes that unite to become one of the world’s very first special forces team.

” Their high octane adventures led to moments left me in awe at the insane amount of gorgeous chaos and cinematic mayhem presented on screen.  These new consoles are really hitting well above their price tags.  I can only imagine what is in store with more development time behind this hardware moving forward. “ 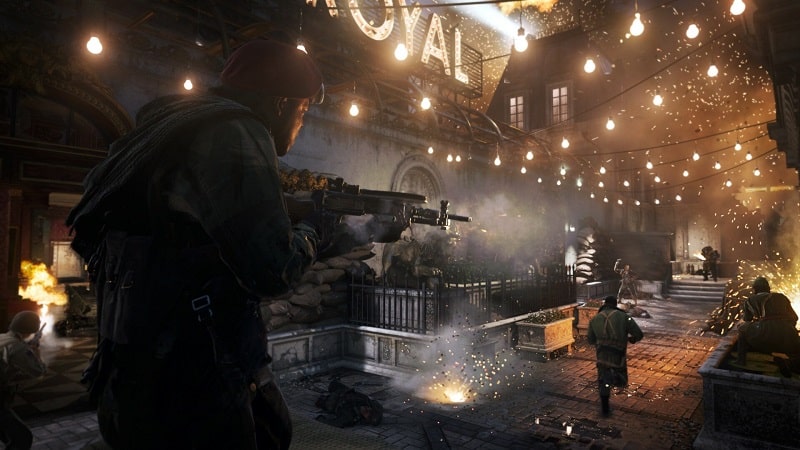 To no surprise, there is a wealth of content here to MP fans.  There are a host a modes and game types to choose from, including 20 maps and 10 modes.  You can jump right in and start having fun here. 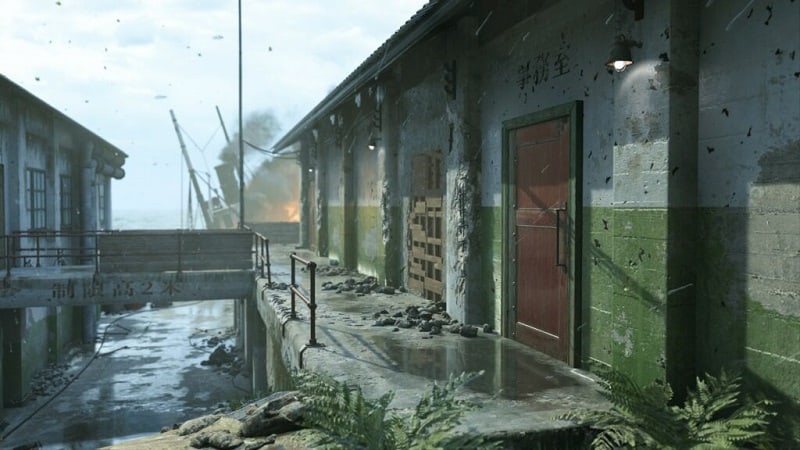 From the MP menu, you can customize your Weapon Loadouts, Killstreaks, Field Upgrades and visit the Armory for any weapon blueprints you may have acquired.  The Ultimate Edition comes with some fantastic digital goodies for those interested.

The Ultimate Edition also gives players access to the Pre-season BattlePass. Vanguard’s Preseason runs from November 5 to December 2, where at that point the first season officially kicks off.

There is a Challenges list for those completionists out there.  Visit this tab to display what you have completed and to see a percentage on the other challenges left to be finished.  Lastly, visit the Barracks to see your overall progress, customize your player identity and Clan Tag, plus view a history record of your time in game (such as total time spent, wins and losses, etc.)

-Intense Battles across the World

-Incredible Visuals and Effects (tested on the Xbox Series X)

-Destructive environments adds a new dynamic to each battle

-Delivers what we have come to expect from the Call of Duty franchise.  A true refresh with some truly innovative changes would be great.

-Occasional stuttering performance-wise during the campaign 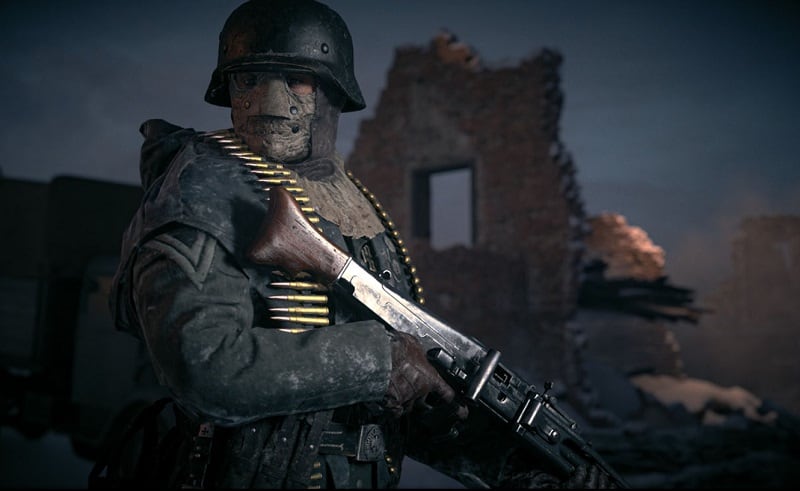 Call of Duty: Vanguard – Ultimate Edition on the Xbox Series X does a great job showcasing the technical prowess from Microsoft’s impressive console.  It looks absolutely stunning and the campaign will no doubt leave your jaw dropped on multiple occasions.  The visuals and effects light up the screen with immense detail and accuracy.

The multiplayer options are wickedly stacked and should provide hundreds of hours of exciting competitive gameplay.  They have nearly perfected this formula and with that comes some predictability.  I’d love to see more innovation and surprises we never saw coming on the next outing.  With that said, this is still a must have purchase for any fan of the series and one of the best looking titles yet on the Series X.  It also has some of the best replay value (as their MP components always does) and is an absolute blast to play online with some friends.