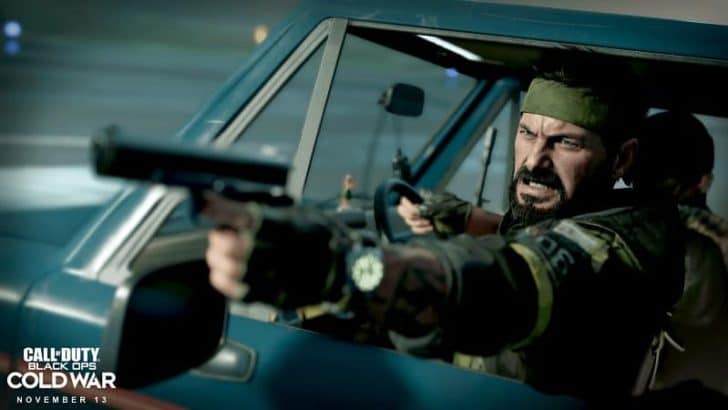 Treyarch and Raven Software have developed the latest chapter in the the Call of Duty: Black Ops series with Cold War.  This release welcomes back the Single Player Campaign, combined with MP and Zombies modes.  The adventure takes players back to the 1980s, where the story was inspired by real events; revolving  around the rivalry and circumstances faced between the US and Soviet Union. 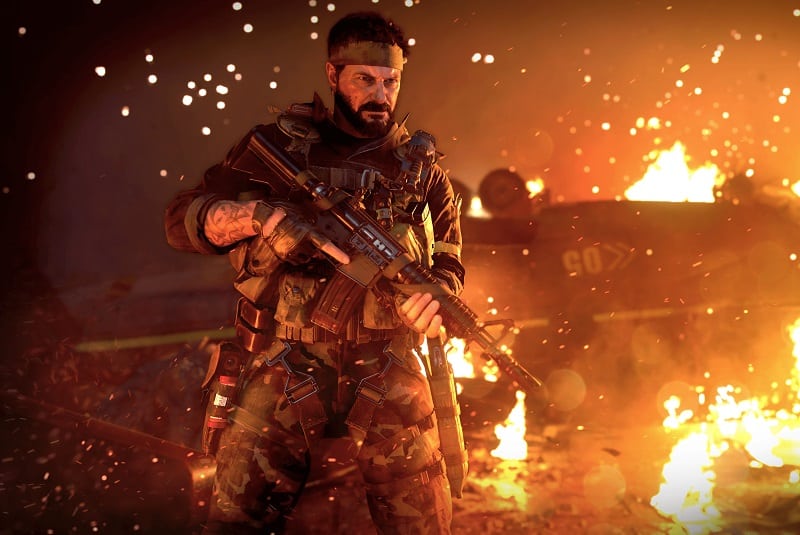 For this year’s campaign, it’s up to you to track down and apprehend those responsible for the Iran hostage crisis.  Information comes to light that their main target for this terrorist act is Perseus.  This is where President Reagan puts this military operation in motion.  We’ll avoid any spoilers here and let you discover how the story unfolds.  Multiple endings have also been included here.

For this SP outing, players take the role of Bell, but can create and customize this character.  There are several different military backgrounds to jump into, such as CIA and ex-KGB, but this is completely optional and does not affect gameplay.

New to the series is a dozen psychological profiles to select from, which gives you various perks.   This includes Fearless (damage reduced by 50%), Survivor (Health increased by 25%) and Lone Wolf (Sprint time increased 3X) to name just a few.  You can choose up to 2 here, so pick wisely.

There are several incredible missions here that provide all the chaos and blockbuster thrills the franchise is famous for.  Tense and action-packed battles take place all over the world, including East Berlin and Vietnam.  The SP campaign will last 6-8 hours, depending on the difficulty (with Veteran and Realism modes taking more time to complete).  The visuals and overall performance on the Xbox Series X is fantastic.  If you happen to have a TV with HDMI 2.1, you’ll see 120 FPS; which is a first for consoles.  That combined with stellar ray tracing effects make for one gorgeous game. 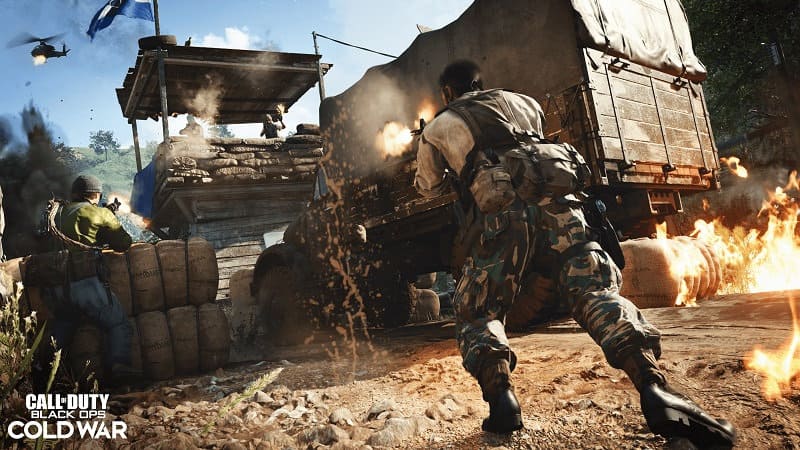 To no surprise, the online MP suite for Cold War is stacked.  It contains a healthy collection of new and classic modes to choose from.  Team Deathmatch and Domination are always a riot to play and the 40-player Fireteam mode mixes things up nicely, for those wanting to play something a little larger in scale where teamwork is key.  Additional modes include VIP Escort, Free-for-all, Hardpoint, Control, Search and Destroy and Hardcore.  A nice selection of weapons and vehicles spice up the online experience as well.

A dozen maps are ready to go at launch.  Cold War takes the firefights to battleships, a hidden training facility, the neon lit streets of Miami and much more.  Free additional maps are coming soon too, including the classic fan favorite Nuketown and several new ones are arriving in December. 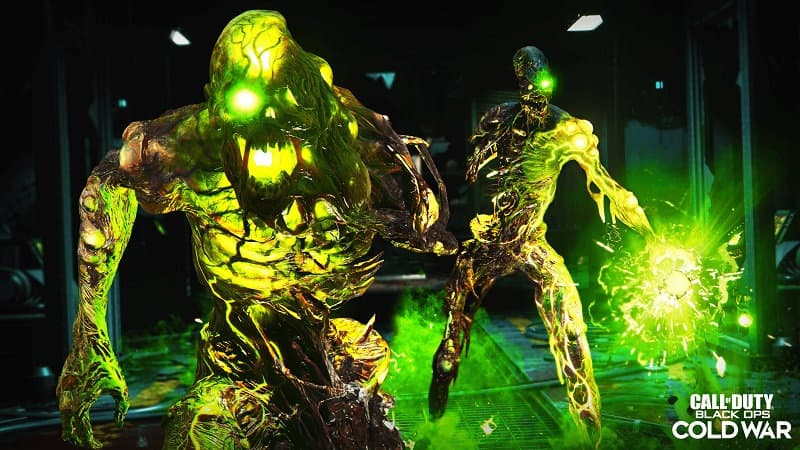 Another mode that needs no introduction is Zombies.  It’s back and now you can fight the undead with your very own loadout.  This is great, as you can hit the ground running here with your favorite gear.  Another cool feature allows for an emergency chopper evac, if you admit defeat and want to still earn some points from your playthrough.  Outside of these new elements, it’s the same addicting gameplay that fans have come to love over the years. 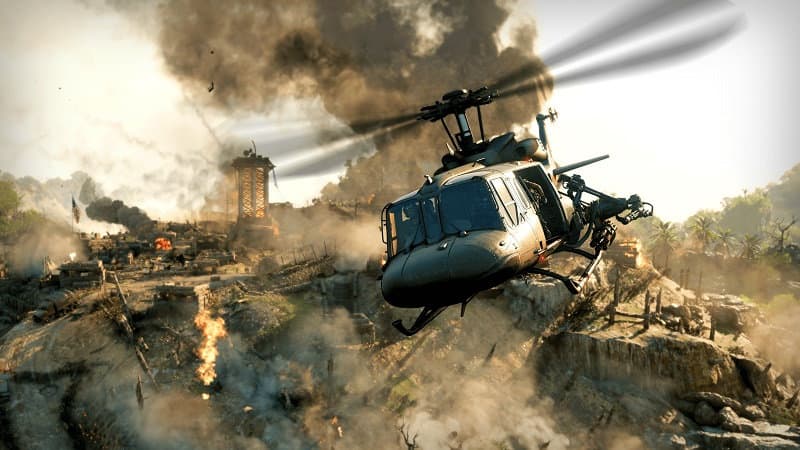 Call of Duty: Black Ops Cold War brings back the SP campaign that many missed from Modern Warfare.  It’s a wild ride that doesn’t disappoint.  It also looks amazing on the Xbox Series X and it’s awesome to see 120 FPS on the console side.  The multiplayer component has loads of options, with a solid selection of maps and modes at launch.  This title is an excellent choice for seeing what the next gen hardware is capable of and free content from Treyarch is just around the corner in December.