In Destiny 2, humanity’s last safe haven has been compromised and it’s up to you to ensure a future exists for all mankind.  The attack on the city was led by Dominus Ghaul, who believes the Cabal Red Legion have true ownership of The Travelers Power. Gamers once again take off on an epic journey with the odds stacked heavily against them. Avenging the damage that Ghaul and the Red Legion have done is a daunting task. The Guardians have lost their life force as a result of the devastating defeat at The Last City. You’ll now have to get this power back in order to properly challenge Ghaul and save human kind from complete extinction. The first entry in this series broke serious records, making $500 million on day one. Surpassing those numbers won’t be easy. While there were issues with Destiny, there is no arguing its continued popularity and the improvements seen with each expansion since its release. Let’s see if Bungie has listened to the gaming community and corrected aspects of the original game that were criticized. Can they once again make history? 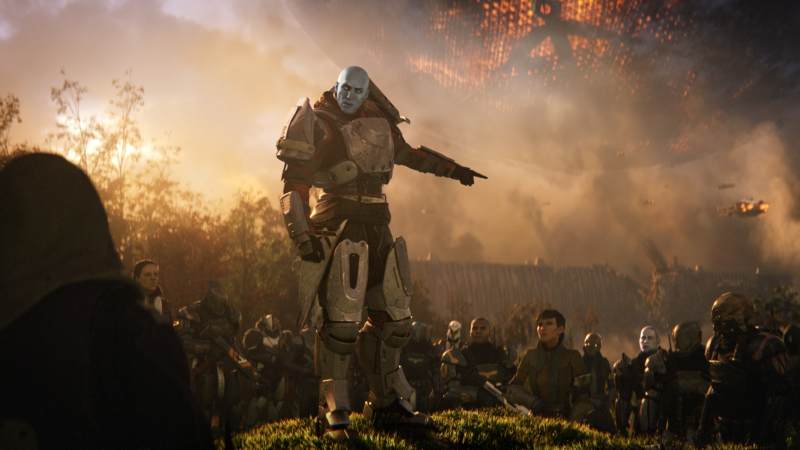 After some nice quality time with Destiny 2, it looks like that Bungie has addressed many of the issues that gamers wanted corrected and also implemented some fun new features. With that said, the basic core formula found in the first game is still intact. Players work their way through each mission to progress through the story, to unlock new areas and to level up their characters. Destiny 2 features some fantastic visuals and new areas to explore. The desperation and significance of what is at risk is portrayed brilliantly throughout the campaign. The cutscenes are excellent and help to further immerse yourself into the story and compel you to advance. The musical score soars as well and brought back great memories of playing through the classic Halo campaigns. 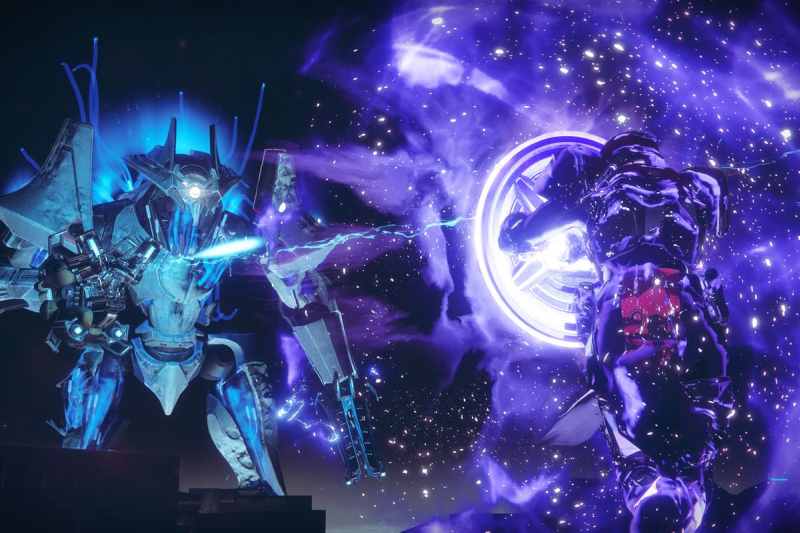 You’ll have the same classes to pick from, which are a Hunter, Titan or Warlock. Choose wisely, as each class has its own distinct advantages. We selected the Titan because of its ability to absorb more damage than the other two. The shotgun is a great weapon to always have on hand for this class. For a faster pace build, try out the Hunter or Warlock. The gameplay is tight as ever, where every movement is precise and each gun feels spectacular to use. The controls are outstanding, whether you are lining up shots, tossing grenades or finishing off an opponent with a melee attack. 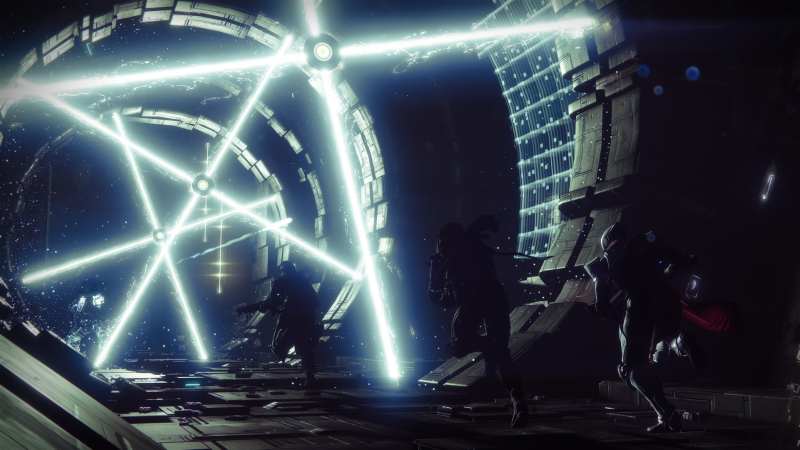 Your venture in Destiny 2 will span across some amazing planets and moons. Players will visit Titan, a moon of Saturn covered by a methane ocean with gigantic waves. There is also the forest rich European Dead Zone, said to be the largest area in Destiny 2, which is located on Earth. Io is a yellow moon of Jupiter that you will travel to in time as well. It is the last place that the Traveler empowered before flying to earth. A lot of detail went into making these worlds so vibrant and they look absolutely phenomenal on the PlayStation 4 Pro. Each one is very unique and intriguing, begging to be explored. Fast traveling has been simplified and improved as well, thanks to not having to go back to orbit each and every time you need to take action elsewhere. Compete in PvP and try your hand at Strikes and Dungeons once you are ready for a steeper challenge. It will take lots of teamwork and patience to complete these. For those who played the original, this should come at no surprise. 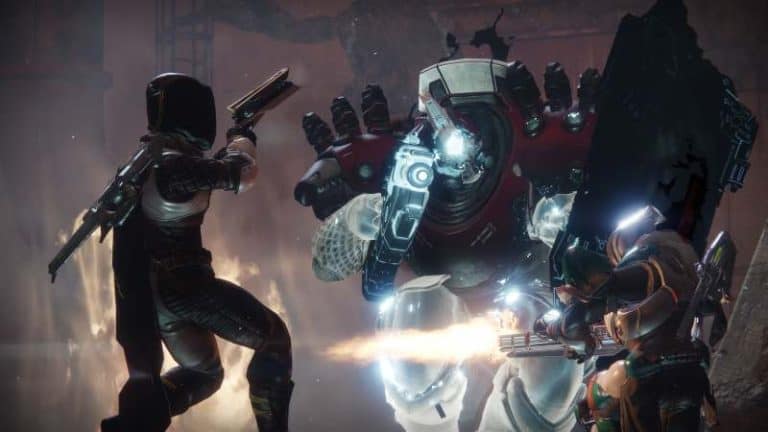 There is plenty of loot, equipment and unique armor to be found in Destiny 2. The crucible offers many competitive modes to choose from. You’ll be able to play Control, Countdown, Clash, Survival or Trials. There is a nice selection of maps as well, ranging from various planets including Earth, Nessus, Mercury and Io. We experienced a few issues online (only a couple occurrences luckily), while waiting in what seemed to be a steady loop at times for matches to begin on PSN. I have no doubt these minor issues will be fixed and balanced out in quick order by Bungie.

Destiny 2 improves upon nearly every aspect of its predecessor. There is a plethora of quality content to be found in the campaign and side quests. The competitive online modes offer something for everyone. There was extremely high expectations riding on this sequel and Bungie welcomed the challenge and hit a home run.

Destiny 2 is an online-only multiplayer first-person shooter video game developed by Bungie and published by Activision. It was released for PlayStation 4 and Xbox One on September 6, 2017, followed by a Microsoft Windows version the following month. It is the sequel to 2014's Destiny and its subsequent expansions.