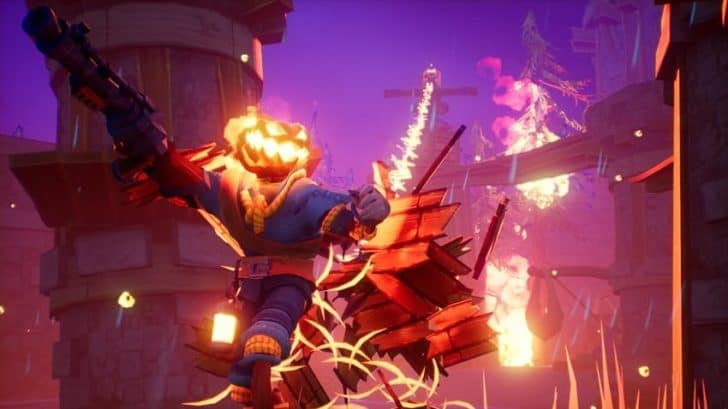 If you were lucky enough to grow up in the ’90s, you witnessed the birth of the 3d platformer genre and the era where gaming mascots were king. Classics that immediately come to mind are Super Mario 64, Banjo-Kazooie, Gex, MediEvil and Spyro the Dragon. A solo French developer, Nicolas Meyssonnier, has crafted a new devilish and highly nostalgic adventure titled “Pumpkin Jack”. His inspirations stemmed from playing many of these iconic games as a kid. Let’s see if this one is as promising as it looks. 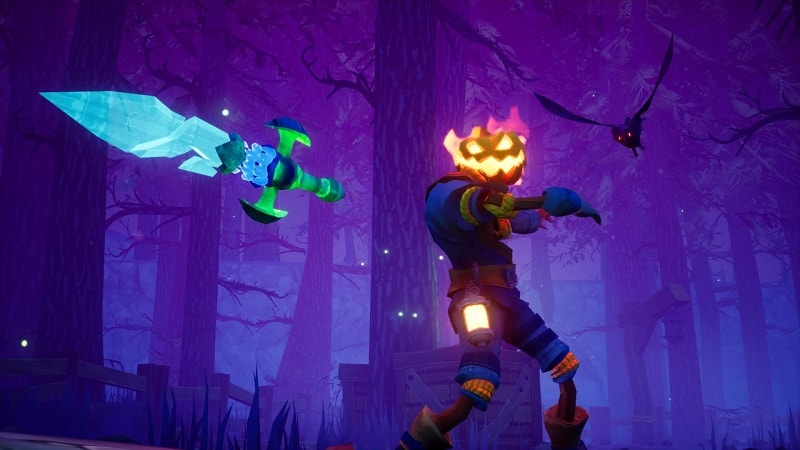 Our story begins with the Devil’s growing frustration with the lack of turmoil and chaos upon the lands. This prompted his decision to unleash hordes of monsters to splinter the peace, but these plans were quickly foiled by a wizard and this simply couldn’t be allowed. This is where Jack comes into play, with a promise of freedom if he can successfully defeat the Devil’s menace and restore unrest to the surrounding kingdoms.

There are 7 stages to complete and it begins with a standard tutorial to get players up to speed with the gaming mechanics in place. Jack soon befriends a crow, which proves to be a helpful sidekick along this ghoulish journey. A platformer relies on outstanding and responsive controls.  Nicolas has done a great job implementing just that. Double jumps and quick reflexes are two key components to completing each stage and defeating every boss. As you progress, you’ll unlock new abilities and weapons. Dodging, rolling and even parrying take center stage during combat; and let’s not forget you can unleash your flying companion for long range-based attacks. This is especially handy for getting the jump on a group of enemies and mandatory during certain sections, such as when Jack is flying down the tracks within a mining cart at a feverish pace or outrunning a blazing inferno. 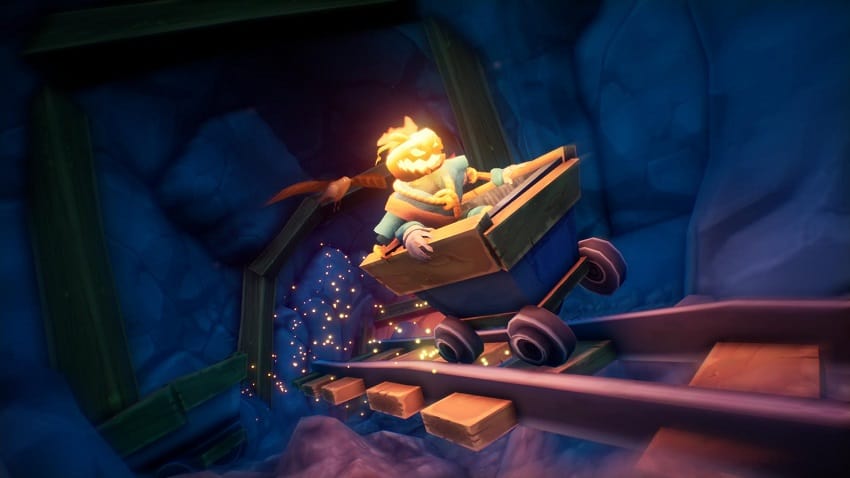 Jack can also leave his body for certain parts of the game and its puzzles. There is an excellent mixture of platforming and combat throughout the campaign. This port for the PS4 and PS5 was an excellent surprise during a fairly quiet release schedule thus far in 2021.

• Fight For Your Life: With challenging beasts lurking around every corner, players must master the art of combo attacks; dodging, and timing to survive dynamic real-time battles! Players must unlock weapons and choose wisely in order to strike down all who oppose them 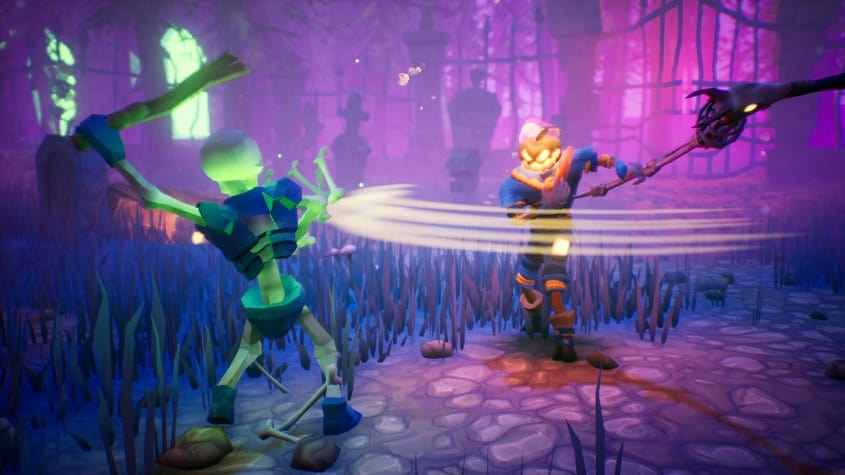 • Don’t Lose Your Head: Solve puzzles that focus on physics; gravity, and reflection as Jack, or ditch the skinsuit and just use your flaming head to burn books; hammer some moles, create paths for magic spheres; and more as each level introduces new and exciting challenges

• Find Friends to Fight at Your Side: Helpful companions are there to assist Jack on his journey, including a haughty hooty owl to guide him along; and a snarky crow, itching to assist with long-range attacks 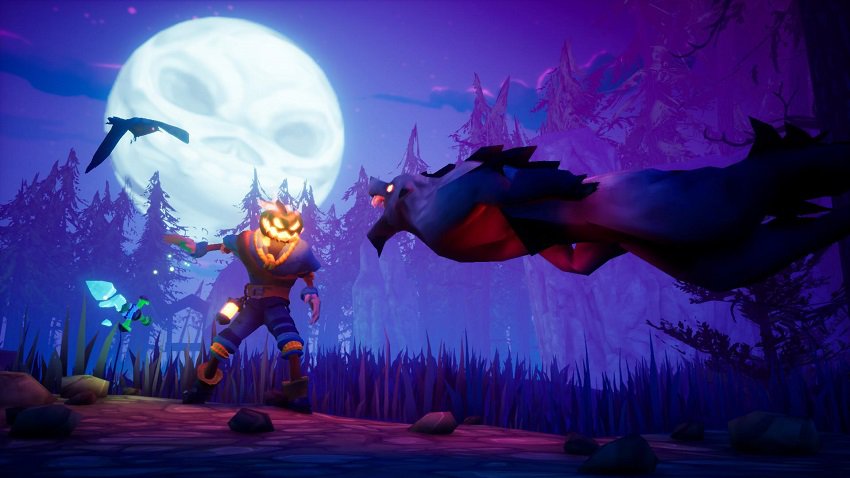 I am happy to report that Pumpkin Jack falls into the treat category. This will bring serious waves of nostalgia to anyone that enjoyed 3D platformers from the ’90s. The gameplay and humor are on point from this era. The fact that this was developed by a one man team…is pretty Legendary.  The Halloween presentation is excellent and feels spot on for this title, bringing with it some serious Medievil vibes and a perfectly matching soundtrack.  The artistic visuals, vivid colors, interesting bosses, and terrific platforming mechanics make this a must have for retro gamers looking for a new venture to check out. 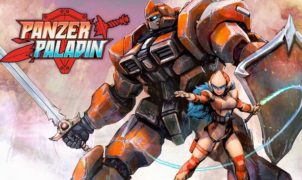