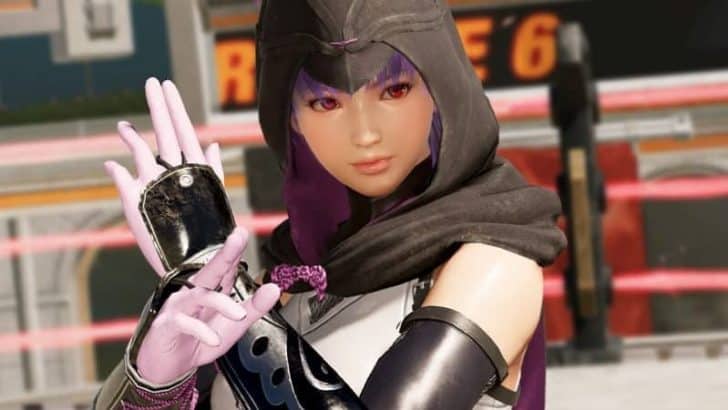 Team Ninja and Koei Tecmo has released the sixth chapter in the Dead or Alive series. Multi-tiered stages, a modern graphic’s engine and new gameplay mechanics look to mix up the action and fighting experience for fans of this popular brawler. 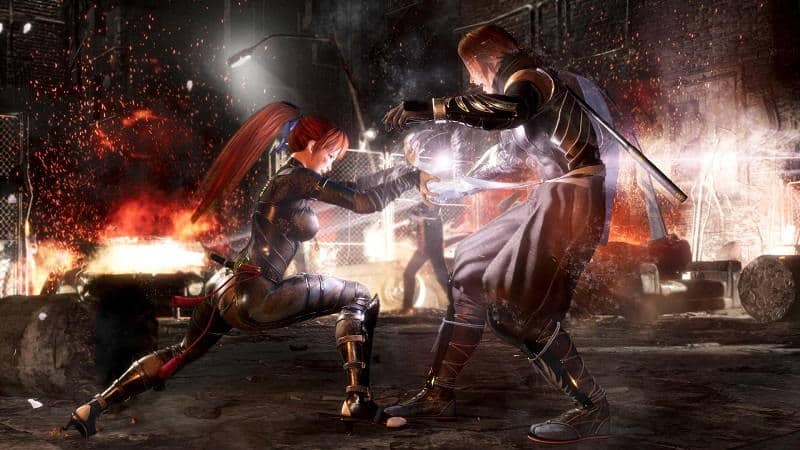 There is actually a sizable amount of content here for those interested single player driven modes.  Quest Mode offers up close to 100 missions spanned across the vast character lineup where specific set objectives need to be accomplished before you are able to move forward.  If you complete all goals, you’ll unlock a new look for one of the characters. 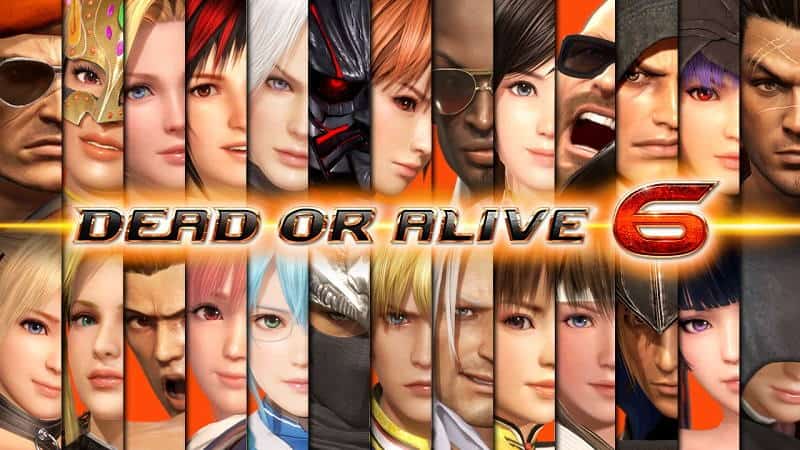 Working through all these missions is also a fantastic way to learn various special moves and most important which character best suits your unique playing style.  There are plenty more modes however to spice things up such as Arcade, Timed and Survival.  Arcade mode offers up the traditional fighting experience where you work your way through all the fighters till you face off against the last boss, Raidou.  Time attack focuses on clearing out the competition as fast as possible.  Survival features one round battles where other fighters are constantly jumping in to take you down.  Story mode allows players to get a more detailed look into each fighter within the roster, complete with excellent cut-scenes.  The action, character models and the game’s overall presentation looked phenomenal on the Xbox One X; delivering 4K visuals at 60 frames per second. 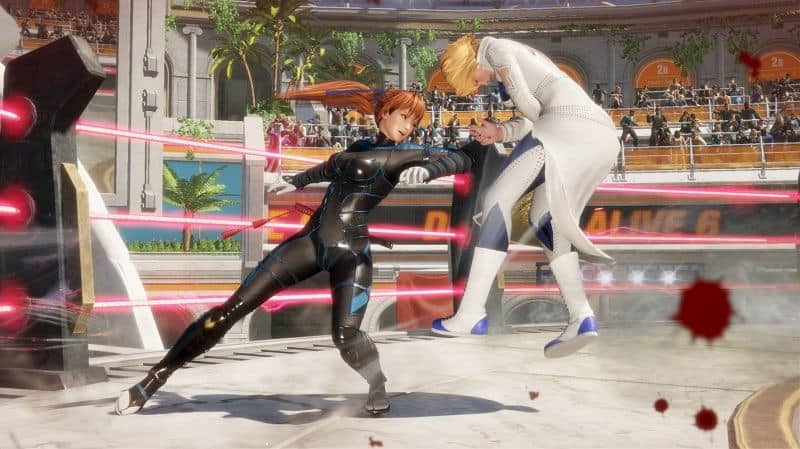 Dead or Alive 6 has a stellar combat system in place, where it’s fairly easy to understand and pickup; even for those who don’t play fighters regularly.  This makes it a great game to break out when you have a group together.  In pretty quick order, you’ll learn how to effectively block, counter and complete devastating combos.  Block, counter, combo and repeat.  This basic system plays out beautifully and creates some extremely fluid battles.  Chain these combos and keep them going to inflict the greatest damage. 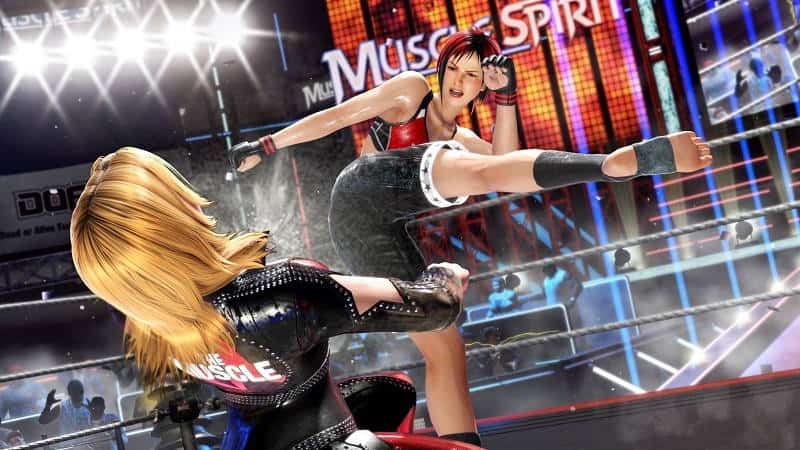 Another really neat feature in Dead or Alive 6 is the Fatal Rush and Break Gauge.  This can be hugely beneficial for acquiring the advantage against more experienced players.  When this gauge is full, you’ll be able to deal out a critical hit that deals out substantial damage to your opponent.  The key to this move is that it’s activated by pressing one button, making this game-changer mechanic accessible to all.

Dead or Alive 6 hits hard and looks good while doing it.  The new gameplay mechanics are excellent additions, while the updated visuals look stellar on the Xbox One X.  It offers a nice selection of content and is easy enough to pickup for casual fans of the fighting genre.  It’s without a doubt the series strongest showing yet from Team Ninja and Koei Tecmo.

The long-awaited new installment of the Team Ninja's top-class fighting game series DEAD OR ALIVE! With brand-new stages and action, DEAD OR ALIVE 6 embodies and illustrates the evolution of the true fighting entertainment!