It’s hard to believe the first time I experienced the mesmerizing world of Dark Souls was back in September of 2011. We presently now have an entire Dark Souls Trilogy, as well as Bloodborne, which show just how impactful this game and franchise has been in the gaming industry. From Software solely created its own genre in a way, by developing a series that would brutally punish players for their mistakes, but somehow kept you coming back for more till you passed that one area or finally slayed a towering boss that took a dozen maddening attempts. The reward that one felt for completing such tasks made every death, every soul lost, every rage filled moment completely worth it in the end. 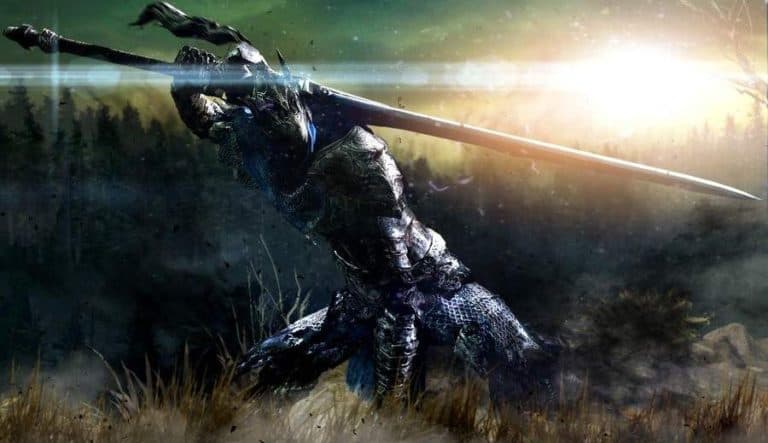 For any gamers who are new to the franchise, Dark Souls Remastered will no doubt seem far too difficult at the beginning, from its non-forgiving enemies, and especially their iconic and completely devastating intimidating boss battles. However, for those that stick it out, something miraculous starts to happen. Players start to see enemy attack patterns much easier, they take their time as they advance, they learn to properly parry, block, and evade. Trust me, the first time you backstab an opponent will provide immense satisfaction (timing is everything) and that feeling never goes away. You start realizing that a great portion of your deaths are due to rushing into combat and unknown areas, not understanding your enemy, and this is something Dark Souls will never let you get away with. Once you acquire this crucial perception for the Souls series, there is no going back. The game will sink its teeth into you like few other games can, and then my friend you are hooked. 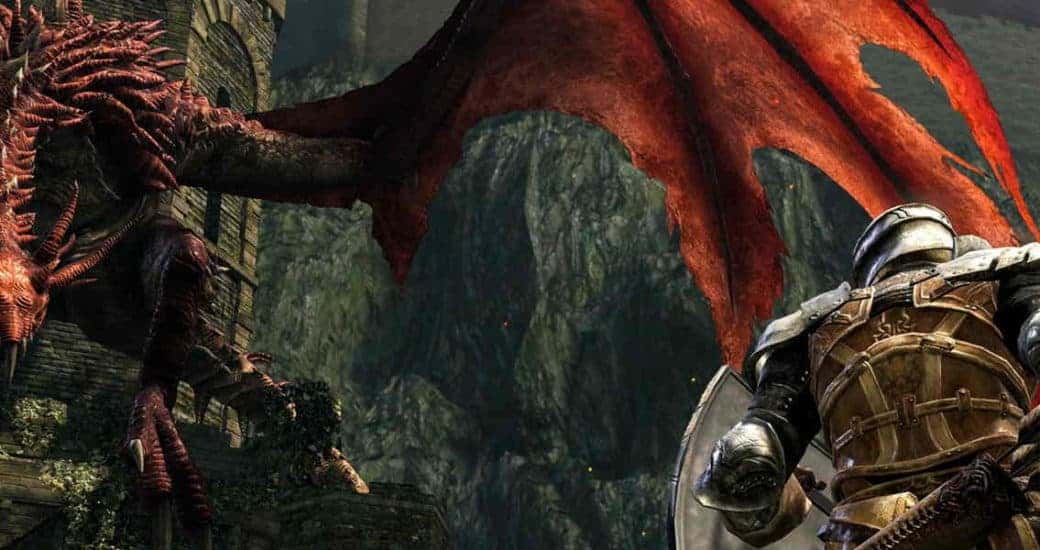 Dark Souls Remastered treats gamers to 60 frames per second gameplay and 4K textures (upscaled on the PS4 Pro and Xbox One X, native 4K on the PC) that make this game especially stunning when viewing the large vast open vistas, against the bursts of sunlight that pierce through the dark clouds overhead. The dark, grim, distinctive art style really pops here on the Xbox One X. The action during combat or while running from one area to the next is buttery smooth. I’m really impressed with the increased performance and visual boosts on this remaster. It was as if I was almost experiencing it all again for the first time. Everything featured more detail and therefore created that much more immersion. 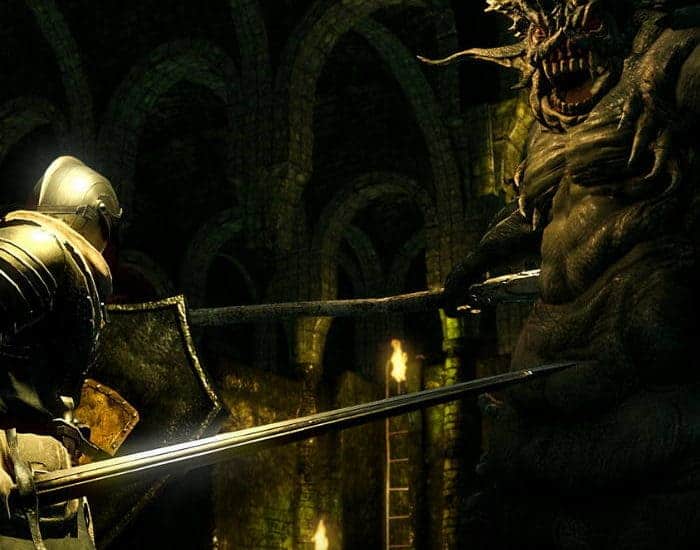 There are a large number of improvements that were made in the multiplayer department. The maximum number of players allowed to join online has now been bumped up to 6 from 4 (note the dried finger item is required for the total count of 6 to be reached). Password Matchmaking is now available and automatic level adjustment when the guest character level and weapon are higher than that of the host player make playing with friends much more streamlined and efficient. During PvP, players can only heal themselves with Estus Flasks, and once the battle is over, the winner’s flasks are completely restored. Gamers can also swap between their covenant of choice while resting at a bonfire, which can be advantageous depending on what area you are venturing in at that particular time. 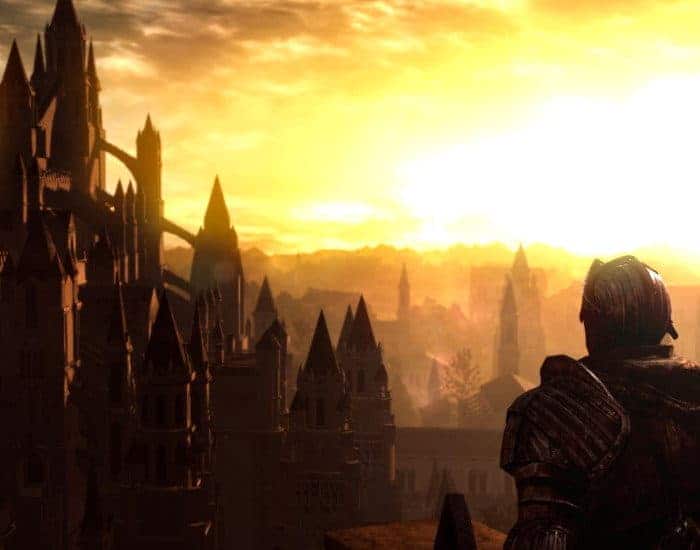 Dark Souls Remastered is simply everything you loved about the original in a prettier package with more content and a host of impressive improvements. Being back on the grounds of Lordran, and tackling all the evil and terror that awaits each area in Dark Souls is something every gamer should experience. Battling the Bell Gargoyles, Capra Demon and the Great Grey Wolf Sif in this remaster was such a rush again. It highlights how truly bright this world, its characters and especially the bosses shine even after all this time. It’s truly a masterpiece for the ages in the Action RPG genre.

Then, there was fire. Re-experience the critically acclaimed, genre-defining game that started it all. Beautifully remastered, return to Lordran in stunning high-definition detail running at 60fps.