Today at Pixelated Gamer we are reviewing a reproduction cart of Star Fox 2 for the Super Nintendo, created and supplied by OCDreproductions.  It has a incredibly interesting story behind it and is arguably one of the biggest cancellations from Nintendo of all time.  Few series come to mind that were so popular and had a fully finished sequel completely finished, yet got shelved into the shadows since 1995.  A miracle happened however when Nintendo announced the Super NES Classic Edition.  Among its 21 iconic games, was the never before released sequel to Star Fox.  This made the already incredibly difficult system to find even harder, as it truly held something special within it for retro gamers.  Fans of the series have been waiting over two decades for this next entry.  The rumor, the myth, had at long last come to fruition. 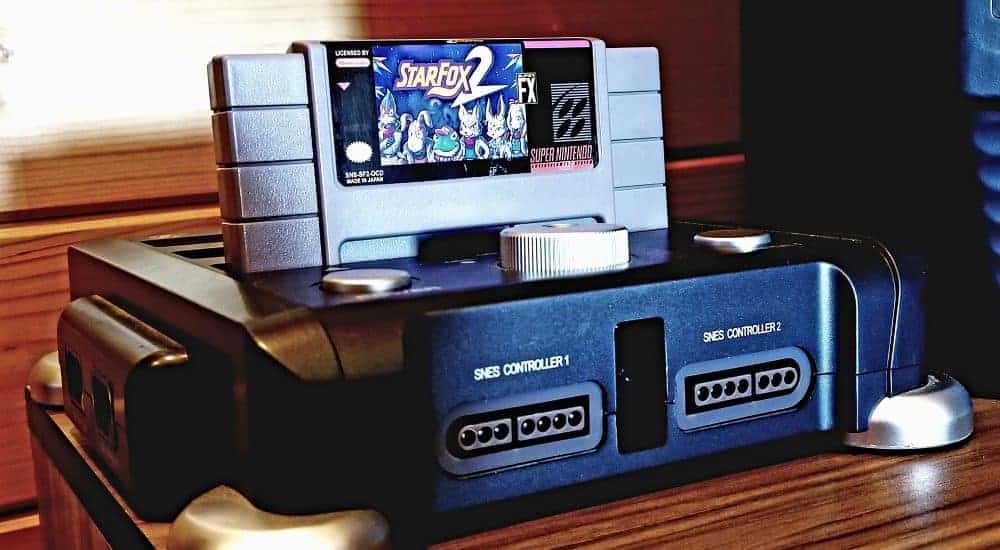 While the visuals and sounds of Star Fox 2 are certainly familiar (while also being improved upon), Nintendo really changed up the formula for this sequel and did a great job in adding new gameplay elements, while staying true to what die hard fans would expect from this franchise after such a long wait.  Instead of the linear 3D levels, players now start off from a home screen that shows your ship and the planets that you need to reach and infiltrate.  This angle gives players options in where to go first and in which order to tackle each planet.  On the interactive mini-map, there are missiles as well.  You need to take these out if at all possible.   Here you will have to decide on what is top priority, your main mission or the current missiles inbound toward planet Corneria.  This has to be taken seriously because there are real consequences to your actions here.  If Corneria takes too much damage or you run out of lives, it’s game over…and no one wants that.  This brings an extra layer of strategy into the mix.

The new layout and approach taken here is a nice change of pace from the original.  The tight controls found in the first game are still present.  The action packed space battles shine in this sequel, but are now however in first person view (some will like this while others may miss the third person view found in the first game).  Another new addition is that you can now select your own character, wingman and ship too before heading out.  It’s again these little changes made here and there, that quickly add up to make this second venture even more memorable.

One of the biggest differences is the new mech mechanic that let’s players hit the ground running through certain areas.  Once again, the controls are tight and easy to pick up as you strafe left or right to avoid enemy fire while blasting away at the same time at your adversaries.  Players can transform on the fly, allowing engagement on the ground or air when needed, which really creates a brand new experience for Star Fox fans. 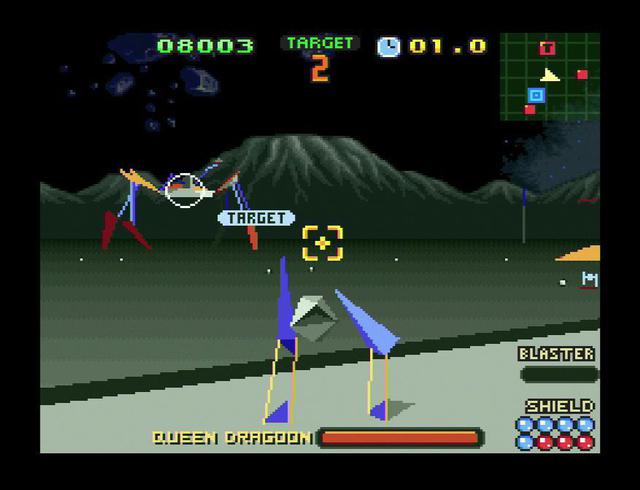 The overall presentation and and added elements show a tremendous amount of work and time went into developing Star Fox 2.  It’s bigger, badder and more impressive in every aspect I can think of when compared to the original and it pushes the Super Nintendo hardware to its absolute limit.  That’s exactly what you want in a sequel, especially for one that gamers have been waiting on for decades to arrive.  This amazing game can be found on the Mini SNES Classic after you play the original Star Fox (which then unlocks the sequel) , or better yet on a physical cartridge (for old school gamers and collectors) from companies like OCDreproductions.