Racing enthusiasts are living in a fantastic time as we are treated with an incredible selection of racing titles, with the latest being Project Cars 2.  This is a truly impressive sequel that didn’t just implement small improvements here and there.  Everything you can possibly imagine has been vastly expanded upon.  There is a tremendous amount of new content, including an unbelievable track selection, a fantastic dynamic weather and day cycle, plus a serious overhaul in the controls department whether you are racing via a gamepad or wheel. 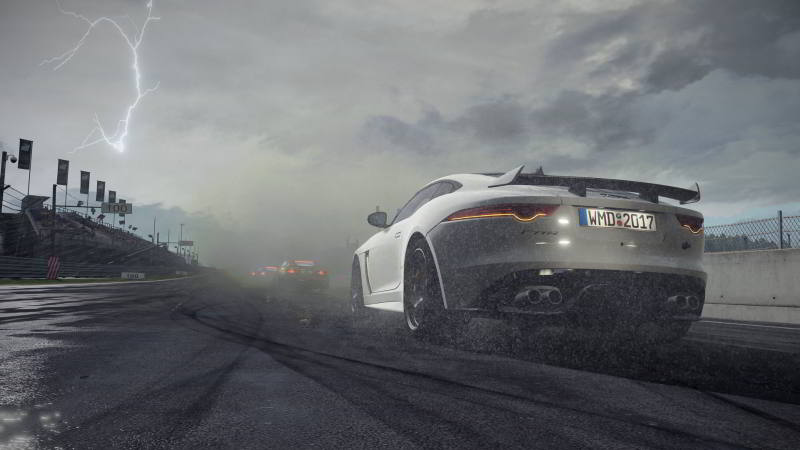 Slightly Mad Studios listened to the feedback from players and really dug deep to deliver a phenomenal sequel.  Many gamers were not a huge fan of the first game’s controls.  They did admittedly take some time to figure out and needed some fine tuning.  I encourage those who were soured over the first game to test drive PC2, because the difference is now night and day.  You can now sense when your car is going to lose traction and it’s far easier to predict the breaking point as you blast through the straights and power out of the corners with tremendous grip.  With a racing wheel, players will be in heaven.  The best news though is that Slightly Mad Studios has ensured the gamepad controls are rock solid with excellent input.  You can also adjust and tweak the controls to your heart’s content to further customize it to your liking.  You can do the same configuring with each car, maxing out its ability and overall performance.  There is a race engineer that can help gamers on the tuning side.  This can be really helpful for those new to the scene and need the extra guidance and support. 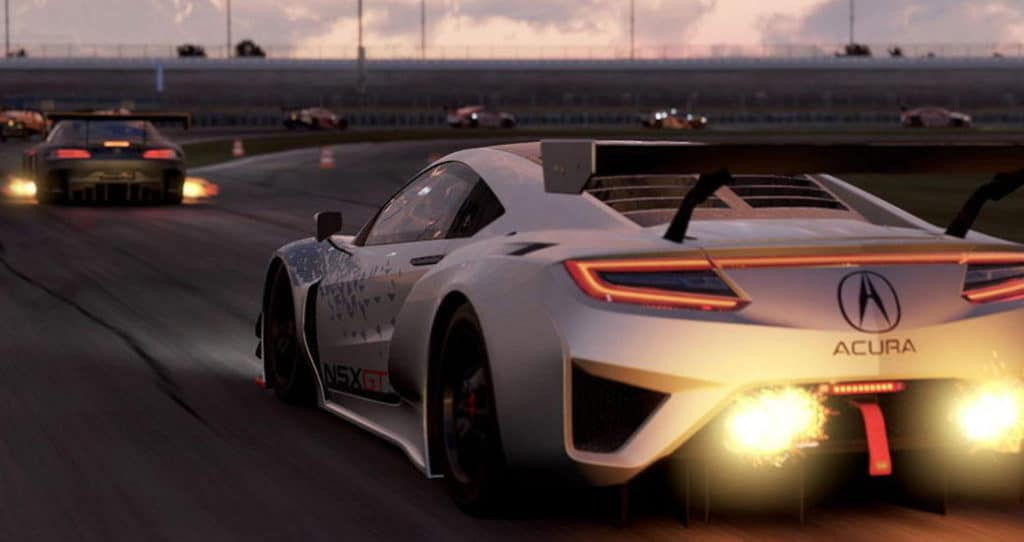 Career mode is dramatically larger in scale and options.  Manufacturer Drives and Invitational Events are a ton of fun and offer some excellent variety.  For the more prestigious and difficult events, you’ll have to first prove yourself and your car’s capabilities.  The online modes are just as fun and entertaining.  Slightly Mad Studios now has support for online championships.  You can also access events and high end cars through the online mode.  This can give you an idea of what to expect further down the line in Career mode as you unlock these areas and cars.  Players can customize their race experience to a degree that we have never really seen before.  It’s all about options and tailoring some truly unique events in Project Cars 2. 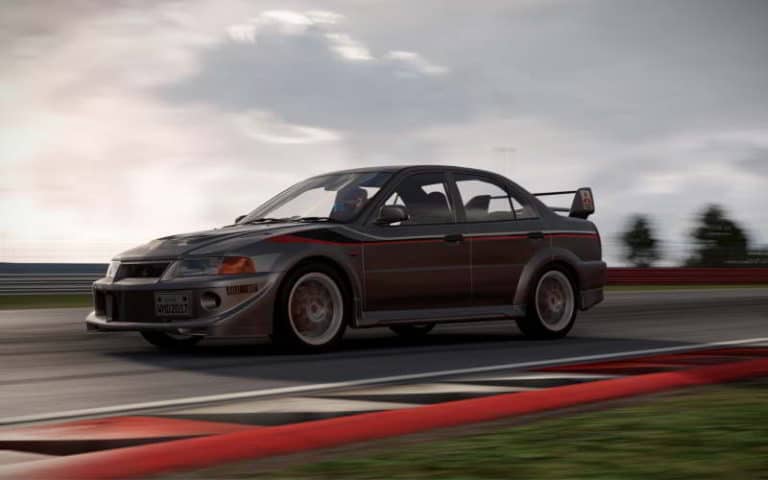 One of the neatest things in this sequel is the dynamic weather effects.  It’s not only visually impressive, it also makes each race that much more thrilling.  At times you will get hammered by the rain and the mist that comes off of each car is incredibly realistic.  You can use this to your advantage as it will blind anyone trying to overtake you.  These random cycles are phenomenal to experience during the longer races, where it really keeps players engaged by mixing up your environmental conditions.  From sun to snow, you’ll race through all the seasons and elements of nature across an unmatched roster of tracks. 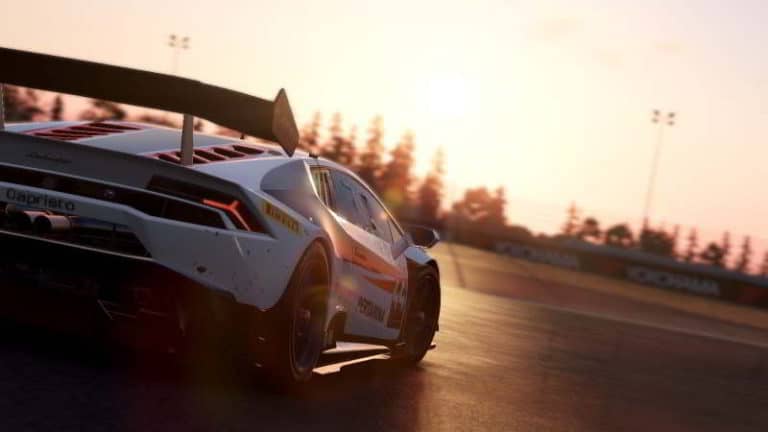 The vehicle selection has been greatly expanded as well to over 180.  Fire up a Ferrari, Lamborghini, or your favorite Nissan.  Project Cars 2 has a diverse variety from retro classics to modern screamers.  Competitor AI is well balanced and stays razor sharp for the most part.  The first corners can get a bit sloppy at times, but players will be given a formidable challenge on each and every track. 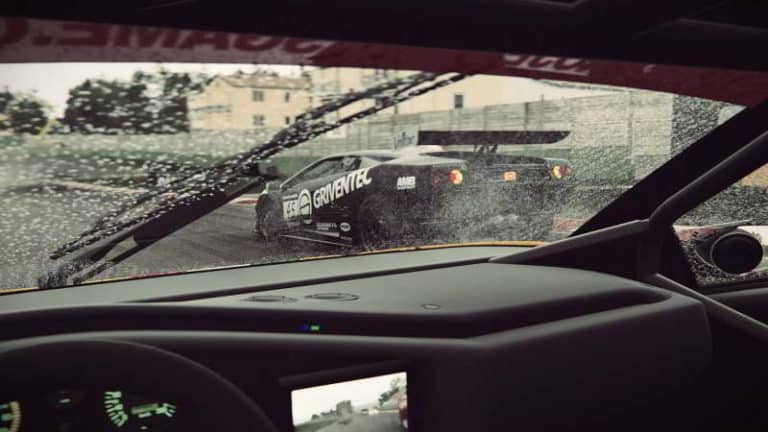 The detail Slightly Mad Studios has put into this sequel is outstanding.  This game was made to be cranked.  It’s ridiculously fun to hear the roar of the engine and the exhaust on an open straight, followed by the sound of your brakes biting down hard as you approach a corner; then as you power out of the apex your sticky tires sling little bits of debris underneath and around your car.  The action never lets up and Project Cars 2 proves to be a real gem for any racing enthusiast.

Project CARS 2 is a motorsport racing simulator video game developed by Slightly Mad Studios and published and distributed by Bandai Namco Entertainment. It was released worldwide on 22 September 2017, for Microsoft Windows, PlayStation 4, and Xbox One.