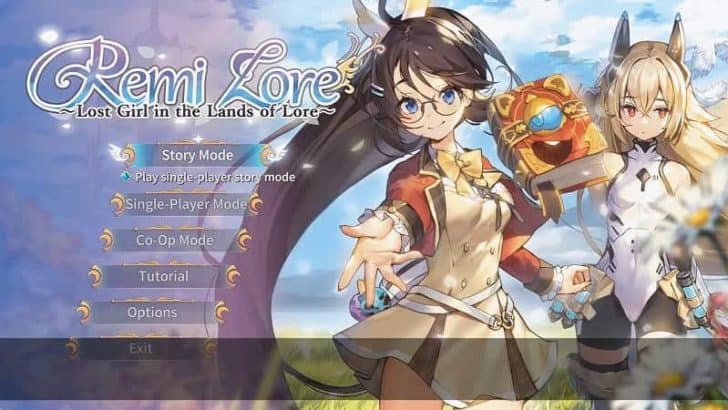 Nicalis has released a new Rogue-lite dungeon crawler for the Nintendo Switch, PS4 and Xbox One. For those that love hack-and-slash games and anime, this just might be your jam. 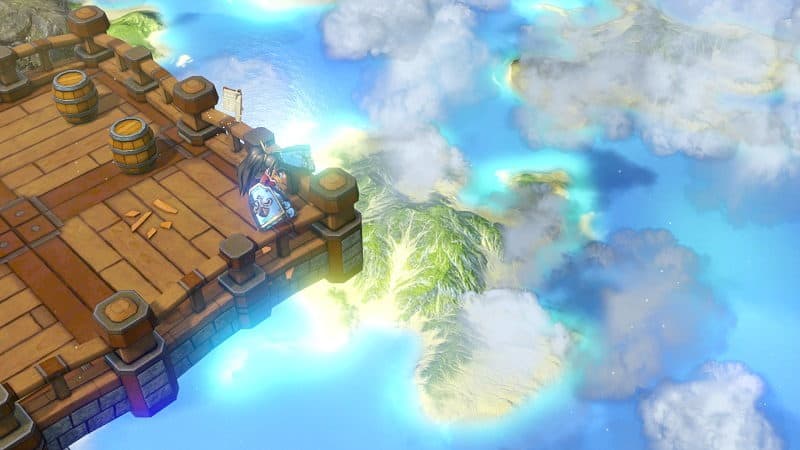 There are two story modes to play through that take players to four different parts of the randomly generated world of Ragnoah.  The main story stars Remi.  While working at a library, she discovers a magical book named Lore.  Due to being startled, Lore accidentally placed a spell at that moment, taking them both to another dimension.  Just a simple misunderstanding right?

In order for her to return back to earth, she must aid Lore in reaching another portal and help him build his magic powers back up.  The journey ahead of them both is far from simple and they will both have to face many adversaries and challenges along the way. 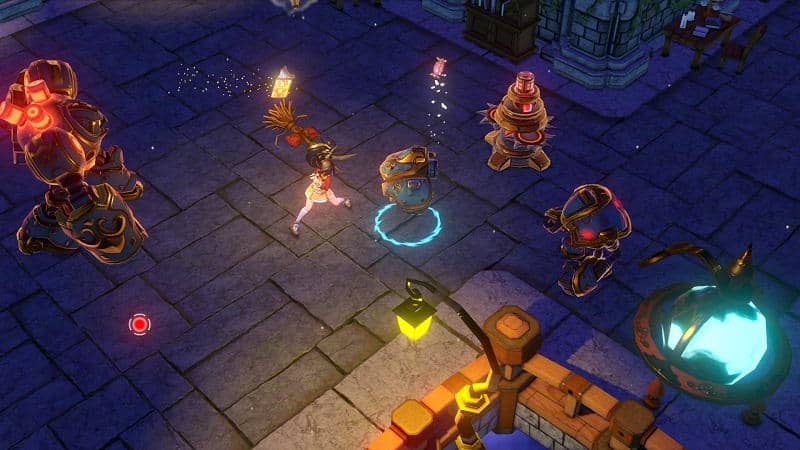 RemiLore features a large variety of weapons to clear out all the baddies (known as mecha-monsters).  There are actually over 200 options in which to arm yourself within both Story Modes.  As one might expect, they all differ in damage and each weapon has a spell bound to it.  In order to unlock new combat moves, you’ll have to use in-game currency that is known as “Desserts”.  Invest these into your weapon of choice and you will be rewarded with a devastating tool of destruction to use against enemies.

You’ll start out with nothing more than a broom, but quickly move up to more impressive weaponry.  The combat is fluid and easy to learn.  You’ll have two buttons for attack, one for magic and one for dashing (great for evading).

Upon completing the game, you’ll unlock new modes, difficulties and even Boss Rush.  This adds some excellent replay value after the main adventure wraps up. 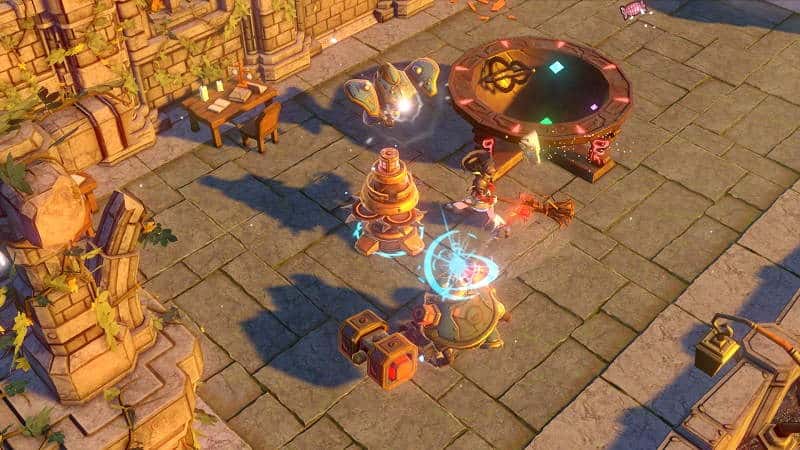 Remilore and the the different areas of Ragnoah have been created with great care and the anime art style looks fantastic.  It’s a very colorful game that makes the adventure that much more enjoyable and interesting to experience as you travel to each new location.  The effects and action roll along at a steady and fluid rate without any issues.  The performance and overall presentation on the Switch is excellent. 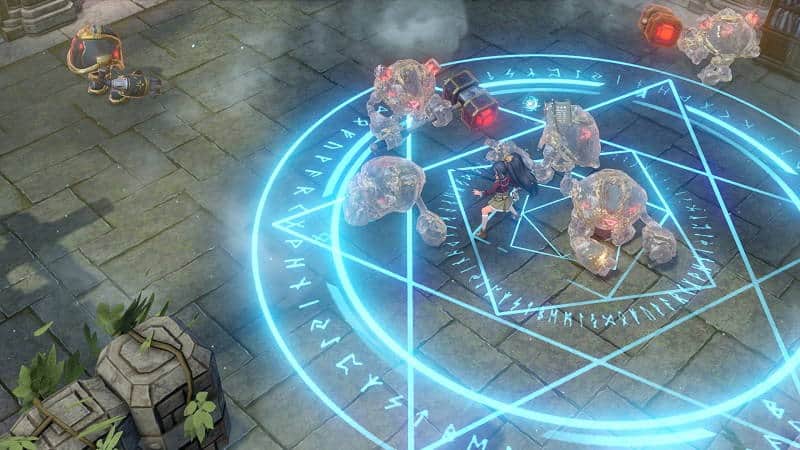 RemiLore: Lost Girl in the Lands of Lore is a unique and outstanding Rogue-lite adventure.  It mixes the look of anime with the fast paced combat found within the popular hack-and-slash genre. There is a lot content here to keep players gaming long after the campaign is finished. If you are up for different kind of dungeon crawler for the Nintendo Switch, this is an outstanding choice. It offers up a fantastic experience that is highly polished and most importantly a ton of fun.

RemiLore: Lost Girl in the Lands of Lore