Mastiff and developer Teyon are bringing a new game called Party Planet to the Nintendo Switch that takes advantage of one of the system’s largest strengths.  I am referring to local cooperative play on the go.  Being able to play these mini games wherever you like and taking the fun wherever you may be headed to cannot be overstated.  This is no doubt the driving force behind the immense popularity of the Switch and makes Party Planet that much more entertaining for any group activities and family gatherings. 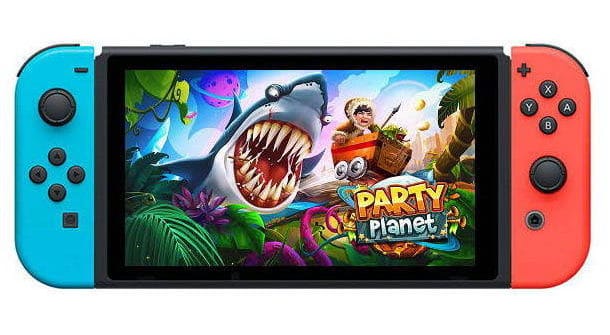 We received Party Planet the day before Thanksgiving.  My wife and I played through all 30 mini-games numerous times and had an absolute blast.  A good amount of screams and trash talking took place and many of the games quickly became the best out 5 or even more before moving on to the next one.  We particular enjoyed Frosty Hockey, Hopper Jump, Memory and Mystical Totem.  When players first start Party Planet, there are around 10 or so mini-games available.  As you play through each level and rack up points, you’ll increase your rank which unlocks more games until you eventually have access to all 30.

After all the fun my wife and I had with this release the previous day, I took the Switch with us to Thanksgiving dinner the next night.  It made it abundantly clear that this is a fantastic game for this platform, especially when combined with the system’s portability factor.  Everyone was lined up watching or waiting their turn to play and this included both adults and kids.  They all had a great time with the wide selection of mini-games available and there was something for everyone here to play since we unlocked all 30 games.  It should be noted some games are strictly one player, but the vast majority offers participation up to 2-4 players in either competitive or cooperative gameplay. 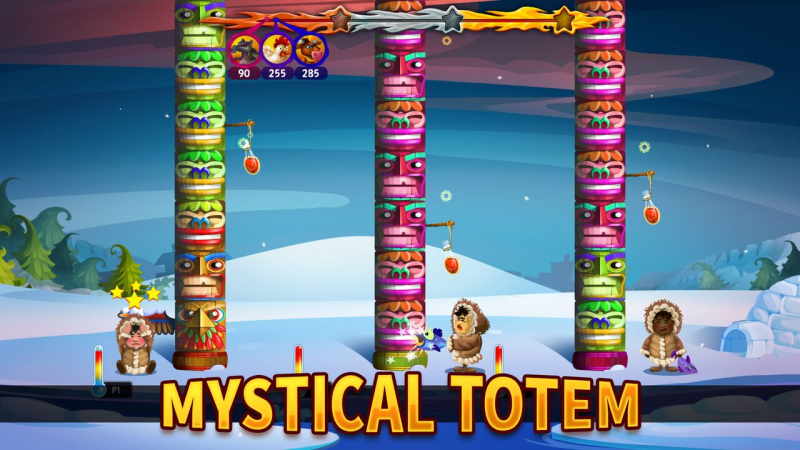 The visuals in Party Planet are very colorful and nicely detailed.  Everything from backgrounds to the characters are bright and vibrant in presentation.  It’s actually highly polished and the music mixes well within each mini-game stage.  The controls are for the most part rock solid and responsive.  There were a few games that seemed to have an odd control scheme that was difficult to get a feel for, such as Meteors and Lava Golf game.  With that said, it still leaves players with an impressive selection to choose from and ultimately delivers a nice diversity of games.

Party Planet offers an easy to pick up and hard to put down party game that is tailor-made for the Nintendo Switch.  With 30 games to play around with on a console you can take anywhere, it’s a great title to break out when getting together with friends and family.

Party Planet features 30 fun-packed party games for up to 4 players! It's the ultimate MUST-HAVE game for family and friends of all ages.