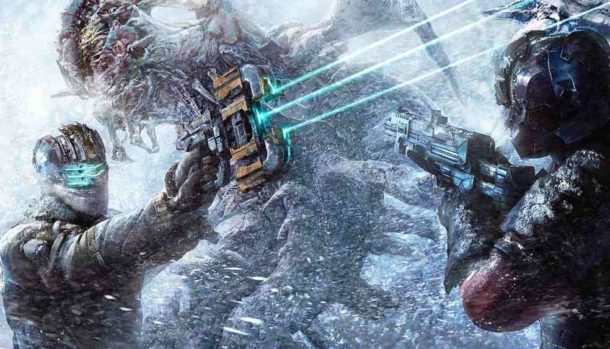 Dead Space is a survival horror third-person shooter that was instantly a huge hit upon its debut in 2008. Gamers played as the engineer known as Isaac Clarke, who battled terrifying creatures known as Necromorphs. Started by a virus and further manifested within the dead bodies of the ship’s crew, these monsters scared players from beginning to end and in doing so gathered an impressive fan base that is now treated with the third and largest entry to date.

Dead Space 3 has players surviving violent, subzero conditions this time around while fighting even larger fiercer creatures. Gamers will also cross paths with human enemies and the always frightening Necromorphs. The brilliant thing about this third entry is that it not only enables players go at it alone but Visceral Games has added the option to face this horrific campaign with a friend. Blasting through DS3 alongside one of your mates is just ridiculously fun. It’s a shame they didn’t implement the Drop-In-Drop-Out online Co-Op feature sooner.

For this adventure, the fate of mankind once again rests on the shoulders of engineer Isaac Clarke and his new merciless co-op partner, John Carver. Survival is a constant struggle and your surrounding and enemies are more brutal than ever. While the majority of the game’s landscape has gamers fighting for survival on the frozen planet Tau Volantis, there are also some really enjoyable space based events that Visceral Games really nailed. The atmosphere and polish given to these areas will be quite memorable for most players. 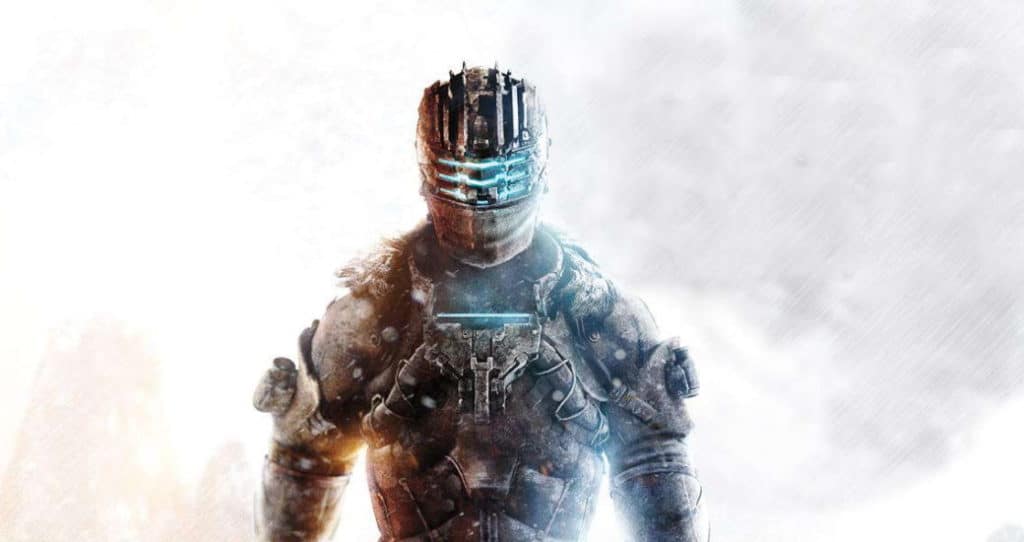 The Resource Integration Gear suit makes a welcome return again using holographic displays to display the players health and ammunition. Gamers will have Isaac and Carver rolling to avoid damage and taking cover to protect themselves from the onslaught of ravenous attacks. This is a new and welcomed ability provided by Visceral Games. The bench weapon upgrade system has also been redesigned and improved. Players will use the Weapons Bench to construct new weapons from parts gathered throughout their time in the campaign. Players can only upgrade their weaponry to build new tools of destruction or put two weapons together for a truly effective defense against the alien threats. Gamers will first need materials to create or upgrade weapons. These materials found on Tau Volantis can also be used to acquire ammo and upgrade your RIG suit. To help in players with their scavenging, they can use robots to explore areas for materials and automatically return to your workbench with the loot.

Terrifying enemies and tension is what made Dead Space an award winning franchise. Rest assured you’ll be facing some truly evil creations for this third outing. For example, the Waster uses a rather plain disguise; formed primarily from winter clothing. They are rather non-intimidating at first which may in effect cause you to have your guard down. This would be a big mistake. The Wasters attack players using ice picks and axes. Their body is heavily modified, especially its limbs and torso. Dismembering certain parts of their bodies can trigger horrifying necrotic mutations. Once they obtain significant damage, the torso falls off, revealing tentacles growing out of the lower body. If gamers opt to take out their legs, projectile shooting appendages will sprout from the abdominal area as a defensive mechanism. This is but one of the horrific creatures players can look forward to facing within their journey on Tau Volantis. 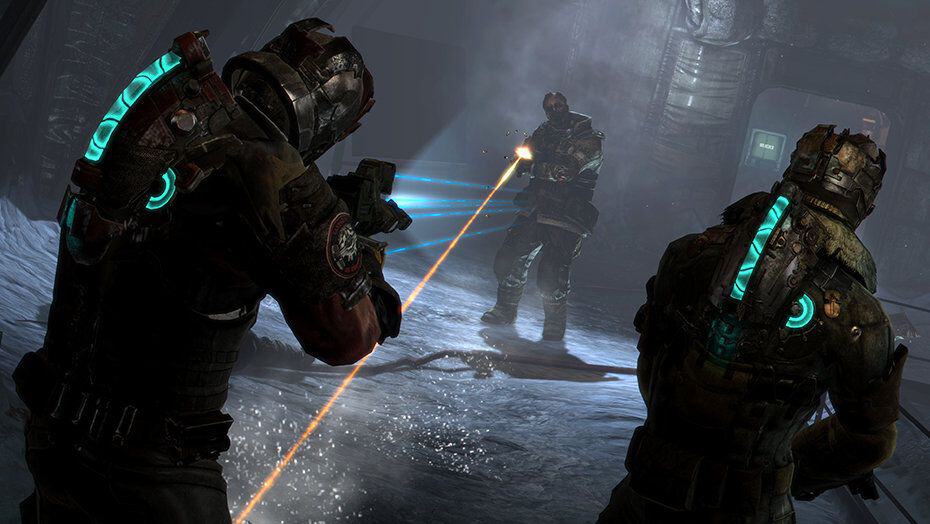 Let’s address what most important to gamers and fans of the Dead Space series. Is this third installment still creepy? Rest assured it will still have you jumping off the couch and emitting high pitch screams whether it’s due to a swarm of Necromorphs or from coming face to face with a huge menacing boss. With that said, it also incorporates more action into the overall scene which is fantastic as well. Including both here is the key in my opinion. In doing so, survival horror and action fans alike will be satisfied. Isaac is more agile giving players the ability to keep up with the game’s more intense action sequences. At the same time, the tense dark “never safe” atmosphere is still core here and will have players plugging in the night light for safe measure after playing.

Dead Space 3…does it deliver?

While many feel Visceral Games went the wrong route on this third venture,  Dead Space 3 still offers a fun experience that is more action oriented than its last entries.  It still is a highly polished game, and the action sequences are well executed.  Visceral Games prove they also still have the ability to terrify gamers at a moments notice which is reassuring.

There is no denying the series has evolved, but as I mentioned above, it has turned more towards the action rather than its survival horror roots that made it such an amazing franchise.  Many Dead Space veterans did not and will not welcome this with open arms.  There are still those great moments however, where you think you’re safe, and then the game immediately lets you know that’s very far from the truth, and you are left scrambling to survive.  I still enjoyed the experience and hope we will one day see a 4th installment in this incredible series.  So until then, dim the lights, crank the surround sound, and shoot anything that moves on this frozen infested planet. 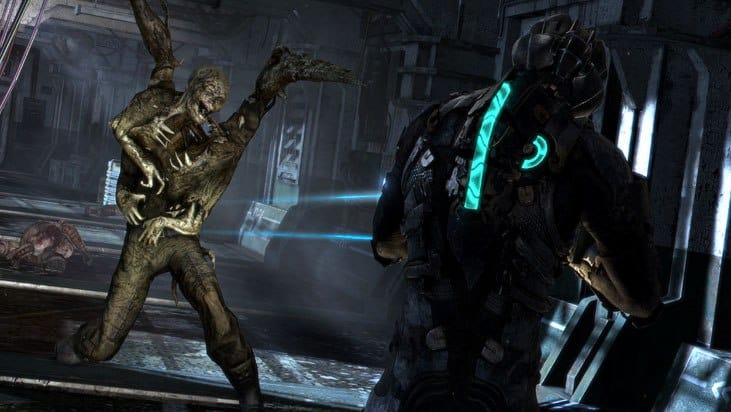 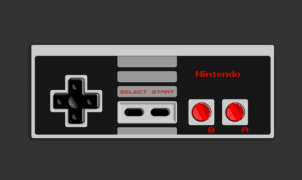 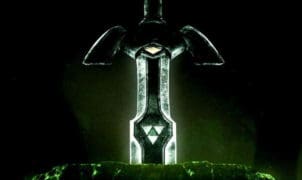 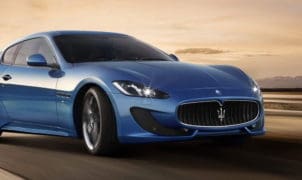 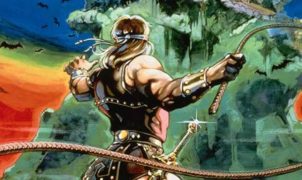