Nicalis has released a fresh new take for the gem fighting puzzle genre with Crystal Crisis. Gamers will face off in one-on-one battle, strategically arranging falling crystals, while simultaneously making the correct moves to successfully sabotage your opponents grid. The first player out of space loses. It’s an easy formula to follow, but a difficult game to master. 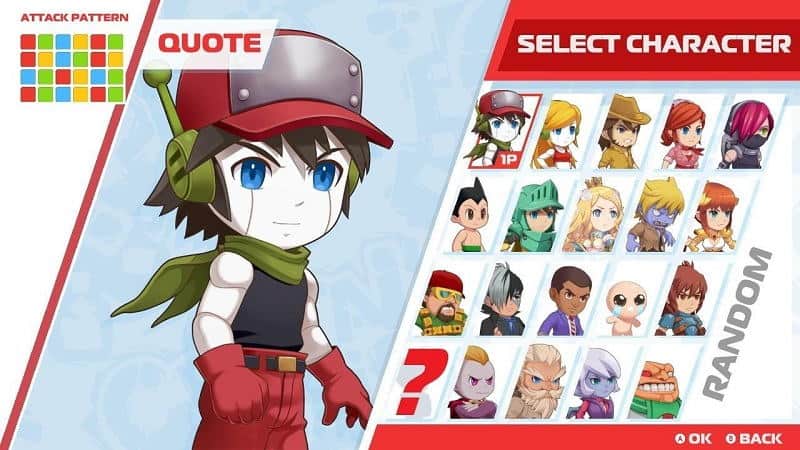 Crystal Crisis boasts a stacked character roster of 20 popular indie game characters. You’ll find Quote from The Cave Story, Solange from Code of Princess and Isaac from The Binding of Isaac to name just a few in this excellent lineup. Each character features their own unique special abilities and unique traits that really make them shine during battle.

As you align crystals up correctly and start making matches, your Burst Gauge will begin filling up.  Once full, you can activate your specific defensive or offensive specials.  These can vital in clearing your board and can also be used to derail your opponents progress.  Some characters have superior specials, so choose wisely as the Burst Moves can make or break the match. 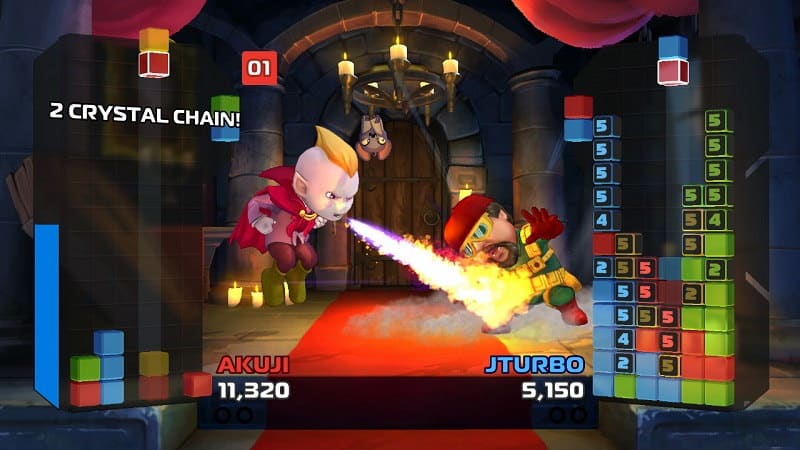 There is a healthy selection of game modes offered in Crystal Crisis. This includes Arcade, Survival Mode, Tag Team, Story and Training Tutorials to get you familiar with the game mechanics. If you wish to try out all the characters, give Arcade mode a go. Story mode focuses on just one character at a time, so if you have a favorite in mind this mode is for you. Tag Team raises the player count to four. Local multiplayer is in attendance, as well as online competitive matches in both Casual and Ranked formats. 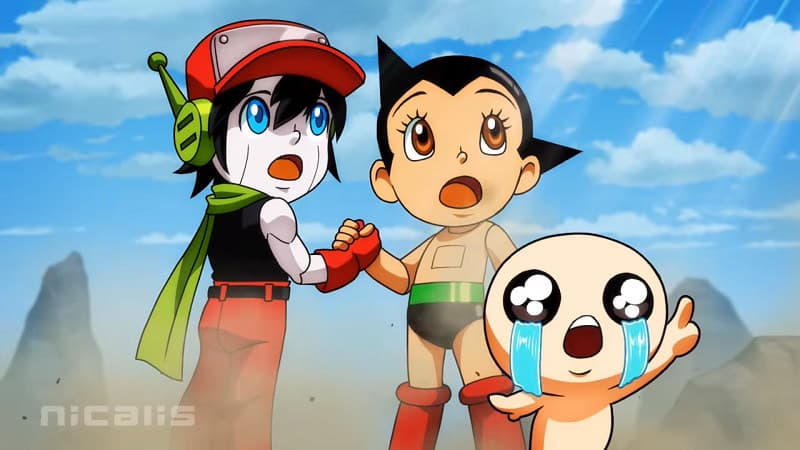 Crystal Crisis runs great and looks excellent on the Nintendo Switch. The characters feature bright colorful sprites. The art style used here is terrific and is a perfect fit for the game. The soundtrack is comprised of electronic beats and is just brilliant. A really fun surprise was the in-game narration. Nicalis secured Peter Cullen for this job (Optimus Prime voice actor) and he nailed it. Our only real gripe are the long load times. We hope this minor complaint will be addressed through a future patch.

Nicalis has put a lot of time and effort into Crystal Crisis. This release is definitely a labor of love, that features a fantastic lineup of characters and ingenious gameplay elements; making it one of the best puzzle fighters available today.

An all-star cast of heroes has gathered to test their mettle in Crystal Crisis, a cute and chaotic new color-matching combat game for Nintendo Switch and PlayStation 4. Crystal Crisis is presented like a one-on-one fighting game, but instead of pressing buttons to kick and punch, players arrange falling crystals into matching colors to clear them from the screen and inflict damage on their opponents. It’s the ultimate puzzle battle throw down!