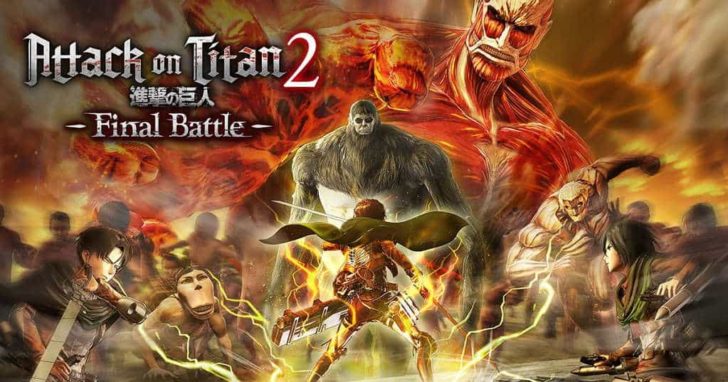 Attack on Titan 2: Final Battle enables gamers to jump into an action packed campaign based off Season 3 of Attack on Titan, plus a brand new mode called Territory Recovery. You can either purchase this as DLC if you already own the game AOT2 or it can be bought outright for new adopters.

“This world is merciless, and it’s also very beautiful.” 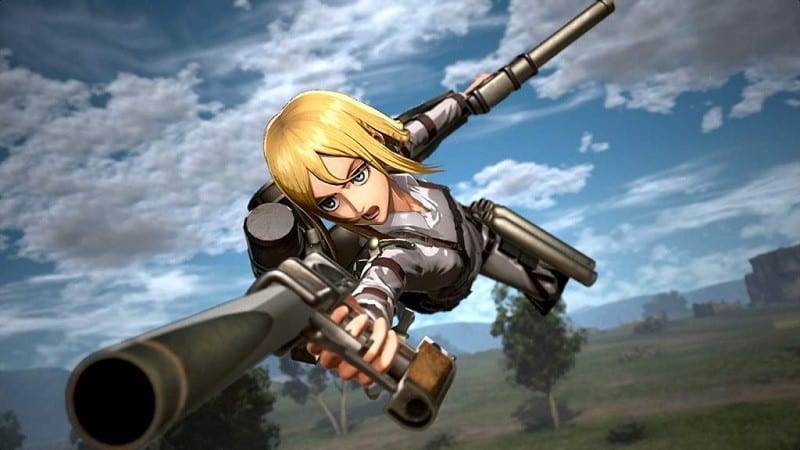 In AOT2, players created their own character, which would join up with the likes of Erin, Mikasa, Levi and the rest of the gang. For Final Battle, we finally get to star as the characters we have grown to love from the show. This is split across several chapters, where you will play as one of the scouts, cadets or warriors receptively. This gives players a unique viewpoint into each action packed segment of Attack on Titan Season 3. 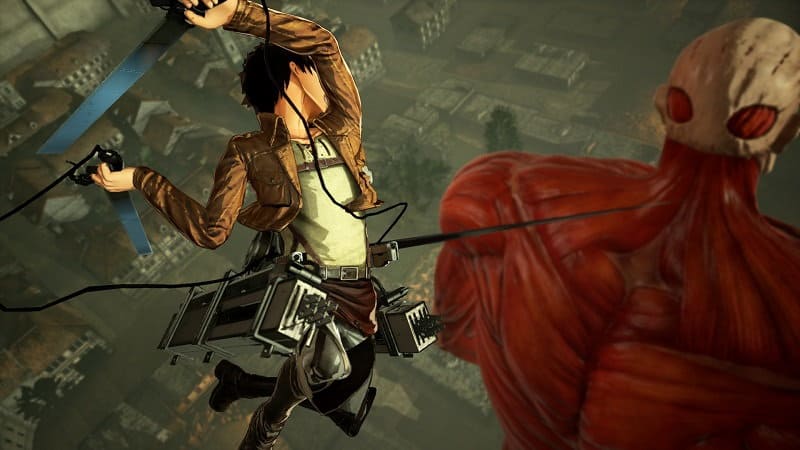 Gamers will continue facing off against a variety of Titans, but there are also new beasts and creatures introduced that bring a whole new level of mystery and intrigue to the show. Season 3 highlights new threats and problems that Erin and Historia must personally contend with. There is also an epic showdown against the Armored and Colossal titan that is not to be missed. I can promise you it won’t end the way you think. New incredibly powerful weapons help the scouts take down titans in a single shot, while also giving them the opportunity to defeat a nemesis that has been practically untouchable until now. 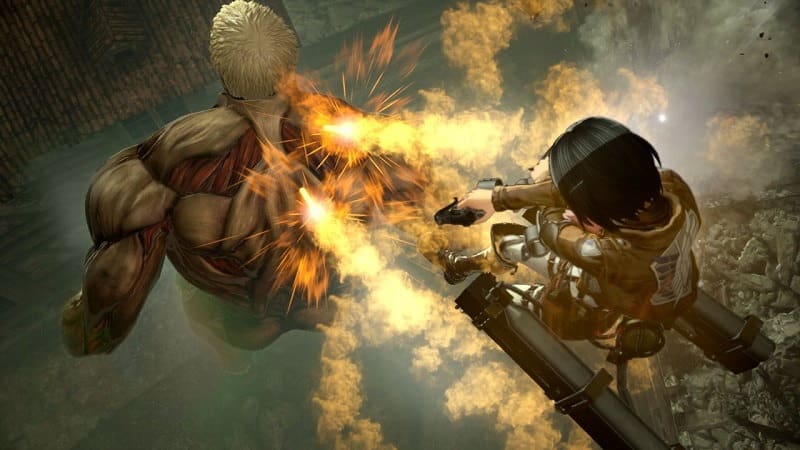 If you have finished up the story or just want a change of pace, Territory Recovery Mode is a welcome addition. In this mode, players will reclaim different areas of the map and slowly build a large scout task force devoted to clearing all lands of titans. It features a nice large open world in which to explore and hunt. The action feels fantastic and fluid, as you slice and dice your enemies one by one. Firearms make an appearance and help mix up the combat. Utilizing them alongside your katana is great fun. This allows for some pretty epic combat combinations where you’ll get to decide exactly how to take down each titan you encounter. 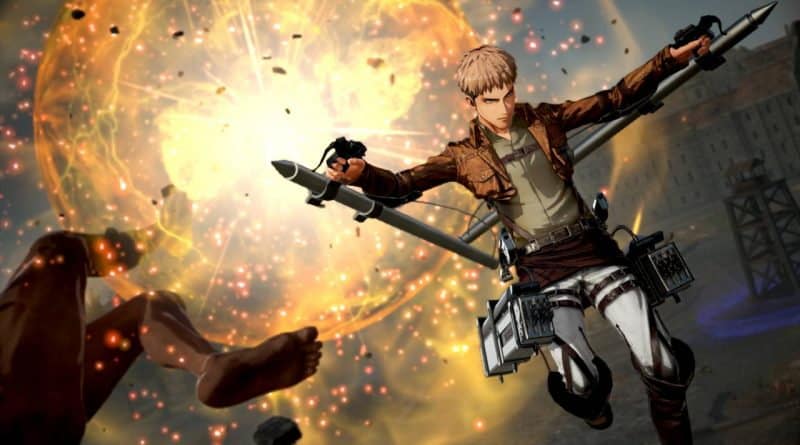 For those who already own Attack on Titan 2, this DLC opens the door to the amazing events that take place in Season 3. Players can finally play as key characters, instead of their own personal profiles that were mandatory for the campaign in Season 1-2. It also implements Territory Recovery Mode that breaths new life into the game after completing the main story. While the price is steep for DLC, it’s something fans of the show will likely be willing to pay for the expanded experience in the AOT universe. Late adopters ironically get the best deal, with what is basically a definitive edition of Attack on Titan 2.

Continue the assault in Attack on Titan 2: Final Battle for the Nintendo Switch. This expanded edition includes stories from the first three anime seasons, over 40 playable characters and powerful new weapons. The Territory Recovery Mode adds new, exciting gameplay to Attack on Titan 2.