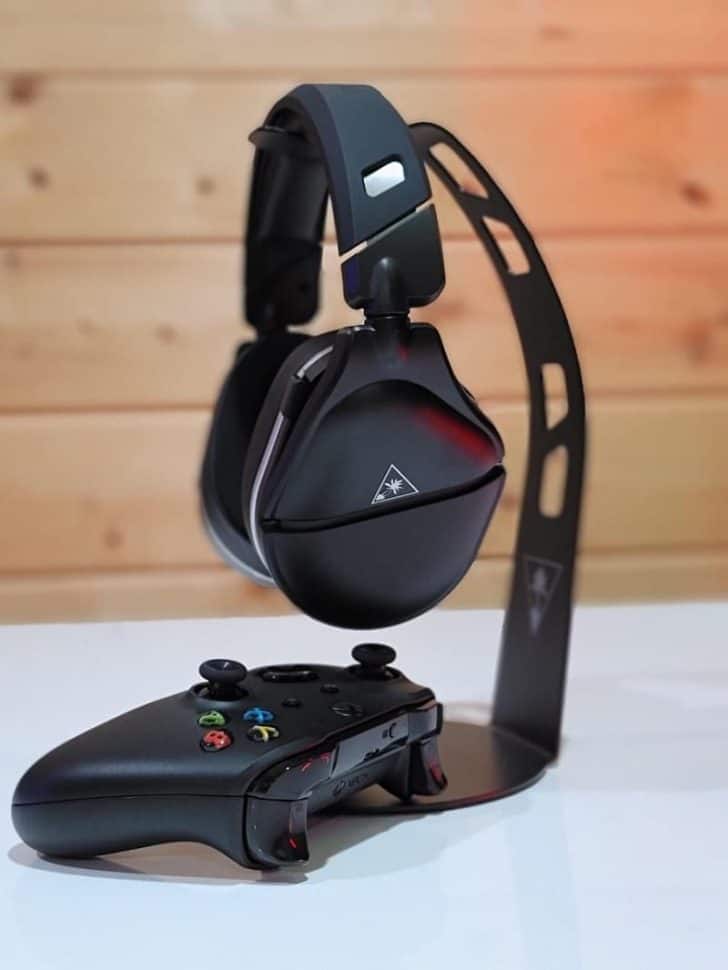 Alongside next generation consoles, we have next gen headsets launching as well.  We tested the latest 600 series last week and were really impressed with all the improvements on board.  Now it’s time to slip on the flagship model within this series, the wireless Stealth 700 Gen 2 headset.

Welcome to the Next Level

The Stealth 700 Gen 2 model welcomes you with sleek lines and large deep earcups, containing incredibly comfortable memory foam.  As you place them on your head, they form a nice, solid seal;  while also keeping you cool thanks to their patented Aerofit cooling gel enclosed within each cushion.  The additional padding and premium earcups are immediately noticeable.  Behind each earcup are adjustment tabs for those that wear glasses.  This is Turtle Beach’s ProSpecs relief system and it works very well to ensure a comfortable fit is available to all.  The 50mm Nanoclear neodymium drivers provide some serious bass and sound definition across games and music. 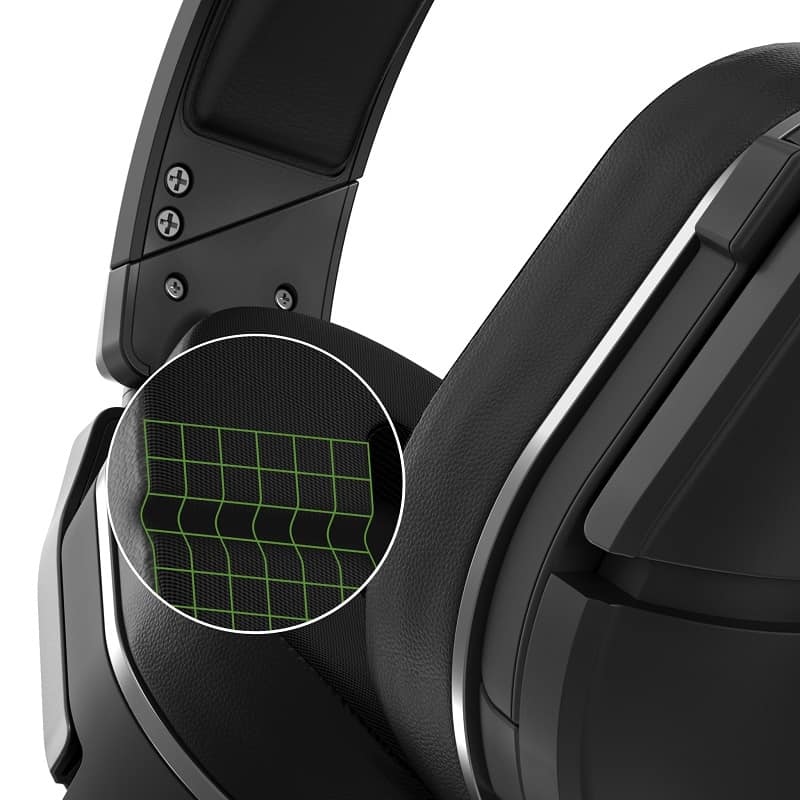 The new metal headband and hinges make adjustments a breeze.  You’ll find more memory foam on the inside of the headband, allowing the headset to rest comfortably once you dial in the correct fitment.  Audio controls and the new fold-in mic are found on the left earcup.  When the mic is tucked away, it automatically mutes chat.  I really like this new design and game chat was crystal clear on every title played; as well for phone calls when using Bluetooth.  Everything implemented here is extremely sturdy and robust in overall build quality. 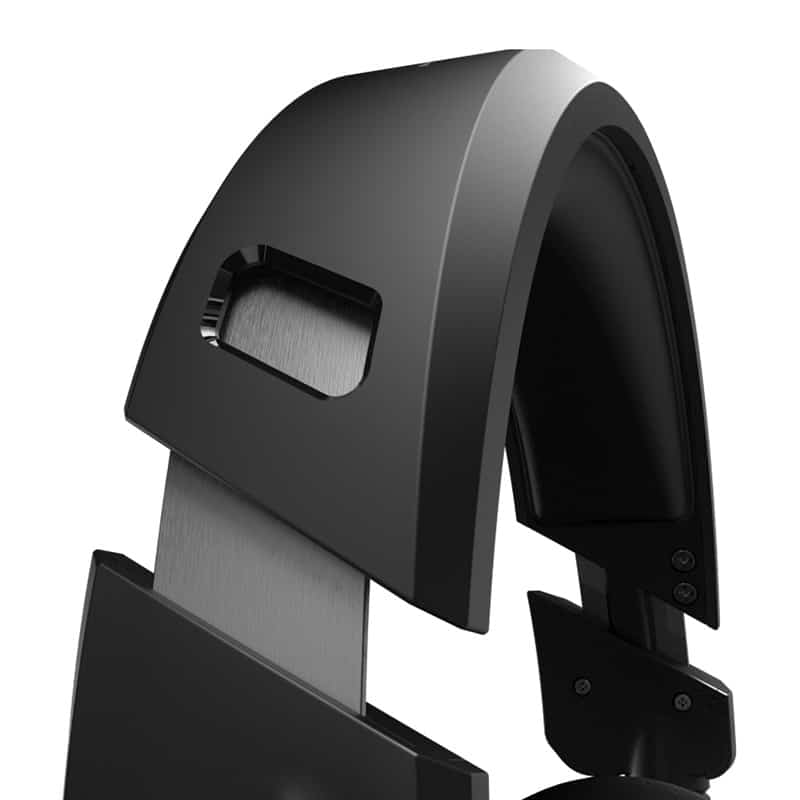 Players can control the game and chat volume via dials on the left ear cup.  The USB-C input is found here as well (cable included).  You can also select different preset Audio Modes, enable Bluetooth functionality for syncing up to compatible devices and lastly, power the headset on/off.  It’s really awesome, having the option to take calls and listen to music on your phone while gaming.   Turtle Beach has managed to deliver 20 hours of use per charge (through a 1000mAh Lithium Polymer battery).  That’s especially impressive once you discover how strong the Gen 2 Stealth 700 performance is.

Additionally, you can also use the Turtle Beach Audio Hub (for both iOS and Android) for adjusting the volume, mic monitoring, Superhuman Hearing and switching sound modes.  It’s responsive, has a clean interface and allows you to dial in many audio settings quickly from one screen.  I personally enjoyed the Bass and Treble Boost mode.  There are also two other tabs that contain adjustments for the headset’s voice prompts, tone level and the version number for the App and Firmware. 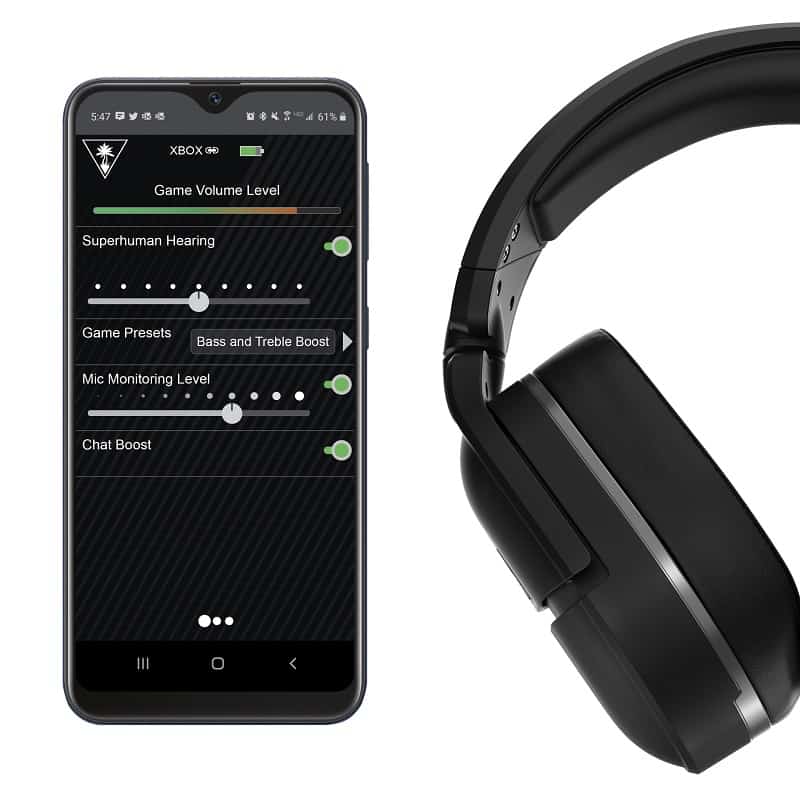 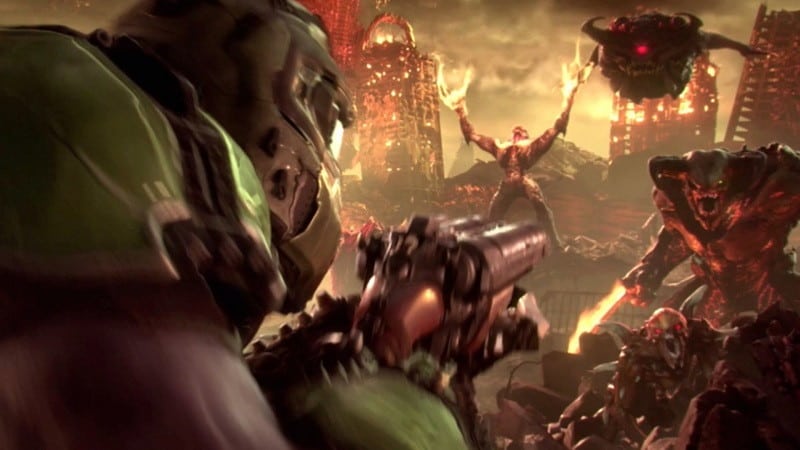 First up on the test bench is one of the best shooters released this year…Doom Eternal.  The thrilling campaign provides a thunderous ride, where the slayer must retake Earth from demonic forces once more.  Every weapon here, from the super shotgun to the plasma rifle, fire off with immense clarity and definition.  It’s extremely fast paced and you are constantly taking on large waves of enemies.  The SuperHuman Hearing tech does a terrific job in quickly identifying where enemies are shooting and approaching from.  The growls and roars from Hell’s army sound absolutely menacing here; as does the game’s metal soundtrack. 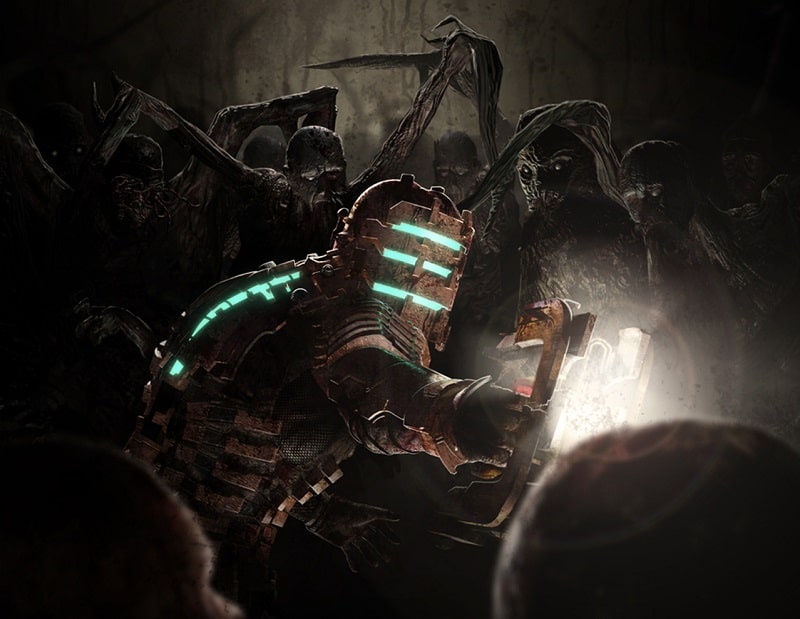 With Halloween approaching, I wanted to fire up a horror game.  For this outing, I selected Dead Space.  It is still one of the best survival horror experiences on any system and one that really terrifies you with its excellent sound design.  This title puts players on at what first appears to be an empty spacecraft.  You soon find out though that it’s infested with mutated carnivorous creatures called Necromorphs.  They love to ambush; crashing down from the ceiling, out from walls and around corners.  The Stealth 700 Gen 2 made every dimly lit corridor and encounter incredibly tense.  I was totally engrossed within the game’s world and minutes quickly turned into hours of playtime before I knew it.  All the while, the headset remained amazingly comfortable and cool. 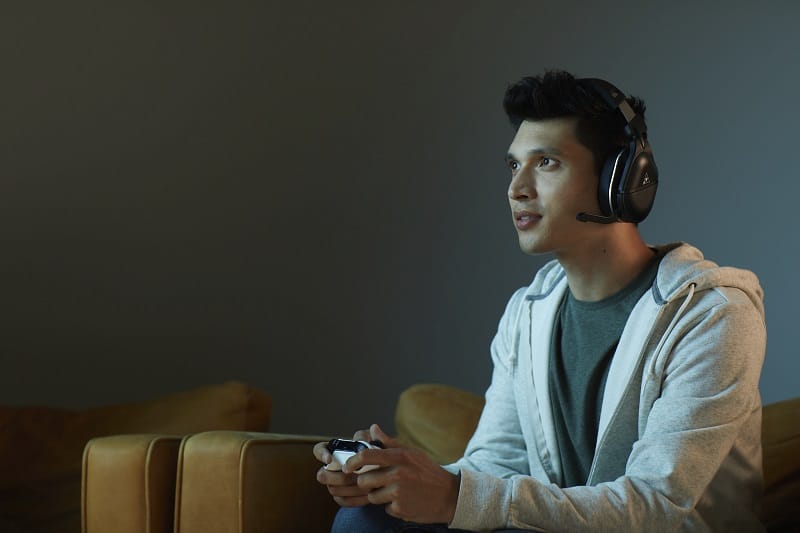 The Stealth 700 Gen 2 Wireless Headset from Turtle Beach provides truly impressive performance and improves upon its predecessor in every way possible.  This is not a minor refresh, it’s a total overhaul.  Sync up, select your audio mode of choice and crank the volume.  The punchy 50mm Nanoclear neodymium drivers, 20 hour battery life, Bluetooth connectivity and high level of comfort make this one of our top picks for gaming headsets this year on the Xbox platform.  The new Stealth 700 is also ready for next generation consoles that are launching in early November.  It packs some serious tech and excellent refinement for its $149 price point.