Runner3 is the latest entry in the award winning BIT.TRIP series. First known as Gaijin Games, they released the original game titled Bit.Trip Runner to critical acclaim. Runner2 came out in 2013 with similar results and high scores across the board.

Choice Provisions has just released their third entry in this frantic, high paced, run and jump 2D franchise with Runner3. The story follows the Timbletot, who are determined to extinguish any and all happiness found in the world. Gamers take on the role of CommanderVideo, who is the hero to this story and vows to restore peace across the land. There are also special characters found throughout the game, such as Frank ‘N Stein and our favorite, Shovel Knight. It’s also narrated by none other than Charles Martinet, best known for his voice acting as the world’s most famous plumber, Mario. 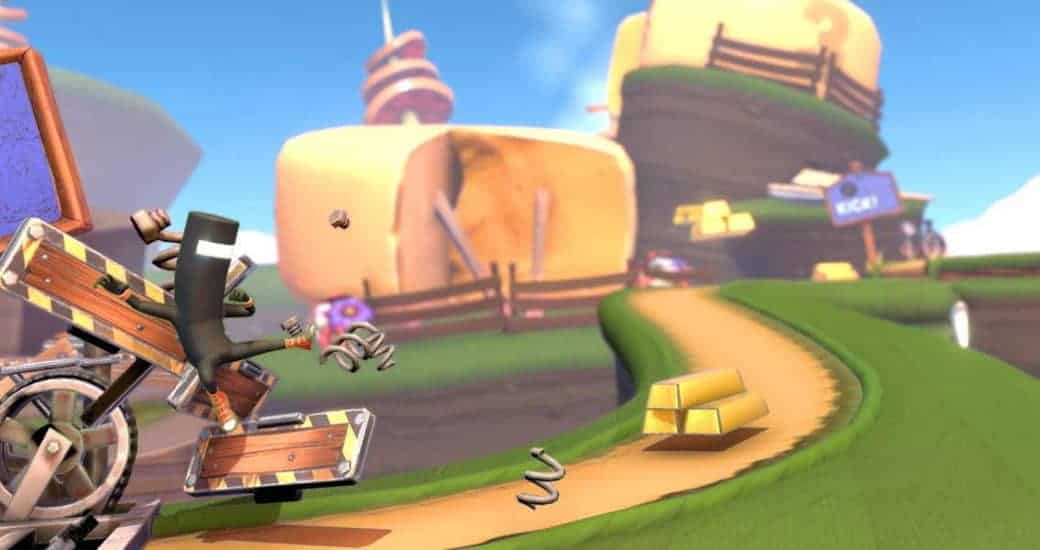 For those new to the series, it’s a rhythm-music based platformer where precision and key timing takes precedence over all else. CommanderVideo has to jump, slide, kick and float over cliffs, enemies and obstacles; and when the timing is right, dance to the finish line of each level. I was a bit surprised at the immediate level of difficulty upon first starting out. I consider myself to have fairly quick reaction times, but this game will without a doubt humble you in that department. Be prepared to restart each area many times before fully completing it. Either you’ll not clear an enemy, just barely miss a long jump, or mess up right before that last slide needed to clear the upcoming wall. This will either frustrate you, or make you determined to not let this blasted game defeat you. Honestly it will do both, and that’s one of its greatest strengths that keeps you coming back for more. 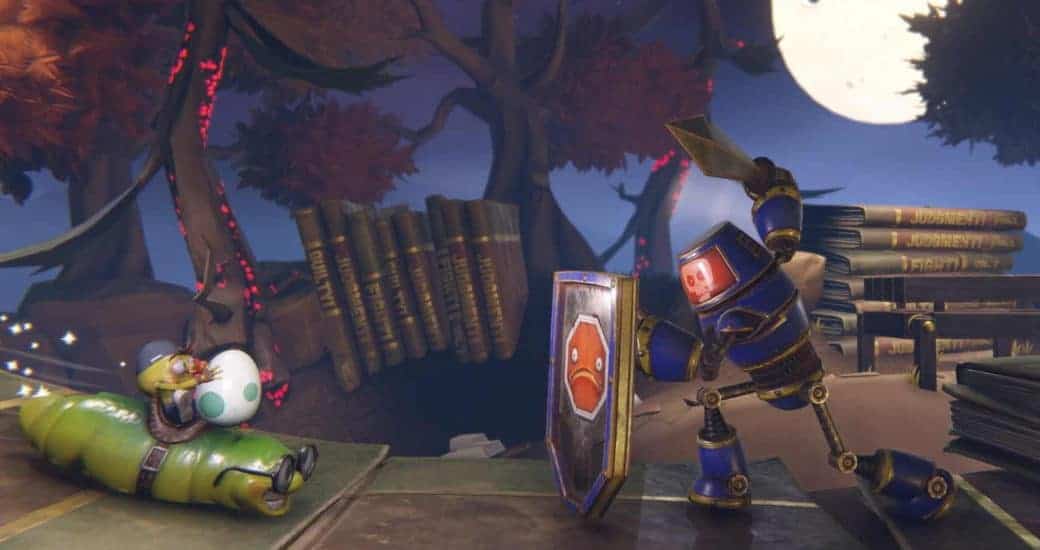 I found it very addictive, as even while the deaths piled up fast, you are able to get right back into the action in order to nail that last jump or slide that previously sent you back to the beginning of the stage. With that said, there are checkpoints thankfully, but let me give you a heads up; you have to run through the wooden board. I kept jumping over it, as I was accustom to dodging everything in the game, and wondered why I was being sent back to the beginning of the stage, even though I had masterfully reached the checkpoint on multiple occasions. After a long face palm, I got right back to it. 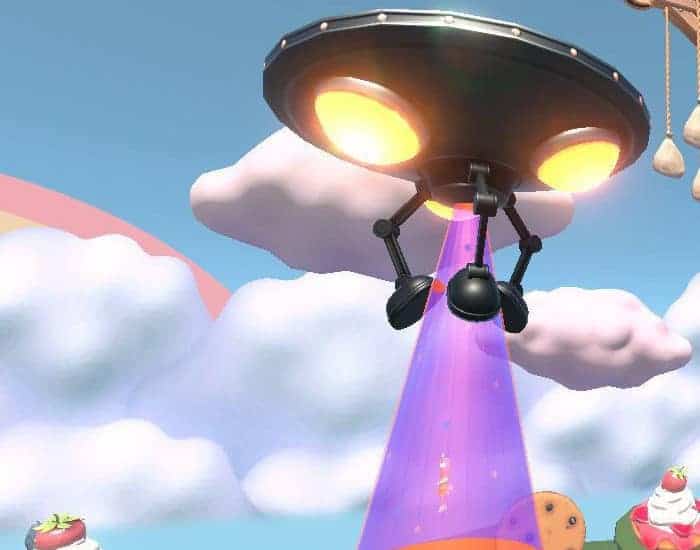 Runner3 mixes up the action with vehicles such as planes, cars, propelled cans and much more. There is a nice variety of worlds that contain extremely colorful, and sometime wildly detailed environments and characters that definitely keep things interesting for the players as they jump and hurdle their way through each course. As you make your way through each level, you’ll want to try and collect as much gold as possible. Hitting each of these gold bars will allow you to unlock new levels, characters skins and accessories. When collected they also add musical notes to the beat and help you get into that perfect rhythm where you are suddenly nailing every required move to finish out the stage strong. Once you clear these stages, you’ll unlock paths that can lead to additional, more difficult levels where you will be awarded gems as additional currency towards in game items. As the paths vary and you have to choose which route to take, keep an eye out for VHS Tapes. When you collect these, you’ll unlock Retro Levels. Here players collect coins and will even partake in half a dozen Boss fights. 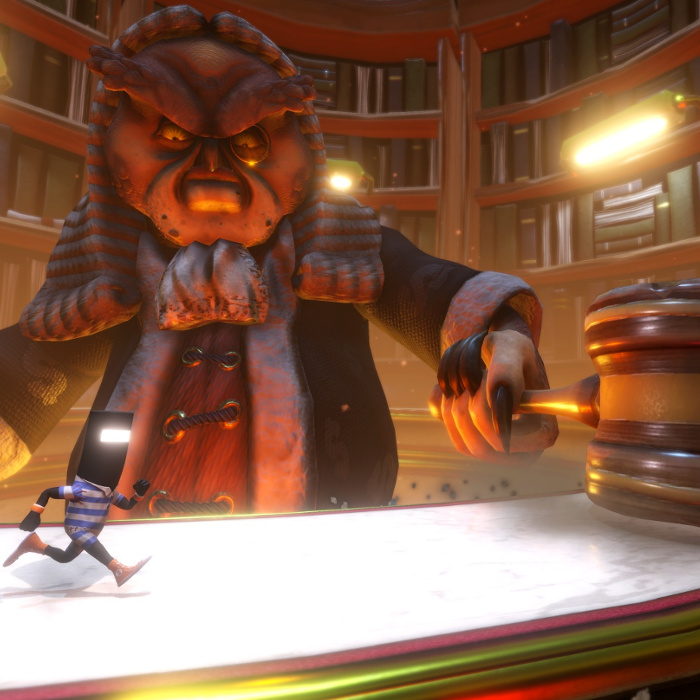 With the wildly creative environments, multiple routes and boss fights, Runner3 provides a highly thrilling experience and is one of my favorite releases as of lately on the Nintendo Switch. It’s a great game for quick play sessions, but also one that you can really pour some time into trying to collect everything in each stage. Your reflexes will be tested, as will your patience as the game offers significant challenge, especially as players advance further into the game. It’s a high pace, gorgeous Rhythm Platformer that belongs in your Switch library.

Developed by the award-winning indie studio Choice Provisions, Runner3 is the third entry in the acclaimed BIT.TRIP RUNNER series.