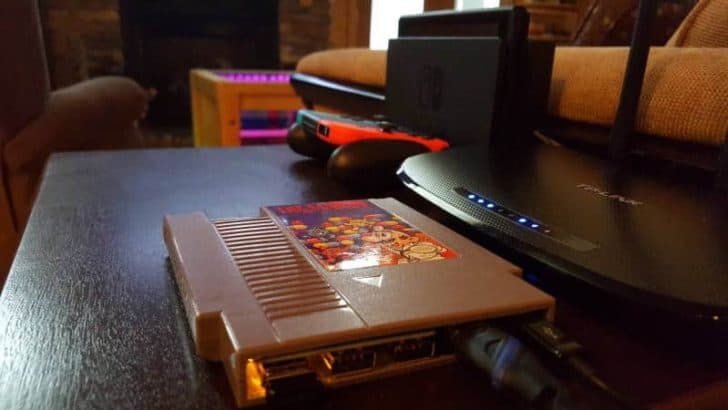 The NES Cartridge: Raspberry Pi Cart is a really cool project for those who grew up playing the the iconic NES game console.  You should only put on roms that you own, but this build easily holds the entire NES gaming catalog on it.  This is one of our favorite Raspberry Pi builds for the NES platform, as everything lines up in a very clean manner and most wouldn’t even know the cartridge has been modded (other than the added weight).

To build your own NES Cartridge: Raspberry Pi Cart, you’ll need the following (these can be found easily on Amazon or eBay:

On top of the parts, you’ll need to install RetroPie.  There are plenty of tutorials to be found online, so we’ll just show our completed cart.  I used an extra Dr. Mario cart on hand for this project.  This can be done in about 20-30 minutes, especially if you have a dremel tool handy.  It’s well worth the time and parts needed to build it.  Retro gamers will no doubt enjoy building it and being able to take the entire NES catalog with them on a single game cartridge. 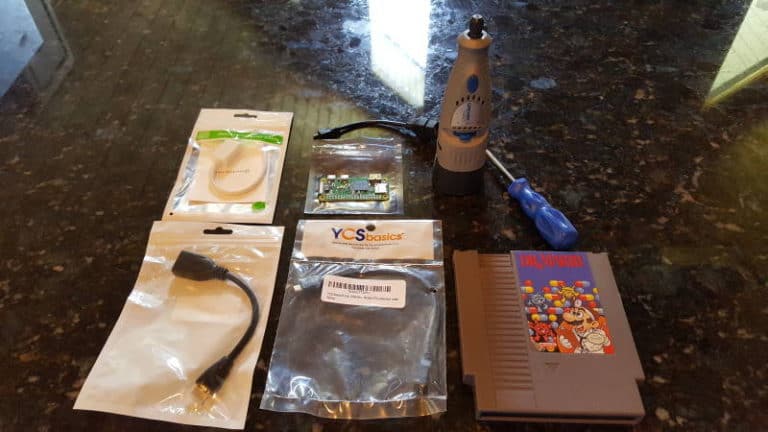 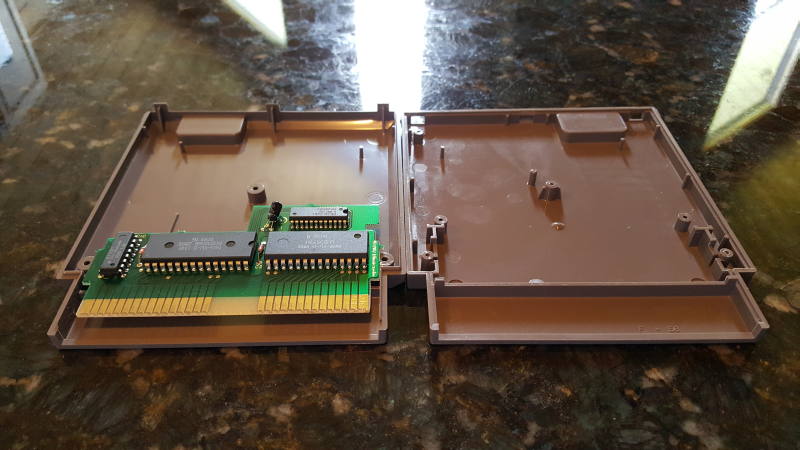 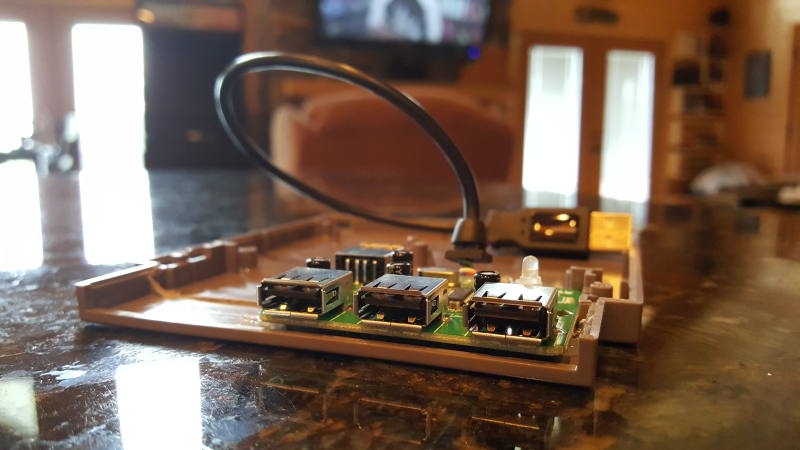 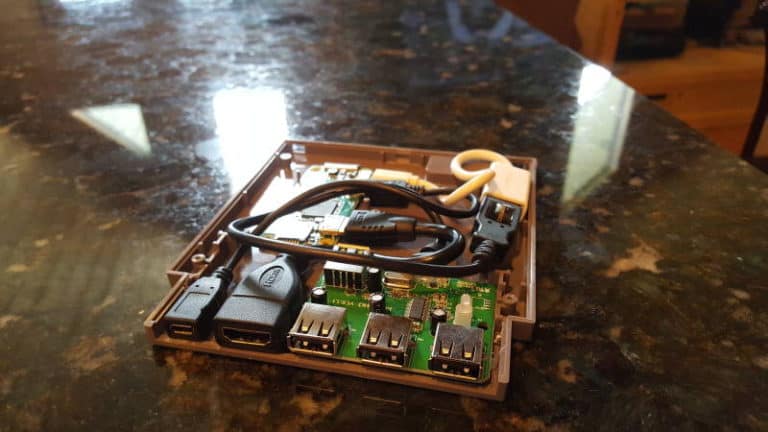 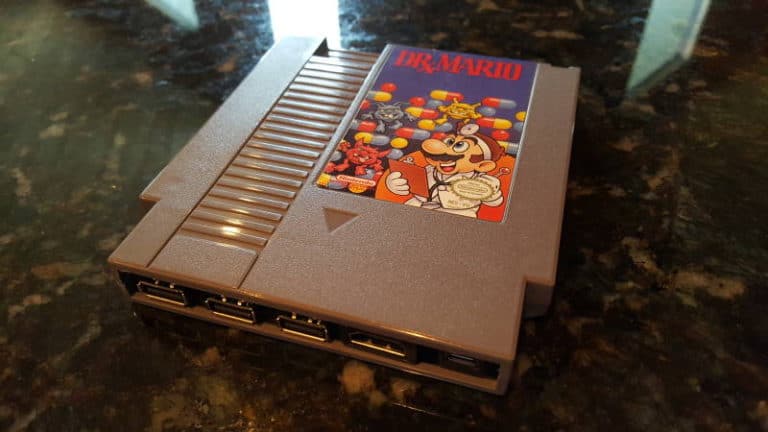 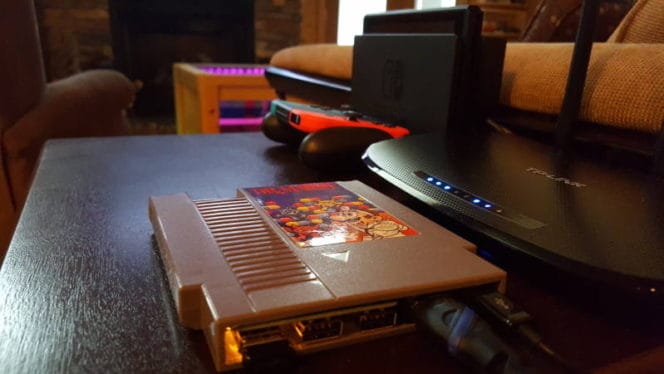