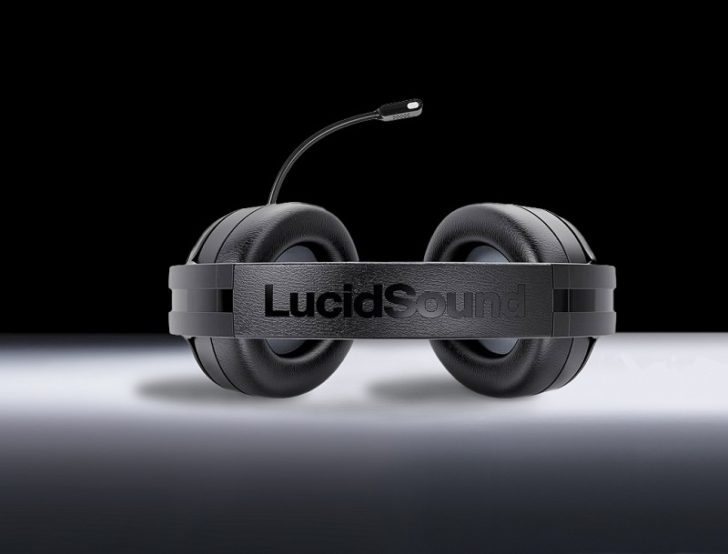 LucidSound has just released the LS10X,  a Wired Gaming Headset for the Xbox One.  This new model is proposing a serious value for those not needing a wireless unit.  This model features the same quality and performance that has made LucidSound a huge player in the gaming headset market. 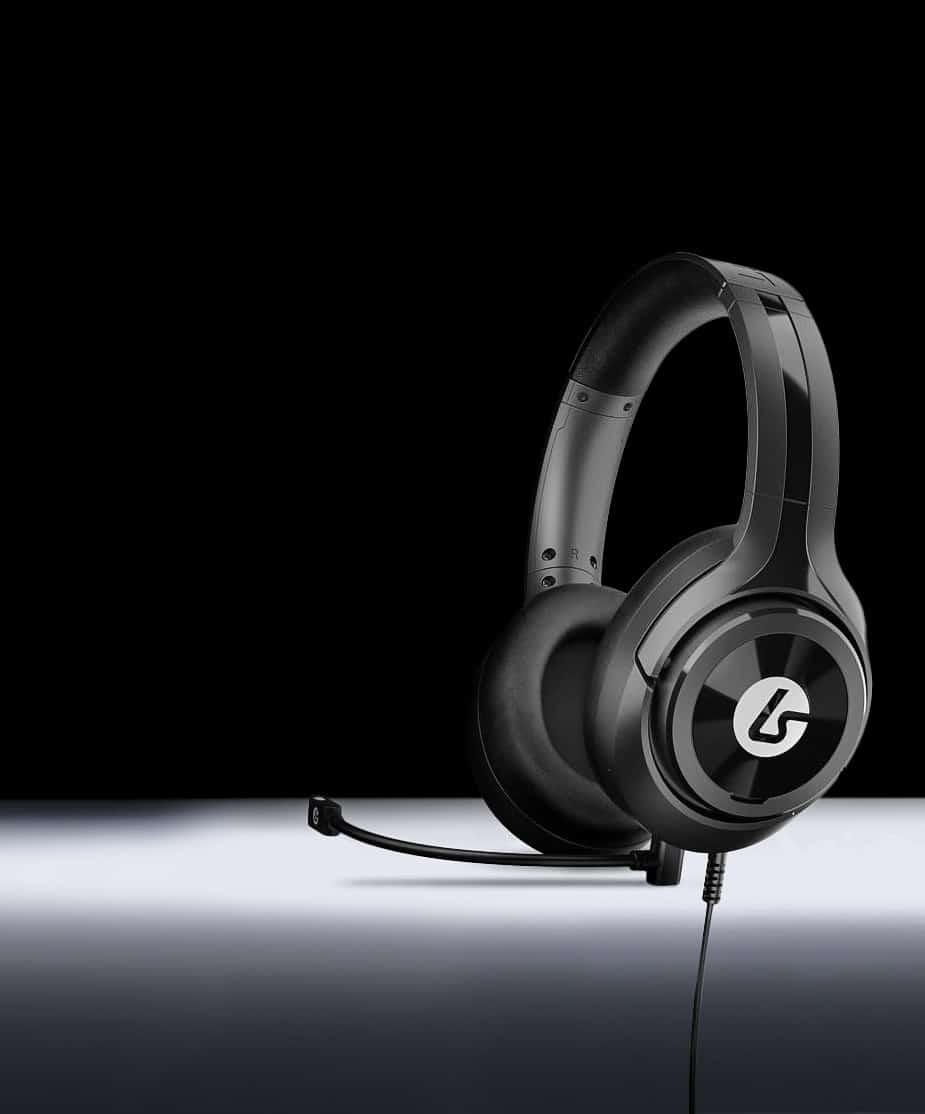 The LS10X was developed and aimed towards gamers who desire excellent acoustics and the latest headset technology for competitive online gaming.  It’s possibly the only headset on the market right now that feature 50mm drivers, neodymium magnets and advanced Windows Sonic and Dolby Atmos surround sound for the Xbox One under $60.

“Windows Sonic – This is the spatial sound setting Microsoft offers for an immersive headset experience. Plug any stereo headset into your controller or plug in an Xbox wireless accessory to your console before changing your headset setting to Windows Sonic for Headphones.” 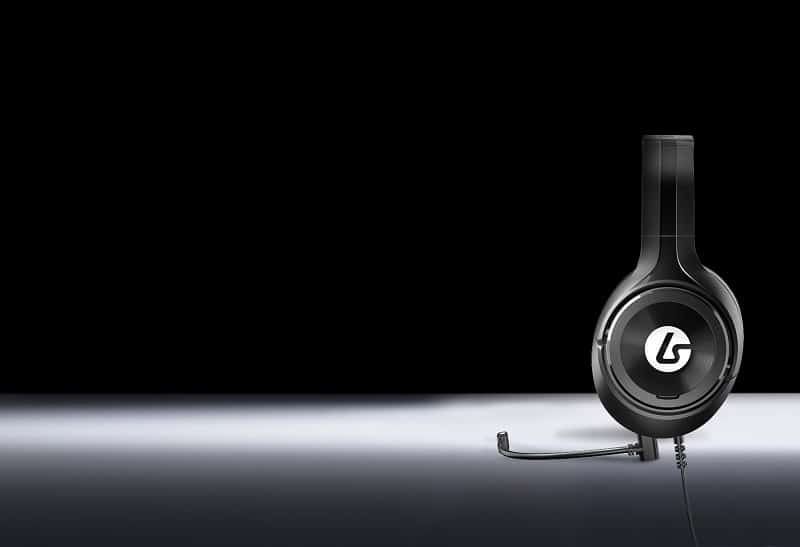 LucidSound has implemented a dual microphone design with a flexible and omni-directional mic with detachable boom (when removed, the internal mic becomes active).  There is a LED indicator on the mic itself that illuminates when the headset is muted.  This visual cue is greatly appreciated, especially when compared to typical physical toggle switches for muting your mic.  Gamers have easy access to the volume level through the ingenious over the ear controls found on the left earcup.  Simply turn the outer lip of the earcup to raise or lower the volume.

You can mute the mic at anytime by simply pressing the left earbud in.  All in all, this is an extremely efficient design that works wonderfully.  These clever mechanics utilized by LucidSound, eliminates the typical volume and chat dials that can be far more difficult to adjust on the fly when you are in the heat of an online battle. 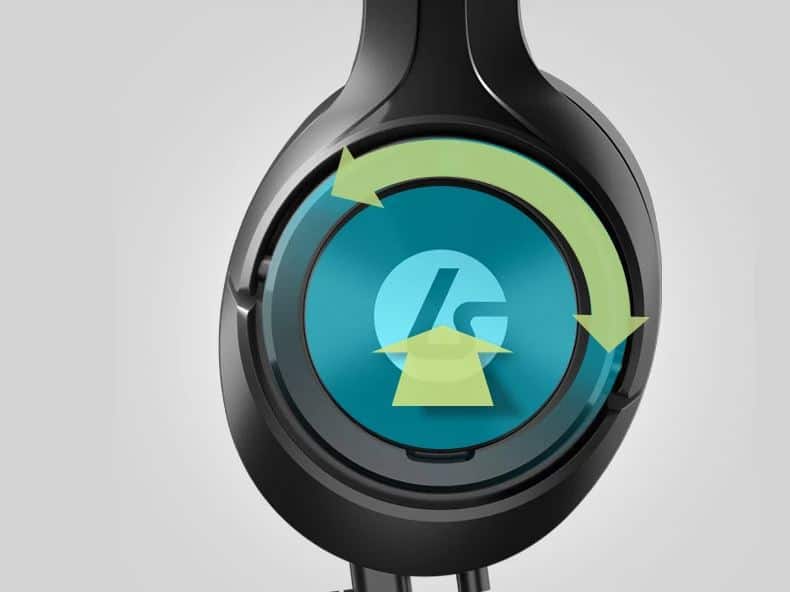 The 50mm drivers deliver impressive bass, midrange response and clear highs for a pleasantly balanced audio experience.  The padded earcups are very comfortable, ensuring hours of gaming without fatigue.  The center caps on the headphones can be removed for customization, which is yet another option usually reserved for much higher priced headsets.

Windows Sonic technology and Dolby Atmos for Headphones create excellent surround sound.  We tested the LS10X thoroughly with Call of Duty: Modern Warfare.  During the Single Player Campaign, the 50mm drivers delivered impressive bass and tight midrange response during every high octane mission.  For Multiplayer, it provides tremendous feedback in where enemy gunfire is coming from and most importantly any nearby footsteps from the opposing force closing in on your location.

The LucidSound LS10X brings a lot to the table in terms of features, tech and build quality.  This latest series also comes in at a price much lower than one might think.  The LS10X offers some truly inspiring performance on the Xbox One and is highly obtainable at $59.99.  The inclusion of premium 50mm drivers, in combination with the ingenious volume controls found on all LucidSound products, easily make this one of the best wired headsets for the Xbox One in this price segment.