Yakuza games have been a popular series now for many years and this Yakuza Kiwami remake is what you could consider a gift from Sega to its loyal fans who have made this such a popular title. It’s hard to believe, but 12 years have passed since this franchise first debuted at Japan in 2005 and now Pixelated Gamer is extremely excited to review this highly anticipated remake.

For those completely new to Yakuza games, they are well known for their deep and dramatic stories, and leading star Kiryu, is one bad dude you don’t want to cross.  This HD remake brings gamers back to the Japan and its violent world of organized crime.  For those who played the original, the work Sega has put into this game will be extremely obvious and appreciated.  The visuals have had been immensely overhauled with completely new HD assets and has been optimized for the PlayStation 4 to run in 1080P at 60 FPS.  The voice over has been redone by the series cast as well, allowing the US gamers to hear the original Japanese language track.  All in all, lots of hard work and passion has went into this classic.  Long time fans will especially appreciate the exceptional effort put in to making Yakuza Kiwami a terrific experience that’s both new and familiar at the same time. 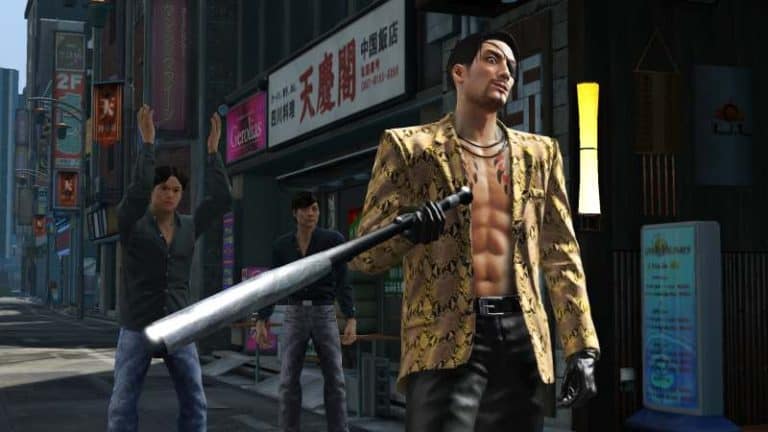 Kiryu takes the fall for a friend which puts him in prison.  It looks fantastic on the PS4 and the new character models and backgrounds definitely makes the surroundings the entire campaign more believable and alive; as everything is bursting with far more detail and clarity.  Walking through Kamurocho is really impressive, but you’ll have to complete some key quests before it’s fully opened up.  The distinctive neon lights and downtown shops have been carefully crafted and even feature real brands and outlets.  Fans of the original will be happy to hear that you’ll still be able to rock the karaoke and hit the clubs.  There are also plenty of surprises along the way.

Yakuza Kiwami contains betrayal, action, colorful characters and a substantial gameplay upgrade.   Gamers are now able to take advantage of multiple fighting stances.  The more you fight, the more upgrades you can earn to increase your ability to unleash new devastating moves and skills against your enemies.  These new fighting styles include Brawler, Beast and Rush.  Each one offers its own distinct advantages and power.

It’s not all about combat though.  You’ll be doing plenty of exploring and interacting throughout your venture.  As you discover all there is to see at Kamurocho, you’ll come across a vast amount of side quests to take on.  Players will be able to help protect and avenge the innocent, or face off with Goro Majima who will help you regain your feared and unmatched fighting skills that have been slowly forgotten while imprisoned.

The story itself, combined with random flashbacks can make the story difficult to follow at times or feel somewhat random.  This however is a minor drawback, in an overall fantastic remake that is tremendously entertaining and rewarding to play through. 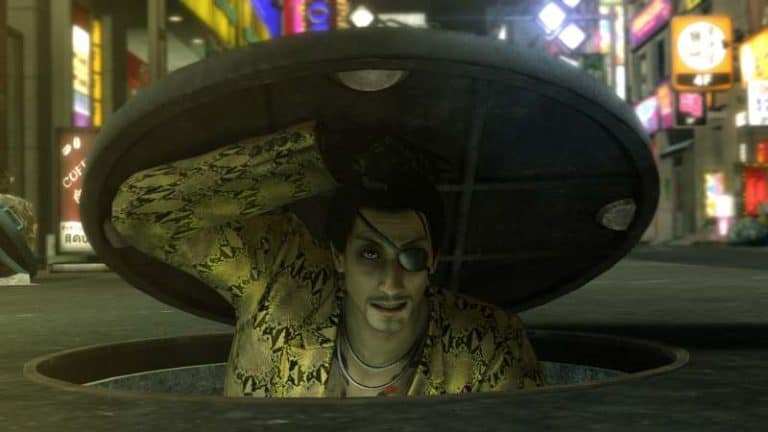 Yakuza Kiwami is an action-adventure video game developed by Sega, and is a remake of Yakuza, the first game in the Yakuza series, originally released on the PlayStation 2.