The Evil Within 2 Review (PS4 Pro) 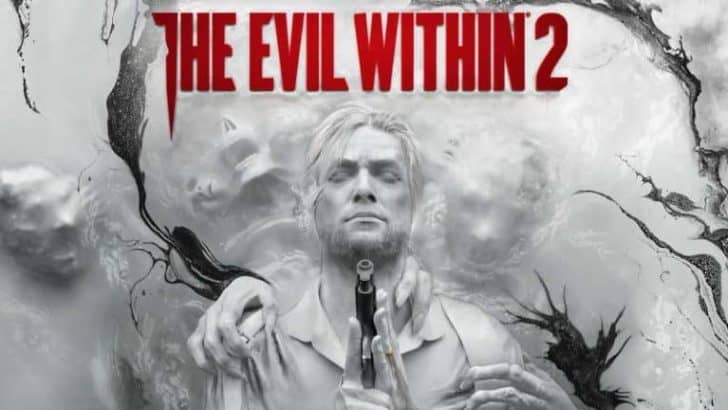 Friday the 13th is here, as well as the Evil Within 2.  Shinji Mikami and Tango Gameworks has crafted a thrilling sequel that again stars Sebastian Castellanos and it’s the darkest of times for the detective.  He’s already been through hell and back, but it’s about to get even worse.

In the Evil Within 2,  Sebastian is in tremendous pain and tormented over the loss of his daughter.  In the first game, players were at Beacon Mental Hospital.  Fast forward to the present time and Sebastian has left the force.  He is then made aware that his little girl is actually alive.  In order to get her however, he must enter a STEM system which allows multiple minds to connect and work with MOBIUS (the organization at fault for ruining his life in the first game).  This results in  Sebastian witnessing some truly terrifying memories and experiences not from this world. 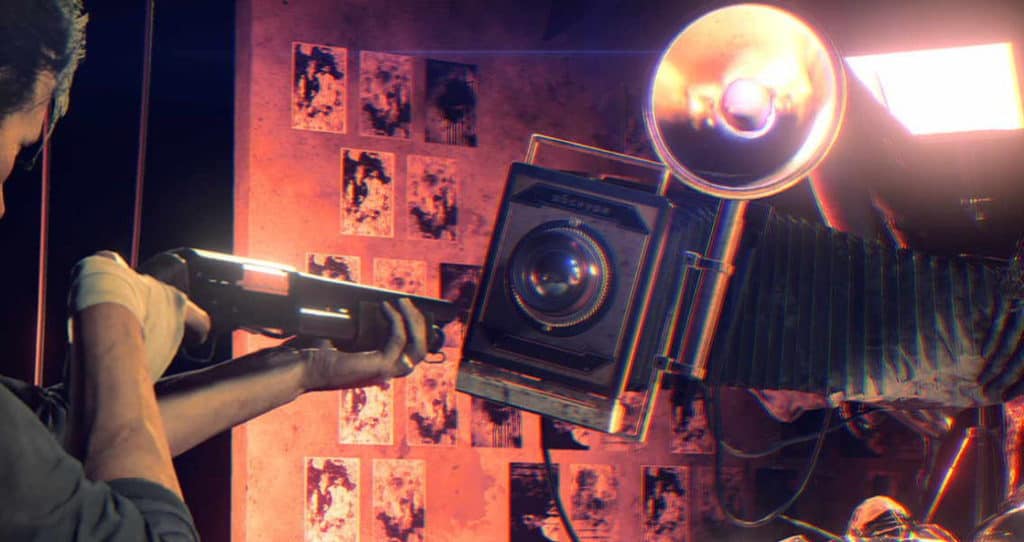 For the sequel, this psychological thriller puts players in a city called Union.  It’s far more expansive than the hospital found in the first game.  After completing the prologue chapters, you are free to explore this virtual world.  Shinji Mikami has created an open world for Evil Within 2 and the good news is it’s fantastic.  The story and objectives are laid out very well.  The tension is always there, making sure you are always cautious and careful with how you advance.  You can scavenge homes for supplies, but be aware there can be some horrifying repercussions if you venture too far.  However, you’ll also be rewarded if you survive the threats that await, which will push you to keep going onward for better gear.  This ominous threat that is always around Sebastian is what makes every turn in the game immensely chilling and entertaining. 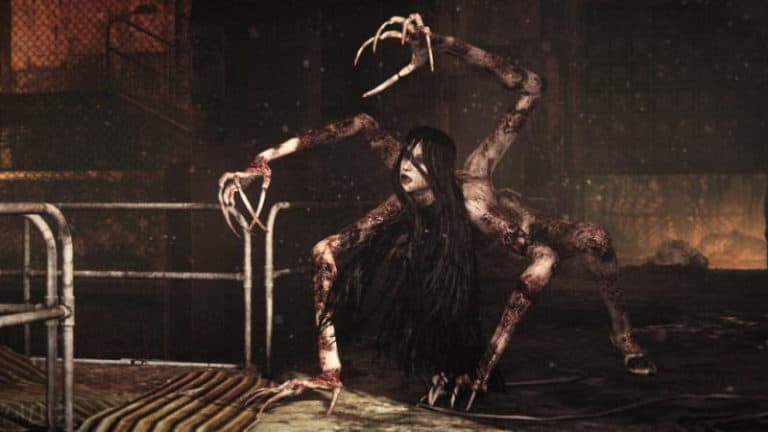 Within Union, there are some great side missions for those that want more than just to complete the main story.    Shinji Mikami and Tango Gameworks has made sure that all objectives, main and side alike,  are brimming with the same high quality.  The crafting and weapon upgrade system has been vastly improved.  You will want to utilize this system as much as possible, because you will need every advantage available if you plan on standing a chance.  Manage your materials wisely for the best power ups.  There are work benches that you can use to not only make ammo, but also to craft medicine for healing.  You’ll need plenty of each, so it’s best to plan accordingly before heading out to the unknown.  There are varying levels of difficulty that you can choose.  Players can select casual, survival, nightmare or classic.  It can be lowered while playing (which is helpful), but you can’t increase the difficulty if you find it to be too easy.  I recommend survival for those that want a challenge, but nothing too extreme.  Nightmare can be immediately chosen this time around if you are looking for a real fight, but you do have to beat the game first to unlock classic (which adds some additional obstacles and there are no autosaves).

The enemies in the Evil Within 2 are well designed nightmarish creatures.  They are some of the gnarliest creatures you will have ever faced in a game.  As horrifying as they are however, their AI sometimes makes them less of a threat.  At times they can get hung up within the environment or lose complete track of you.  The best method for taking these ghouls out is a back stab, but it can be inconsistent.  At times you’ll lock it in no problem, but then the next attempt fails.  I think this again is due to some quirky AI traits, but these incidents are at least few and far between. 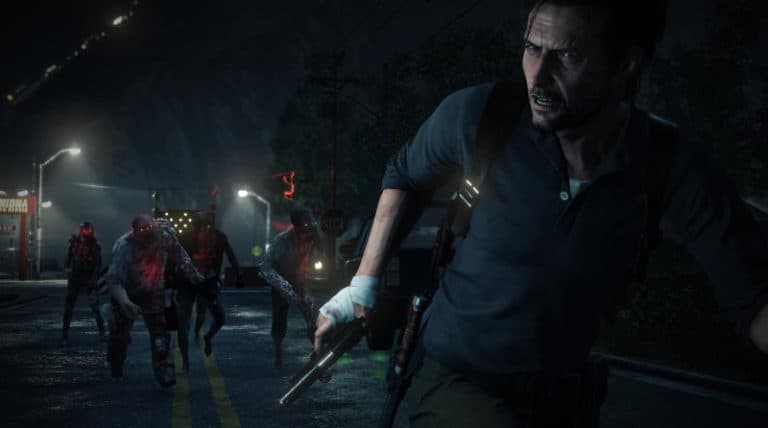 The game looks incredible and uses the ID Tech 5 graphic’s engine.  The lighting and cinematography are absolutely brilliant.  This increases the immersion and certainly heightens the scare factor and effectiveness of the physiological elements used in the Evil Within 2.  The campaign contains some wild moments that are sure to leave a lasting impression.  The gameplay is full of terrifying encounters and lots of artistically styled gore.  This is especially true for the moments where you are pulled into what looks like another dimension and feel utterly defenseless against the odds.  This is a key trait to any survival horror game. 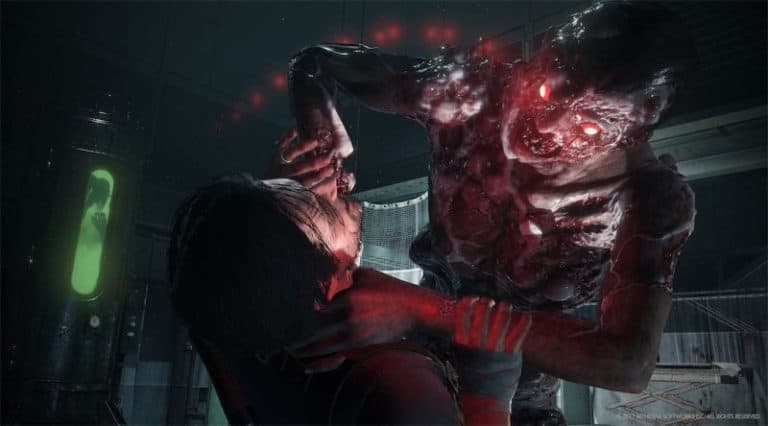 The Evil Within 2 maintains fantastic pacing throughout its 20-25 hour campaign.  You’ll constantly be on the edge of your seat and nervous around every corner.  The creatures, bosses and psychological scares are some of the best seen this generation.  Shinji Mikami and Tango Gameworks has crafted a truly terrifying survival horror experience that will no doubt stand the test of time with the other greats in this genre.

The Evil Within 2 Review (PS4 Pro)

The Evil Within 2 is a third-person survival horror video game developed by Tango Gameworks and published by Bethesda Softworks for Microsoft Windows, PlayStation 4 and Xbox One. The game was released worldwide in October 2017, and is the sequel to the 2014 video game The Evil Within.