Sudden Strike 4 by Kalypso Media puts players in command of either the British and American, German or Soviet armies.  It is a real time strategy game (RTS), where players march forward and control over 100 weapons of war. This includes bombers, tanks, soldiers and fighter planes.  You’ll need to steadily advance and outsmart your enemy at every move to survive.

The game is set in World War II and there are 20 single player missions based off of actual battles.  Once players choose their mission and difficulty, they’ll be presented with details of the historic battle and from there take over.  Sudden Strike 4 has a gritty and detailed presentation, allowing gamers to really get an accurate impression of what took place and the brutality of war itself.  There is a brief tutorial, but after that it’s up to you to figure out how to effectively manage the 100 different units available and the strategy needed to win.  The learning curve may be steep for those new to RTS games, but it’s well worth the time invested, as the overall experience is fantastic. 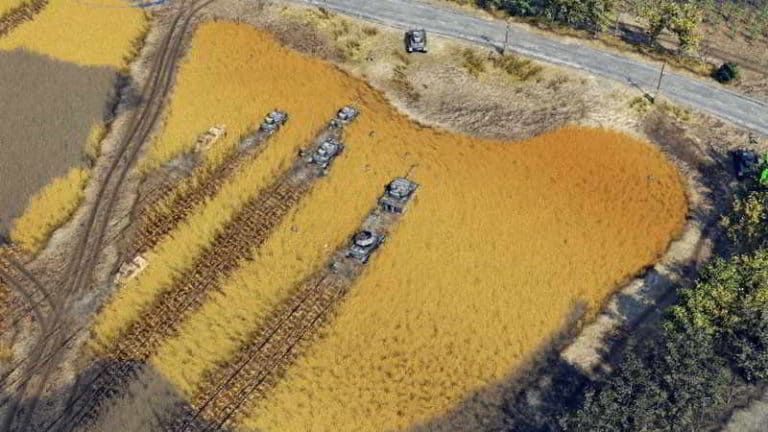 Kalypso implemented a nice new feature in Sudden Strike 4, which is the ability to play as 9 different legendary commanders, such as George Patton.  Each one has their specific strengths and skill set.  Certain generals will help in accuracy, where others can increase your infantries ammo supply.   The more missions you are successful at, the more skills and powers you will unlock.  You can then wield these new found abilities and weapons against your enemies. 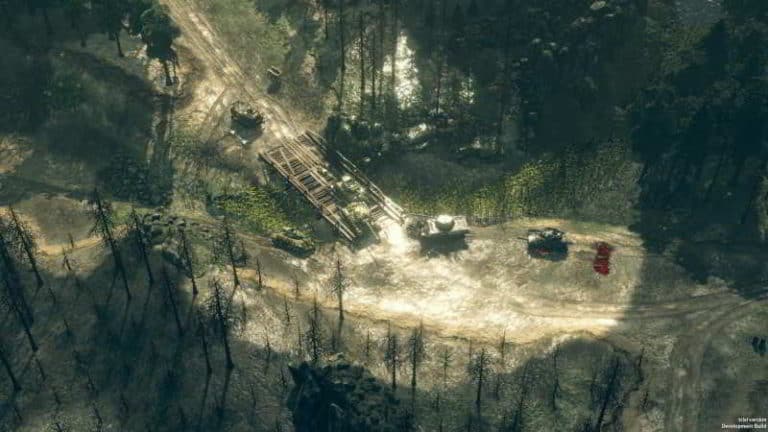 There is no building in Sudden Strike 4, which is seen is some popular RTS titles.  It is purely strategical in how you advance, survive, overtake and complete your missions.  While the game offers a nice challenge, it is fair in how it implements it and even allows gamers to pause if needed.  While this may seem minuscule, it’s often not found as an option in RTS titles.  Controlling all the action on the DS4 gamepad is surprisingly solid.  These types of games are difficult to map to a controller efficiently and Kalypso did a great job making this a priority. 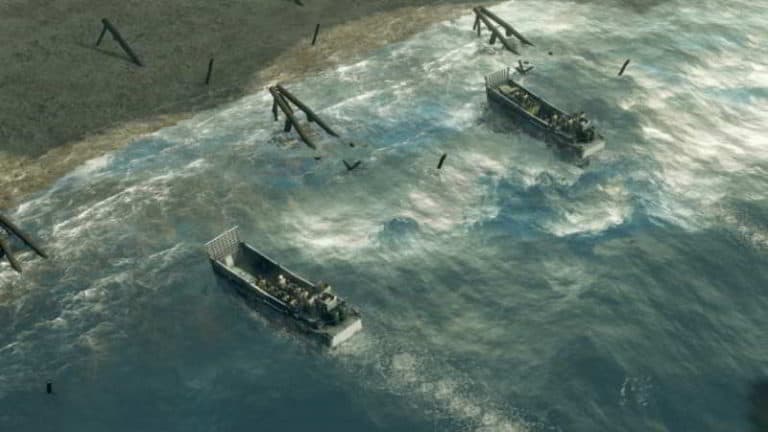 As far as what doesn’t work, there is an AI issue we experienced, but a minor one at that. Occasionally our formations would have trouble staying in the correct place, which ended up causing damage to our units and soldiers at times.  I have no doubt this could easily be addressed with a future update, as it thankfully doesn’t occur very often.

Sudden Strike 4 from Kalypso is a solid and challenging WWII RTS experience for both novice and veteran players. The newly added additions such as being able to choose legendary war commanders and the gritty immersive gameplay make it a true standout in the real time strategy genre.

Sudden Strike 4 is a real-time tactics video game set in the European theatre of World War II. It is the fifth game in the Sudden Strike series and the fourth standalone release. It is the first game developed by KITE Games.