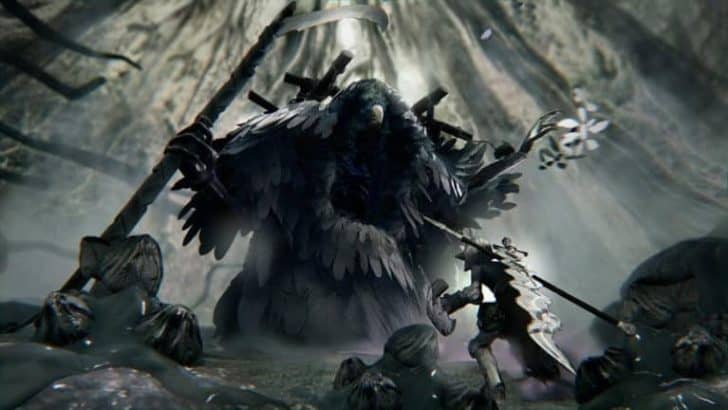 Sinner: Sacrifice for Redemption from Dark Star Game Studios includes some of the gnarliest Boss battles you’ll see this year.  It no doubt has the Souls vibe in its overall presentation and controls, but it also has a unique twist other than strictly facing Bosses.  Strategy begins immediately in how you select who is to be your very first opponent.

You play as a Knight, from the Kingdom of Cavanis, that seeks to make amends for his sins and must do so by going to war against some truly wicked creatures based off the 7 deadly sins.  There are no stages to complete, only bosses to defeat.  Some Bosses however do throw additional enemies on the screen to raise the difficulty level even further.  At certain points you have to contend with multiple attackers, projectiles and the environmental pitfalls found within each Boss area. 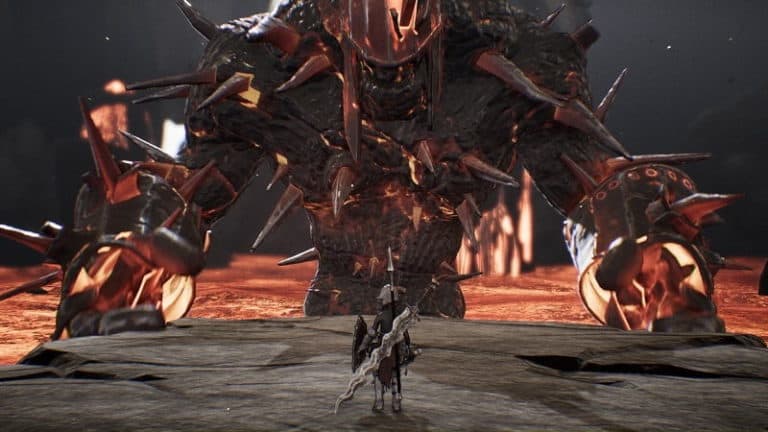 The unique angle with Sinner: Sacrifice for Redemption is that you must accept the terms before each fight.  This might cost you some attack power, stamina or a certain amount of health.  With every fight, you grow weaker and weaker stat wise.  This is where you must carefully look over your options and decide which order makes the most sense.  I started the game playing them all and documenting what I lost with each fight to kind of get a road map for what might work best.  I’m sure everyone will find they do better against certain Bosses in comparison to others, so I recommend fighting the hardest fight first and stick to making this your first kill.  This way you have absolutely the strongest build to go against them with.  With each win you can gain new gear, but at the same time the last debuff stays in place.  Either way you slice it, Sinner: Sacrifice for Redemption provides an immense challenge for all.

Use your Weapons Wisely 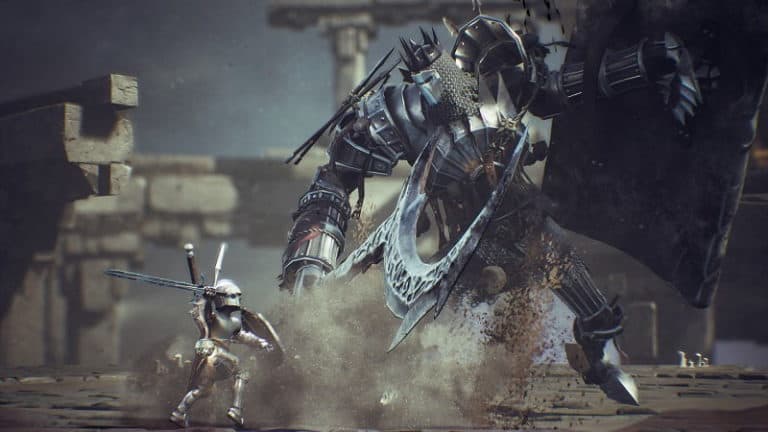 The game kicks things off with a few short tutorials that show you the basic controls.  It’s pretty neat that you can see everything your knight has on them.  Two swords, a spear, and your shield and gear.  As you might expect, you can block or parry, run and roll to evade; plus you have special items to aid you in each battle.  These include projectiles you can throw such as fire bombs and lightning spears.  You can also apply fire to your blade.

One sword is quick and agile, while the huge blade that is carried on your back must be two handed to wield.  It however delivers much higher damage, but a slower pace that eats up a great deal of your stamina with each swing.  Each Boss has certain weaknesses, so use the right swords and items wisely in battle to help even the odds.  Even simply throwing something from a distance leaves you open to attack.  Time your attacks and keep an eye on your stamina.

Don’t fret over every Death, Learn from It

Learn as much as you can from each death, as you will be dying a ton in this game.  It’s the only way, as you must study each boss and memorize their attack patterns in great detail to survive; as well as be aware of your environments and their specific pitfalls.  It’s a lot to take in and can be overwhelming, but most damage can be avoided once you know what’s coming.   For those looking to beat a near impossible challenge, Nightmare mode awaits you where you must face Boss after Boss until they are all defeated.  I wouldn’t stand a chance.

You’ll suffer many crushing defeats in Sinner: Sacrifice for Redemption.  It’s brutally difficult, which will narrow the audience, but the demand is clearly out there for these type of challenging franchises.  I thoroughly enjoy them when the gameplay mechanics and Bosses are implemented in a way that’s fair.  Dark Star Game Studios has hit a nice balance here that presents a unique angle on the genre.  The entire game has a fantastic looking art style that really gives it some added charm.  If you are up to the challenge, check this one out and see if you have what it takes for total redemption.

Review Copy provided by Another Indie

Sinner: Sacrifice for Redemption is a boss battler action-RPG. Face eight abhorrent bosses, the first seven each based on one of the deadly sins. 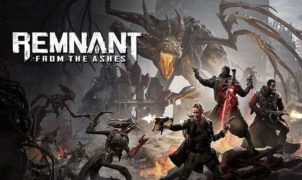 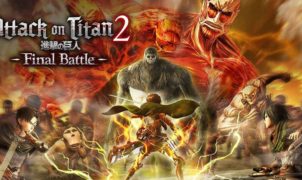