PS4 vs Xbox One Controller: The best Gamepad

Both Sony and Microsoft have invested a lot of time in not only carefully designing the console architecture for maximum power and efficiency but also working on improving their controllers. After being out for some years now,  we want to look at each controller and the specific changes both gaming giants made to each of their game controllers to enhance the overall experience while playing the PlayStation 4 and Xbox One.

The DualShock 4 (DS4) controller incorporates a new, highly sensitive six-axis sensor, as well as a touch pad located on the top of the controller, which offers gamers completely new ways to play and interact with games. The feel, shape, and sensitivity of the dual analog sticks and trigger buttons have been improved to provide a greater sense of control, no matter what you play. The new multi-touch and clickable touch pad on the face of the DualShock 4 wireless controller opens up worlds of new gameplay possibilities for both newcomers and veteran gamers. 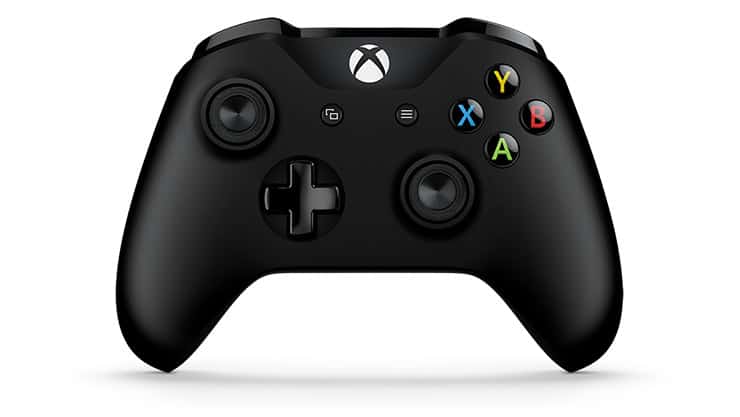 The Xbox One controller has some seriously impressive improvements as well.  There are new Impulse Triggers that deliver fingertip vibration feedback, so you can feel every jolt and crash in high definition.  The redesigned thumbsticks and an all new D-pad provide greater precision, whether you are playing your favorite shooter or race sim.  The entire controller fits more comfortably in your hands as well when compared to its predecessor. With over 40 innovations, it is claimed to be the best controller Xbox has ever made (outside of the Elite controller from Microsoft). 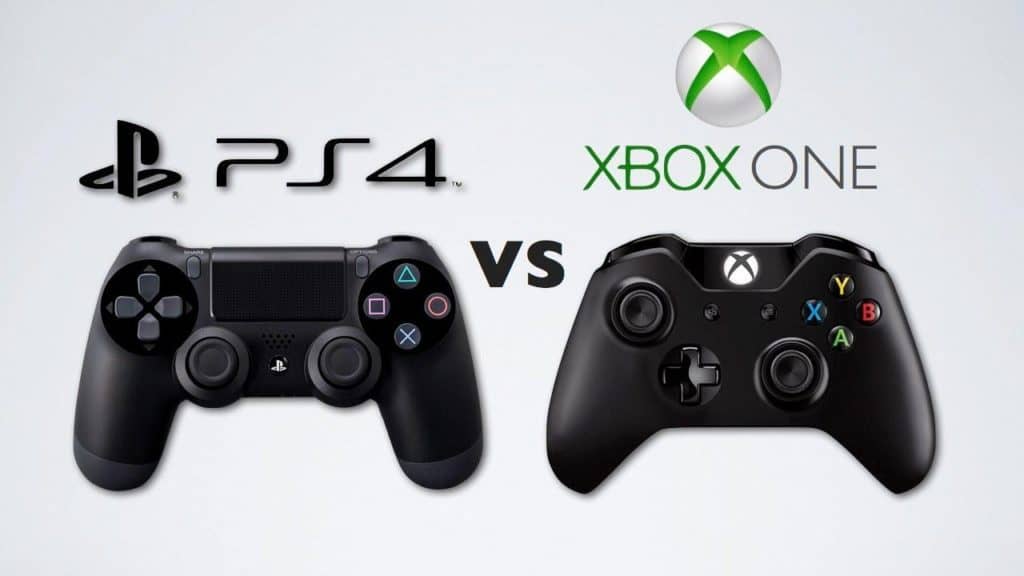 Both Controllers have successfully implemented massive improvements and offer major advantages over their predecessors. It’s pretty tough to make a final decision on who is the clear winner here, as both offer such a fantastic gaming experience.  I’d personally  have to give the nod to the DS4, especially given the internal battery and play time it allows for before needing to be recharged. The good news is you can’t go wrong with either controller and regardless of which system you own, you’ll be getting a fantastic gamepad alongside it. It makes you wonder what kind of innovations and changes we’ll see on the next major revision.  Let us know which one your prefer to play with in the comment section!