Log Jammers is a sports based title developed by the talented crew at Mega Cat Studios for the NES. Their strong passion for retro gaming has led them to amass an impressive library of brand new titles for the Nintendo Entertainment System and Sega Genesis systems. They code, create and manufacture everything in-house, which is awesome.  This allows them to include a fantastic case or box, and a nice colorful manual with every release, just like you would have received back in the 90s. 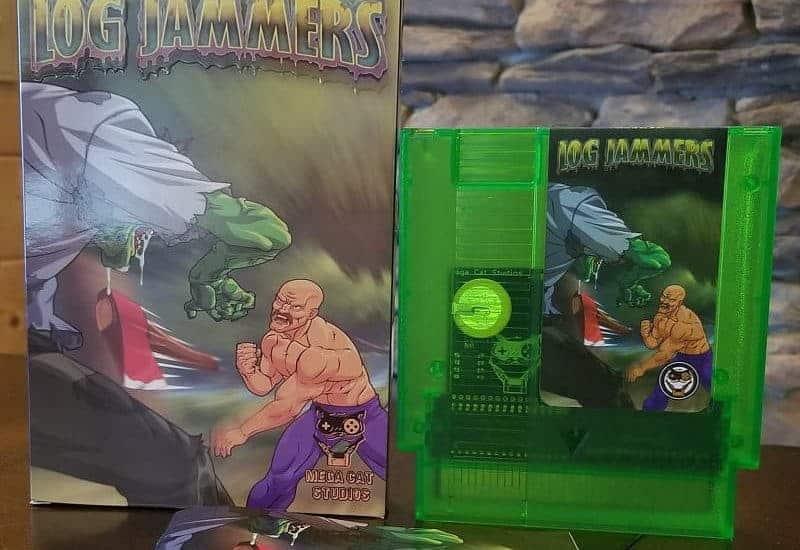 The premise for Log Jammers is simple…or is it? Players have to throw their axe past their opponent. You’ll quickly find out your opponents are incredibly quick and agile. It’s fast paced and is a ton of fun to play with friends. Game modes include one on one, two player matches and a tournament mode. Controls are rock solid. The “A” button throws your axe, while hitting the “B” button in combination of the directional pad will give your player a boost in speed. You’ll need these short temporary bursts of speed to outsmart your opponents.  It raises your odds in catching their incoming axes as well, preventing them from scoring potential points. 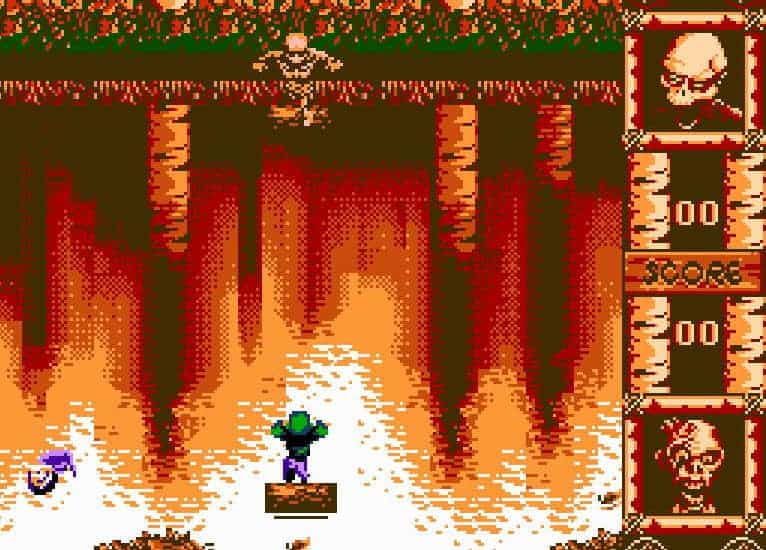 I see Log Jammers as a hybrid mixture between soccer and tennis, but there are power-ups that introduce further elements of strategy into the mix. Magnets help you catch your opponent’s axe, or an ice cube will slow your opponent’s movements making it easier to score a point. This can be especially useful as different zones offer higher points. It takes 12 points to win and is divided between the best 2 out of 3 matches.

Each character also has their own unique special move and this is activated by acquiring the star icon. Rad Carlton throws a mean curve shot that can easily catch you by surprise, while Bruiser Bogardus hurls his axe forward, but at the last moment it will veer off to the right or left wall.  These sport events will take place across 8 different locations including magma filled environments, Mount Olympus, the North Pool and even in outer space in a realm called Interstellar. 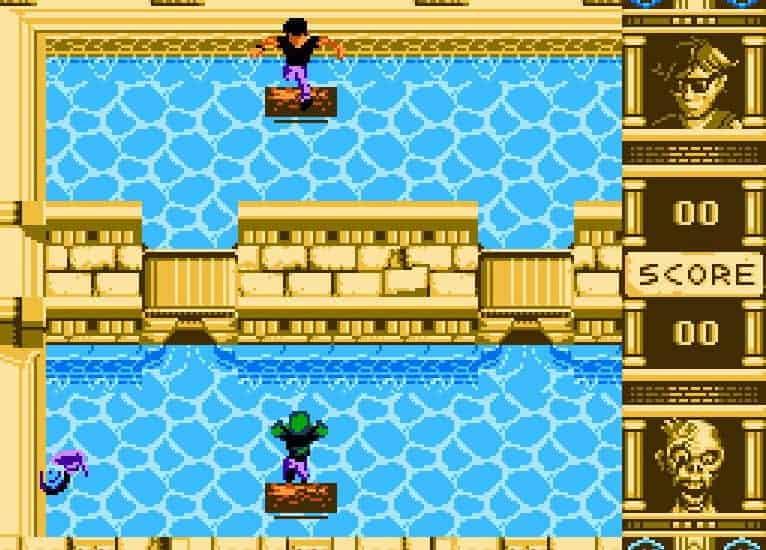 There are 6 unique characters to choose from when you first start the game, which range from human competitors to monstrous figures such as a zombie or skeleton. There are also 3 other players that can be unlocked as you progress through the game. Speaking of unlocking, there are several game achievements to earn and you can see which ones you have won at the title screen. Select the trophy icon to view the list.  One of the first I opened up was “Git Gud Son”. 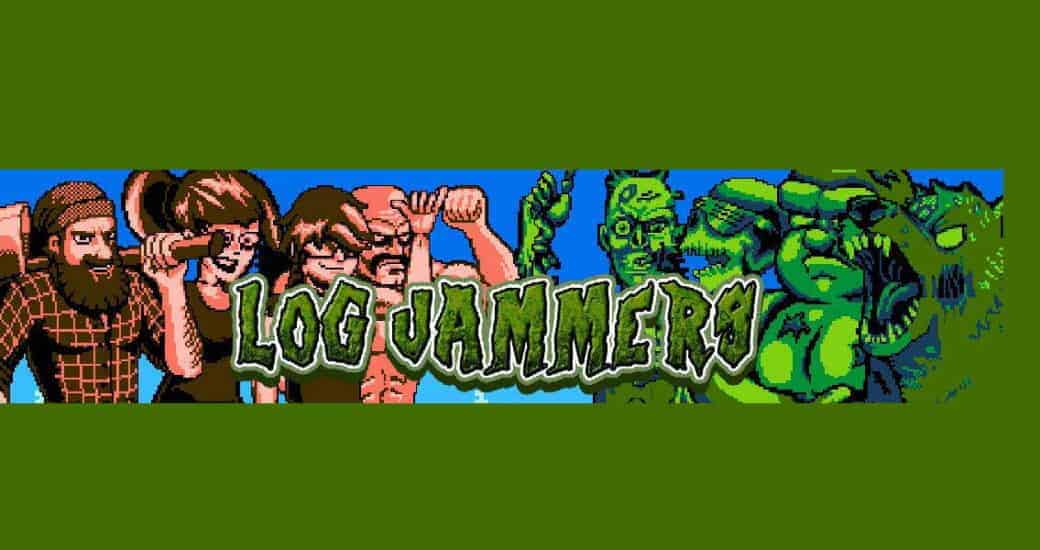 Log Jammers is yet another polished retro game from Mega Cat Studios. It offers some pretty intense fast paced action and is a great sports title that is extremely fun to play with friends. The multiple modes offer plenty of entertainment for single player gameplay too.  This one is another excellent pickup for collectors or fans of sports games on retro consoles.

We were also just informed that there is a Kickstarter Project up for Log Jammers, which was created to bring all this action to the PC with added features such as online multiplayer, including Twitch and Mixer integration. After that is accomplished, the team hopes to also port this to the Nintendo Switch, Xbox One and PlayStation 4. If you enjoy their games and like supporting the retro gaming scene, be sure and check this project out!

Log Jammers is a competitive, arcade sports game featuring ax-throwing, blade-catching action with a retro vibe in the vein of Windjammers.