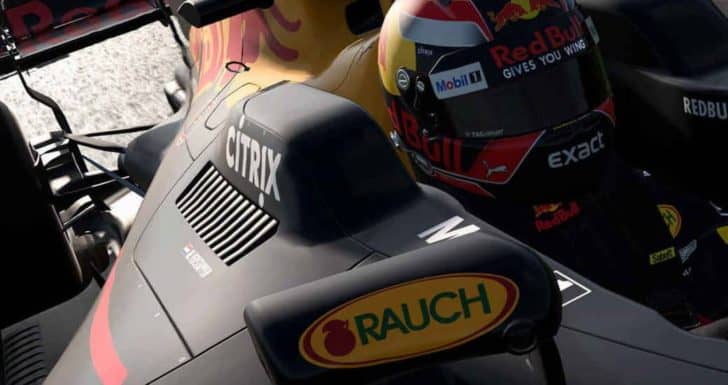 F1 2017 is the latest Motorsport simulator from Codemasters.  Buckle up and get ready for a wild ride as we review this racer on the PlayStation 4 Pro.  This is no doubt the biggest F1 game created by Codemasters.  For this latest entry,you’ll have access to classic F1 cars, an excellent Career and Championship Mode, plus an engaging online experience. 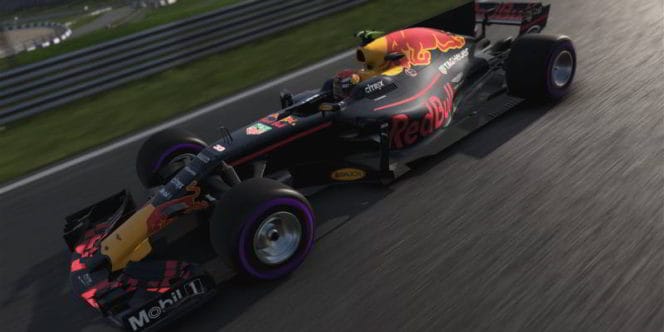 Players will improve their driving skills and car in the fully featured Career mode in F1 2017.  You’ll find yourself more agile and precise fairly quickly, as your practice laps get faster with each run.  Learn how to properly brake going before the apex and then how to effectively apply the power coming out of the corners.  The finely tuned controls helps to make F1 2017 feel as natural as possible.  A simulator is only as good as its controls and Codemasters hard work is very apparent in this area.  The new R&D system has been greatly expanded and upgraded. As you run through practice laps and race to qualify, you’ll earn resource points that can be used towards improving your car. 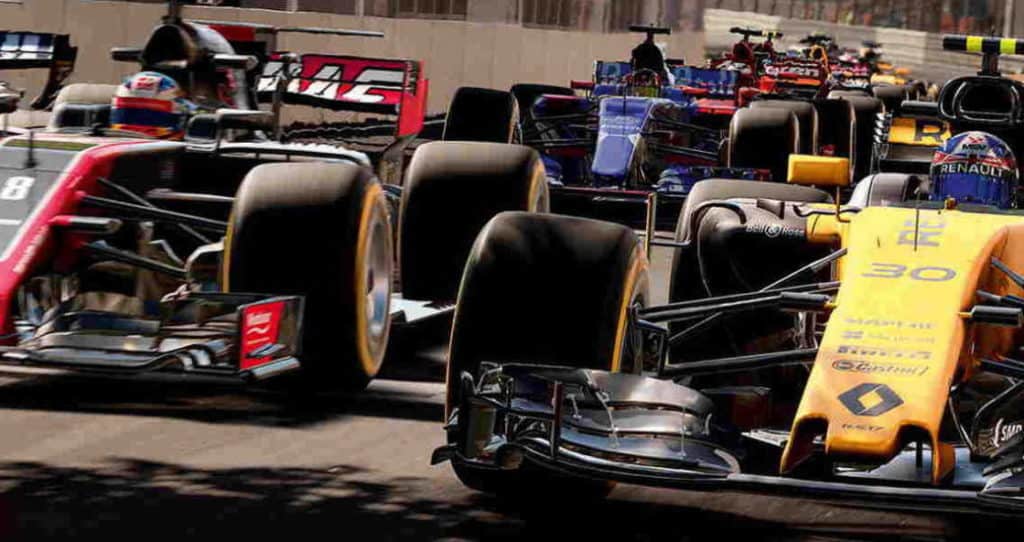 In Career Mode, you’ll have to follow F1 guidelines, which put a cap on how many engines, transmissions and parts that can be used.  These rules and consequences will make you work extra hard to not only win each race, but to ensure your car takes as little damage as possible while doing so.  As you progress, you’ll find the ability to shut off many of the assists that are on as default from the beginning.  It’s a great feeling when you have advanced enough to not need these racing nannies in place and slowly but surely get rid of them all.  As players race around each track, you can issue commands and communication via the D-pad.  That can be a lot to juggle when racing at F1 speeds, but just another example how detailed Codemasters has made this game. 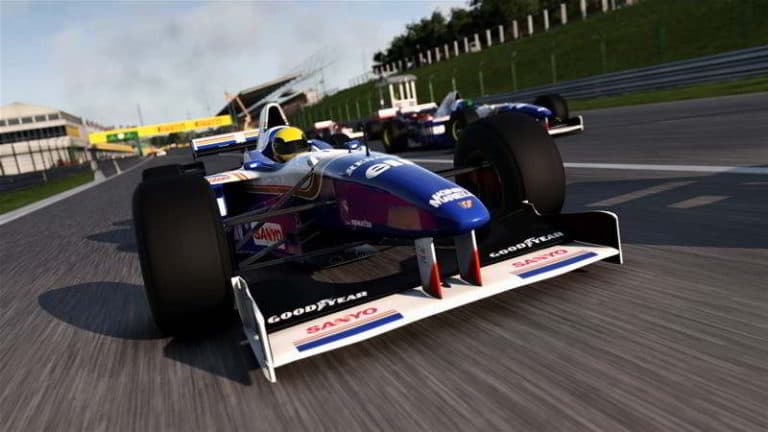 There are several other fully featured modes to explore as well, such as Championship, Invitational Events and of course the multiplayer offerings (both public and private sessions).  Championship mode lets gamers to race through 20 different race series and an Invitational challenges available.

F1 2017 is a brilliant racing sim that packs some serious content and detail for fans of this thrilling Motorsport.  It looks sensational on the PlayStation 4 Pro.  Codemasters has a serious passion for F1 and it is clearly visible in every aspect of this game.  Players will have hours upon hours of entertainment with the Career and Championship modes.  Mixing it up with the classic car lineup available in the Invitational Events is great fun as well.  The sense of speed is fantastic and makes each race and challenge that much more intense.  F1 2017 is one of the most impressive racing sims in years and delivers on all fronts.  Buckle up and hang on.

F1 2017 is a racing video game based on the 2017 Formula One season. It was released for PlayStation 4, Xbox One, and Windows on 25 August 2017. The game is and includes all of the twenty circuits, twenty drivers and ten teams competing in the season.