Dishonored: Death of the Outsider Review (Xbox One)

Dishonored: Death of the Outsider is the latest expansion from Arkane Studios.  It tells story of one of the game’s most secretive and interesting characters.  Gamers will play the role of Billie Lurk who was first seen in the original Dishonored series DLC and then in Dishonored 2.  It takes place months after the sequel where players will find themselves at Karnaca.  This is where Daud is located, known as both her mentor and a lethal assassin.  As the title suggest, you ‘ll be in charge of pinpointing where the powerful demigod known as the Outsider is presiding, so you can put an end to his reign of feverish chaos. 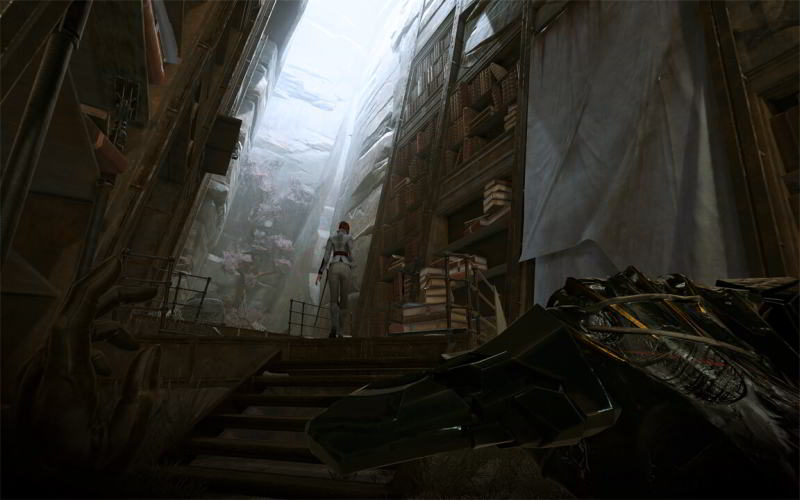 For a little back story for players unfamiliar with the Outsider, he has played a significant part throughout the Dishonored series.  He is the one responsible for providing the select few with the supernatural powers that ultimately change the course of history within the game’s world.  You can imagine how this might lead to unruly mayhem, which must be stopped.  This latest DLC gives players a new take and look into the life of the Outsider. While there is no doubt a villainous side to him, there is also a life of tragedy and grief.  You’ll learn how he became to be a dark demigod and the ending will provide some closure and interesting answers; while also keeping the door open for future entries. 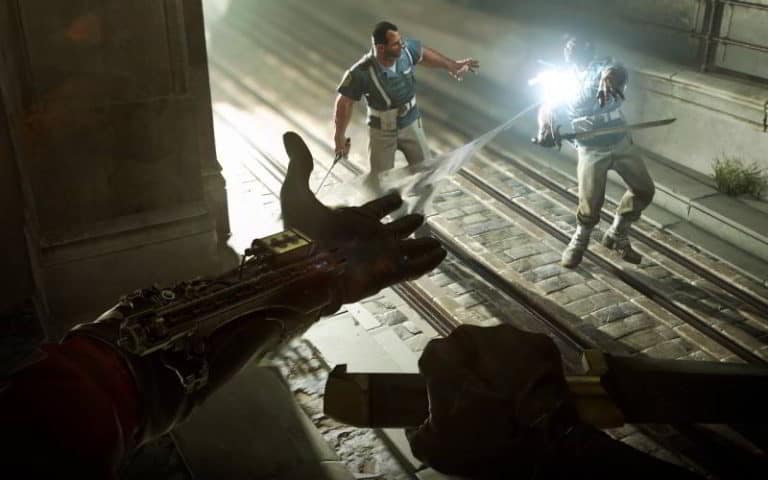 Gamers can expect the same style of gameplay in this latest DLC.  Dishonored has a distinct feel and that formula is in place for Death of the Outsider.  One drawback that some may notice is that Billie has to an extent fewer abilities in her arsenal and less customization then one might expect, especially when in comparison to Corvo and Emily.  Players will be limited to 3 magical powers through Billie that include Displace (Relocate and advance by swapping positions), Foresight (halt time itself and explore via spirit form) and Semblance (A doppelganger like ability to impersonate other people).  I suppose we have been spoiled with a more extensive tool-set with previous characters.  While players have less to experiment with here in terms of overall abilities, it still offers up great action and fun. 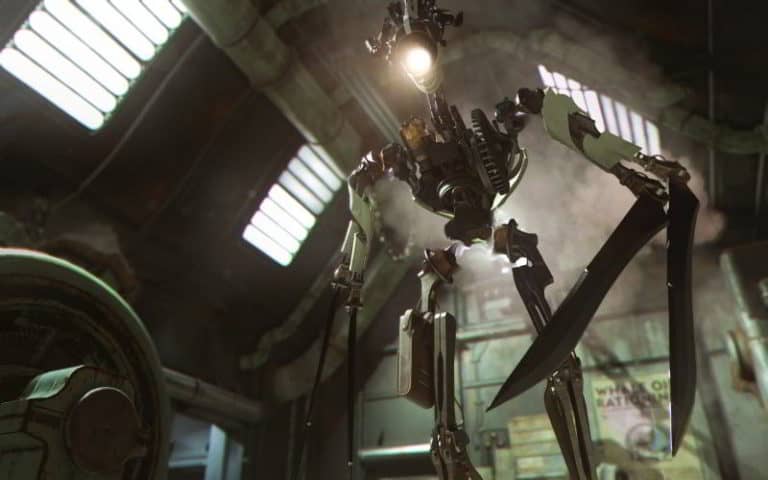 The freedom to take on each mission as you see fit is a great aspect in Dishonored and it’s firmly in place here in Death of the Outsider.  While you can choose to ghost your way through situations, you can also take the threats head on.  How you tackle your opposition is up to you.  Billie can even whisper to the rats at Karnaca for direction.  This expansion gives players 6 or more hours of solid entertainment.  Completing optional contracts, exploring for treasure and strictly using stealth throughout out the game would no doubt expand your playtime.

Dishonored: Death of the Outsider gives gamers another dark and gritty experience that tells the story of the game’s iconic demigod and how he became to be.  It’s an engaging expansion to the popular series and will provide many thrilling moments for veterans of the franchise, as well as to players new to this world full of shadows and mystique.

Dishonored: Death of the Outsider Review (Xbox One)

Dishonored: Death of the Outsider is an action-adventure stealth video game developed by Arkane Studios and published by Bethesda Softworks. It is a standalone expansion pack following Dishonored 2, and was released 15 September 2017 on Microsoft Windows, PlayStation 4 and Xbox One.