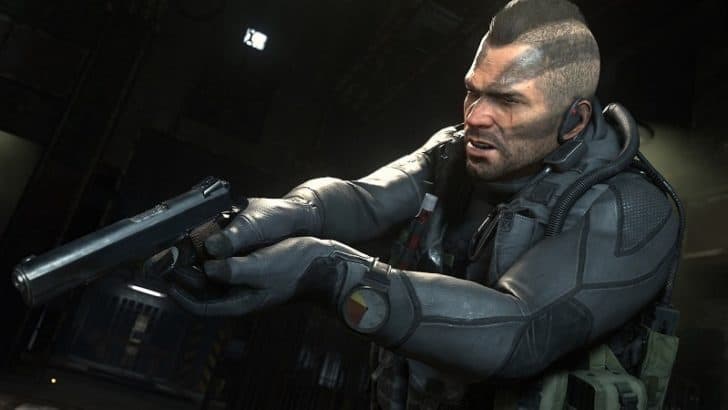 Call Of Duty: Modern Warfare 2 is having a comeback tour, showcasing up to 4K visuals, HDR support, improved animations and enhanced sound quality.  Its first stop is on the Sony PlayStation 4, with Xbox and PC versions arriving soon.  Over a decade has passed since its initial release and it’s time once again to join Task Force 141 and the elite Army Rangers in this action packed campaign made possible by the talented developers over at Beenox. 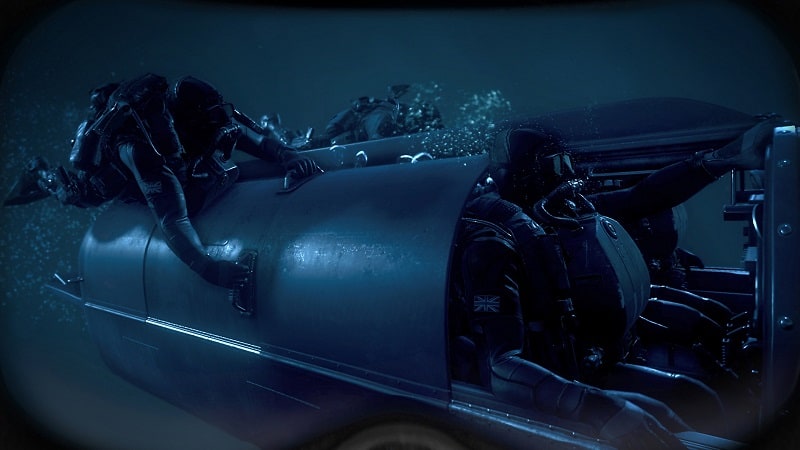 Rumors have been whispered for some time on a possible MW2 remaster, but no official announcements or trailers ever surfaced to confirm these suspicions.  That was however, until Activision finally dropped this seemingly out of nowhere on Sony’s PS4 platform on March 31st.  What an awesome surprise!

For those that possibly missed out on this one, players will take the role of several characters in order to create multiple perspectives within the 5-7 hour SP campaign.  The United States and Russia are in conflict and tension is high with horrendous acts of terrorism in full force, led by the villainous Vladimir Makarov.  There are many twists that take place in each incredibly tense mission, with some moments still highly controversial to this very day.  I won’t spoil them here, just in case you have yet to experience these events.  The game does give you a warning about this more mature content beforehand, allowing you to opt out if you wish. 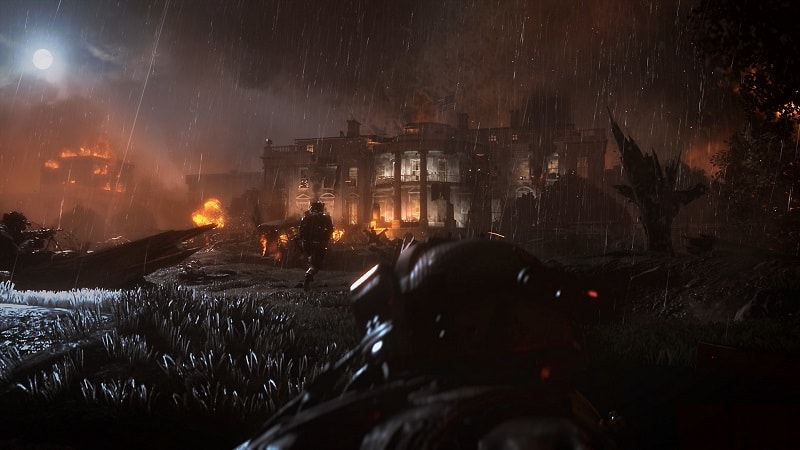 The action in Modern Warfare 2 has never looked or performed better.  Team Beenox has done a lot of work here, including improvements to character models, texture filtering, shadow quality and the game’s cutscenes.  Additional fidelity can be seen in every mission and landscape within the game.  In 2009, this was displayed at a resolution of 1024×600 on the Xbox 360 (how times have changed).  This remastered edition hits 1080P on the base PS4 and 4K on the PS4 Pro, all while maintaining 60 fps to keep up with the high octane action constantly on screen.  There isn’t a moment to rest or let your guard down on this one. 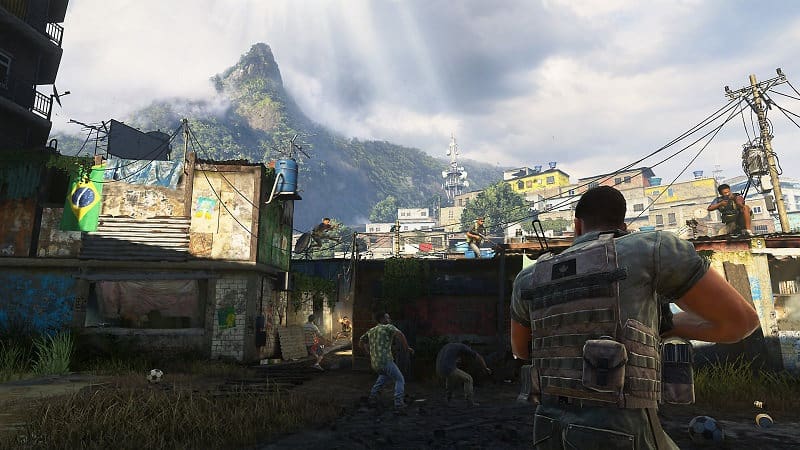 Everything looks wonderful in motion here as well, from the epic snowmobile escape down the treacherous mountain ravine to the blockbuster cinematic styled firefights in Brazil, Afghanistan and Russia.  The game’s sound effects have a noticeable bump in quality as well, where each weapon, explosion and cutscene are crisp and finely tuned in their audio clarity.  Controls are rock solid as one has come to expect from this franchise, making it easy to pick up, play and enjoy by all.

Call Of Duty: Modern Warfare 2 Campaign Remastered delivers an excellent experience where improvements can be seen and heard everywhere.  It features improved textures, animations and 4K visuals with HDR.  It’s obvious Beenox put a lot of work into this special release for MW2 fans.  While we certainly wish it had a multiplayer component included, our entire team thoroughly enjoyed the SP adventures delivered here.  At $19.99, it’s an incredible bargain for arguably one of the best campaigns in the series.