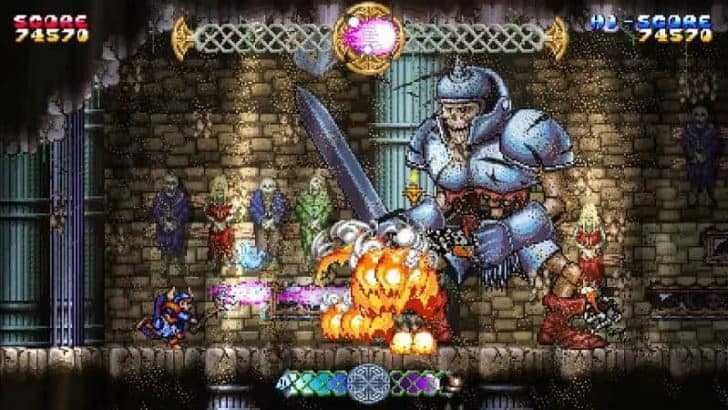 Battle Princess Madelyn is a gorgeous retro game that hearkens back to the days of  colorful pixels and brutally challenging platforming.  The whole concept was formed by the daughter of Creative Director Christopher Obritsch.  She apparently just loved Ghouls ‘n Ghosts so much, that the idea was formed to create a world where she was the powerful heroine that saved the world from ghoulish creatures and towering bosses.  She even got her wish of pink armor…how cool is that? 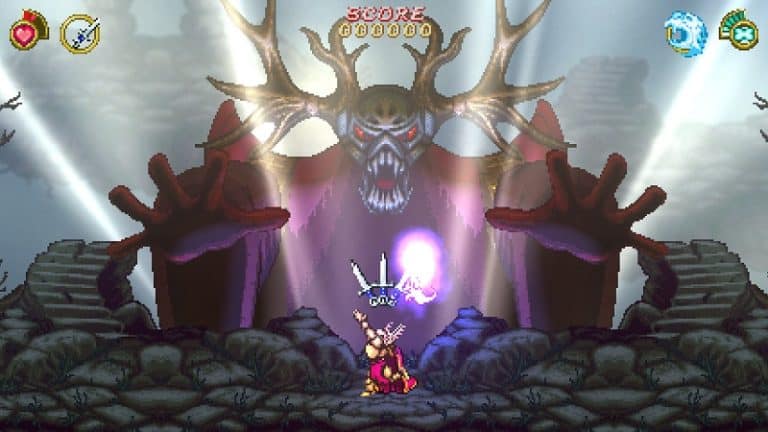 After pitching this idea on Kickstarter, it was not long before they were completely funded, even well beyond their expectations.  Over 3,400 people backed this incredible project from Casual Bit Games, as everything that was shared made it clear that this was made by a team with immense passion for retro gaming and to make a dream come true for one special little girl.

This amazing game has picked up so much attention, it is now slated for a huge release on the PS4, Xbox One, Nintendo Switch and PC on December 6th 2018.  They are even aiming to target the Wii U and Vita later in the new year.  We for one can’t wait!